By 6:30 pm, fans had already started lining up to access the venue. 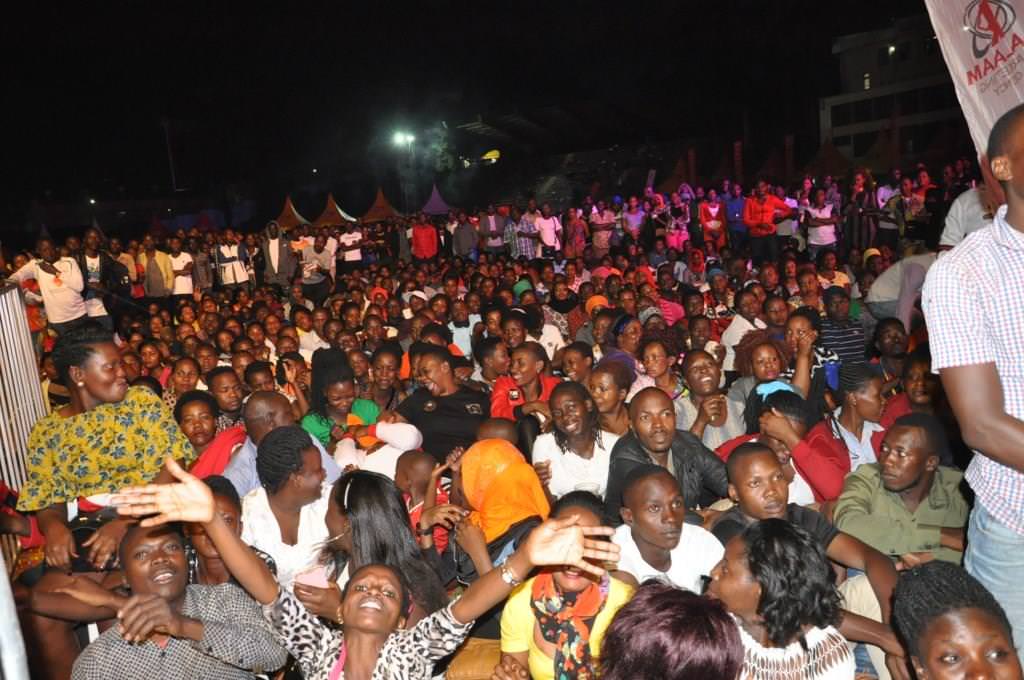 The show was flocked by many music icons who had come to support their own and these included; Bebe Cool, Nince Henry, Pastor Bugembe, Evelyn Lagu, Carol Nantongo, Papa Cidy, Gravity Omutujju, Abdul Mulaasi, Eddy Kenzo and many more. 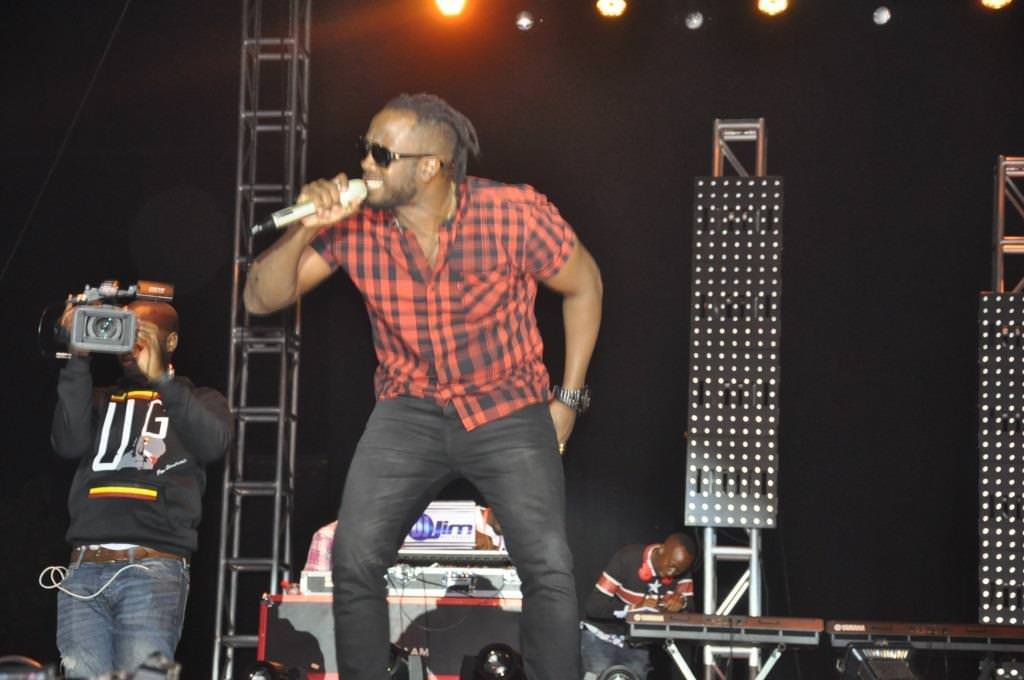 The main act of the night, David Lutalo stepped on stage a few minutes past 10 pm. Dressed in a white blazer and black trousers, he kicked off his performance with his very fast songs like "Akantu", "Onsanula", "Kapapala" and "Ayi mukama" among others.

After his first session, Gravity  Omuttujju stepped on stage. He hyped the audience as they dance to his tunes.

Towards the end of his performance, BET winner Eddy Kenzo joined him on stage and performed songs like "Jubilation", and "Soraye".  Pastor Wilson Bugembe joined the duo on stage and the crowd went crazy. 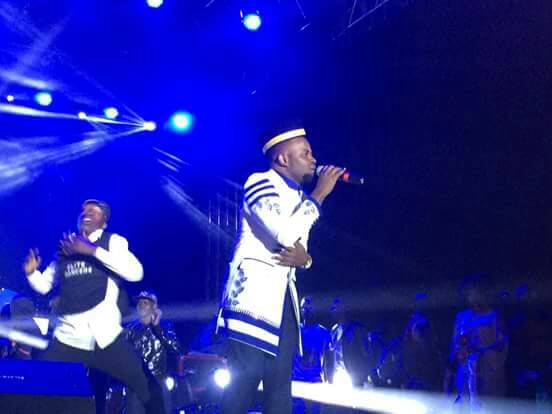 He managed to perform his fans' favourite "Kwasa" and "Wololo" but promised to give fans more on his subsequent shows.

David Lutalo's playlist was too big to be accommodated within the time range that was given by KCCA to the show organiser, Balaam Marketing Agency.

The show ended at exactly 12:02 am and it was a big success in all aspects.

Vinka: I Can Never Reach Out to Irene Ntale

Late Nuhu Muzaata's Widow to Build Mosque in His Memory

KCCA Speaker at big as Minister Kabanda announces their allowances