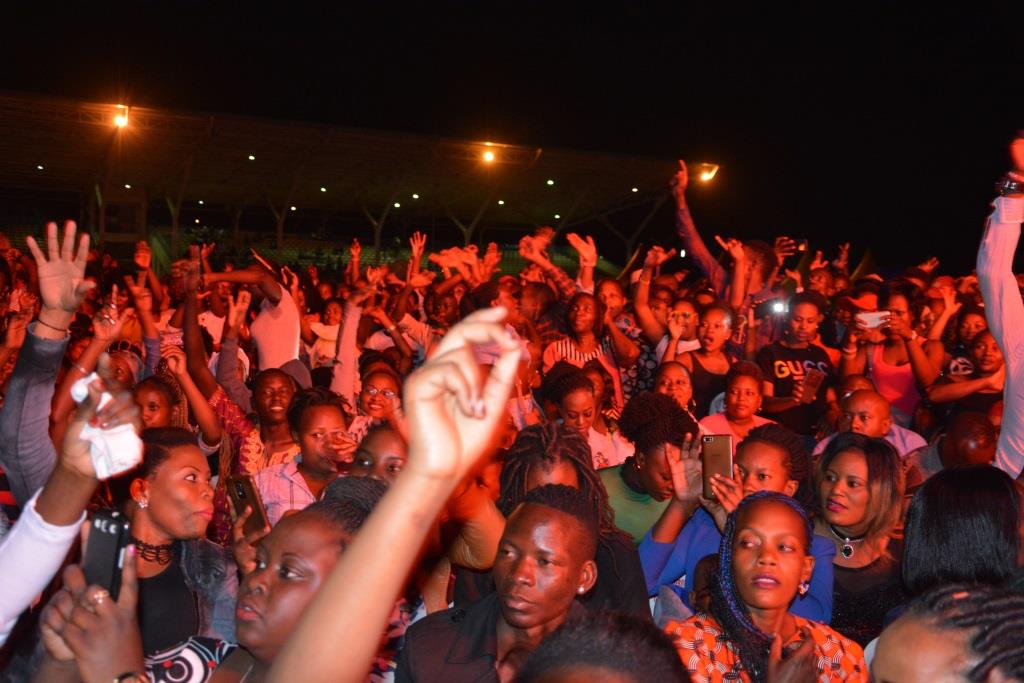 On stage, Diamond performed for nearly two hours but just as he was getting into his element after having upped the tempo, the concert had to end by midnight. He performed most of his hit songs including Eneka, marry you, number one, nana among many others. 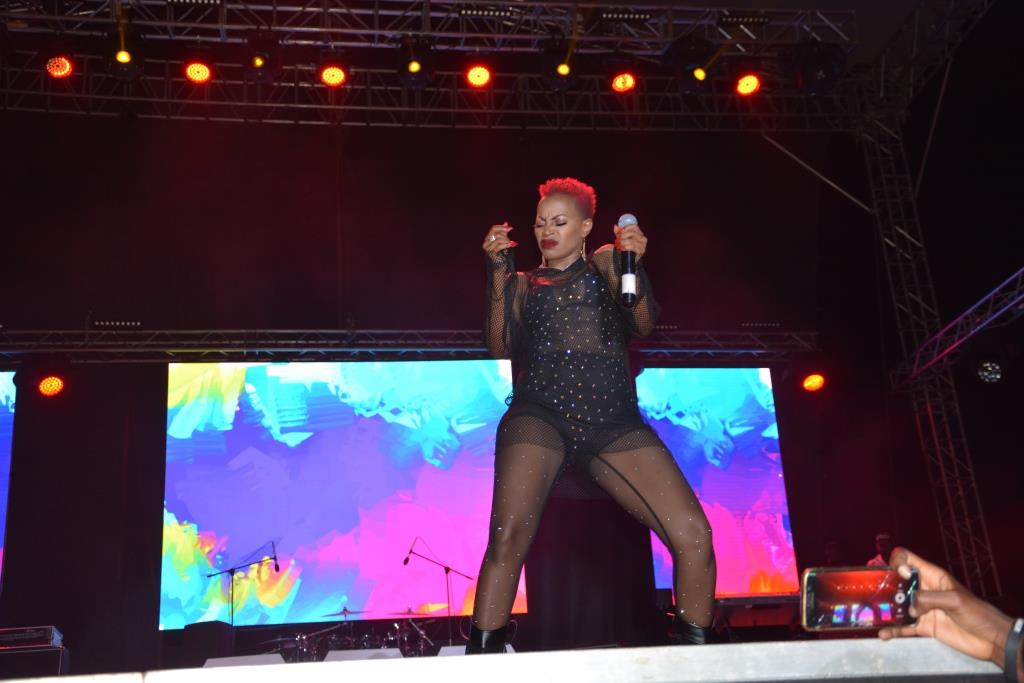 The festival continues with a rally this Saturday and climaxing with street parades and concerts on Sunday, a good day to party as it will be Independence Eve.

If you missed his performance, here is how it went down

Irene Ntale is not faded - Vinka