Faded dancer Ronnie Stamina who gained fame in 2010 after featuring on Eddie Kenzo's stamina mega hit has been in struggling musically after falling out with the BET award winner over issues of money and women.

Since then Ronnie has outed songs like Nyama, Senkalewa featuring the late Ellie Cham and now Winner with Nutty Neithan. The song was recorded at their home studio named Kapeke.

The  video for the song was shot on Thursday evening by Pest of grate make in Luzira warehouse. Close friends narrated to us that Ronnie is no longer fit to dance since he has grown fat and lazy due to excessive drinking. “During the video shoot he struggled to pull amazing strokes”, pal said.

The song basically talks of life struggles and encourages everyone to be hard working in order to survive in this economy jungle. Check out pictures below 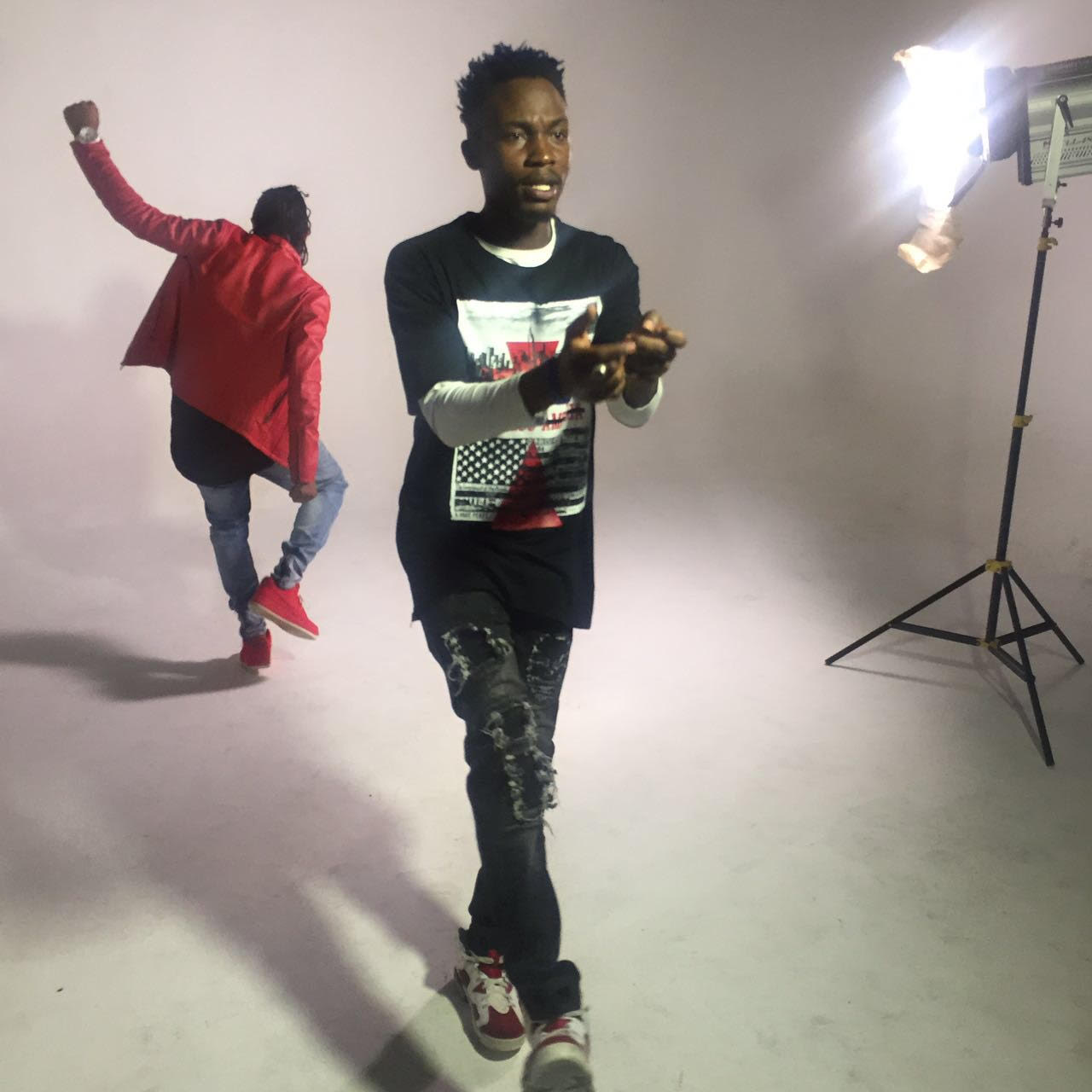 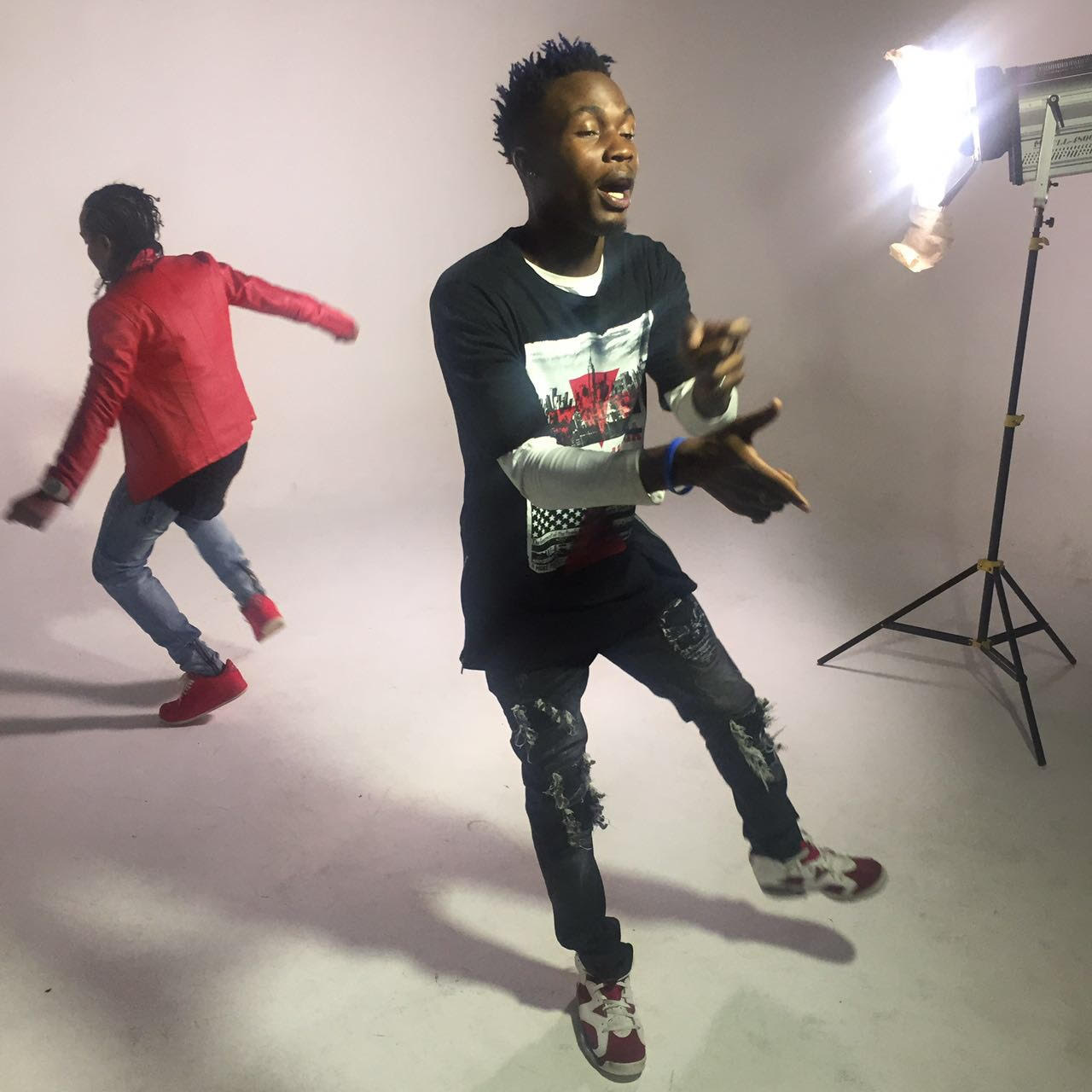 Rema Namakula is Still One of My Favorite Artistes — Kenzo

My music is too good to fade - Kenzo responds to critics

I spent over 300M while in Ivory Coast -  Kenzo