2016 has been such an amazing year of music -- so amazing you must have lost track of the songs that made the biggest impact in our local industry that's marked with prodigious amounts of talent.

We’re three quarters of the way through 2016 already, and as we race toward the end of the year, Howwe Music Charts can now reveal the official biggest songs of the last nine months.

Please note that we've also added songs from the past 12 months -- but only those that made a towering influence in 2016. The official charts for only 2016 will be released mid December and a sequel and final release around mid January.

We spend hours every day watching for and listening to hordes of music, and we've decided to put our best picks all in one place.

Out in front at Number 1 on the rundown, which is based on combined Club DJs picks and digital & radio streaming stats, is Winnie Nwagi’s Musawo. 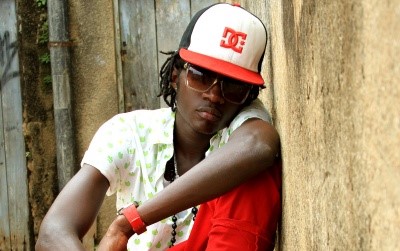 Willy Mukabya: Music In Uganda is Not Lucrative