Irene Ntale — 'Radio & Weasel are Better than P-Square and Mafikizolo'

Much as we would want to pride ourselves in her statement, it's just downright wrong and starry-eyed.

Irene Ntale called Radio & Weasel the biggest duo -- not only in East Africa -- but the entire Africa ... the same continent that is home to the great P-Square and Mafikizolo.

This was before she inivited the duet to join her on stage to perform their hit song 'Bikoola' -- which was released about a year ago -- at her recently held debut concert at Sheraton Kampala Hotel.

Irene Ntale was either in over her head with the excitement that came with being able to hold a successful first ever concert ... or she needs to watch more TV.

Check out Irene Ntale's performance with Radio & Weasel ... in Photos 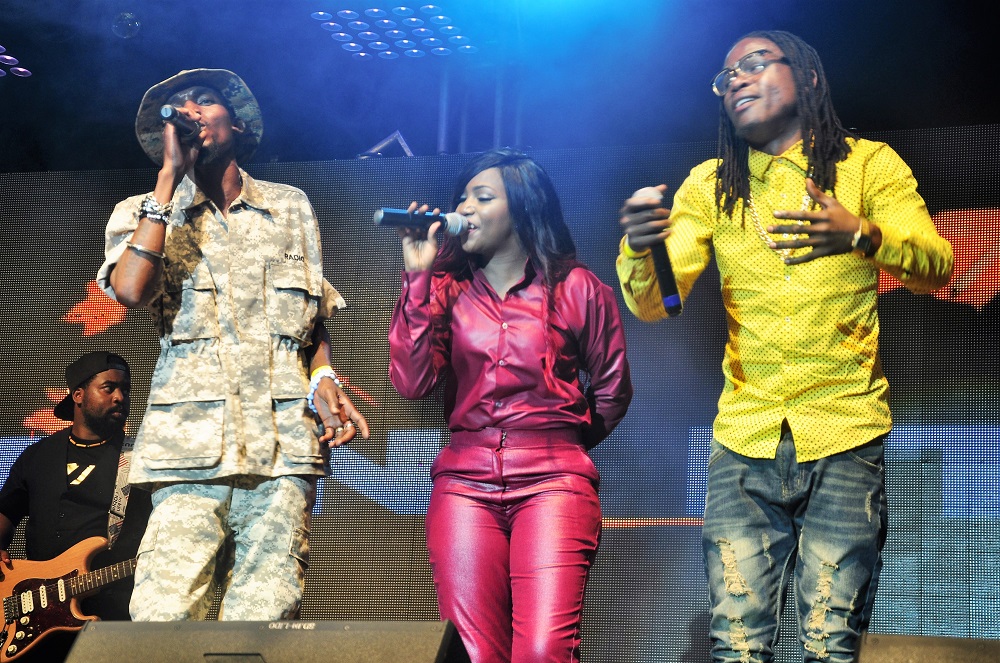 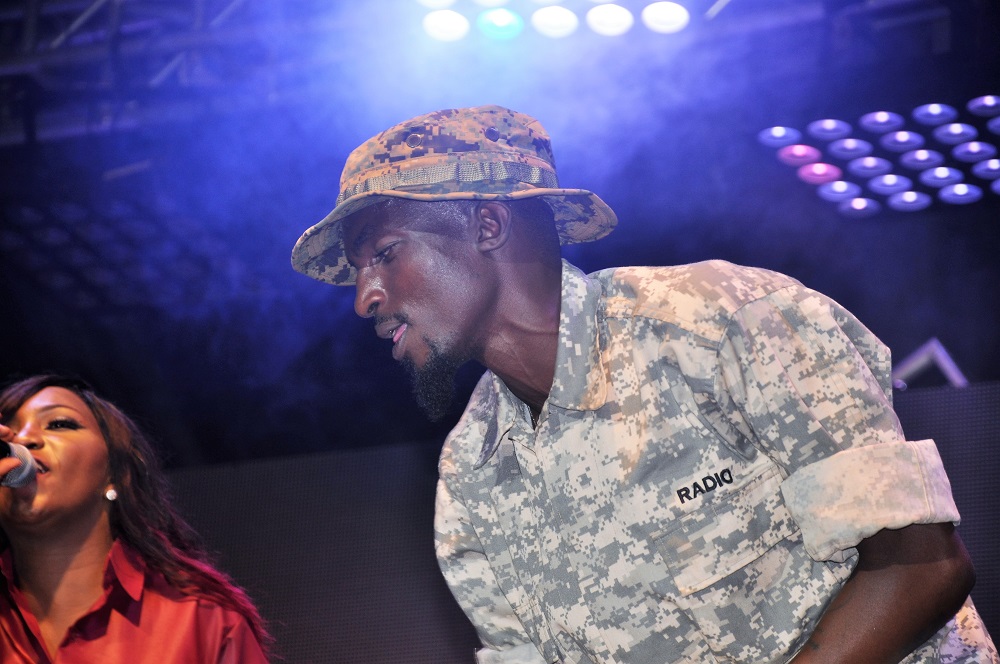 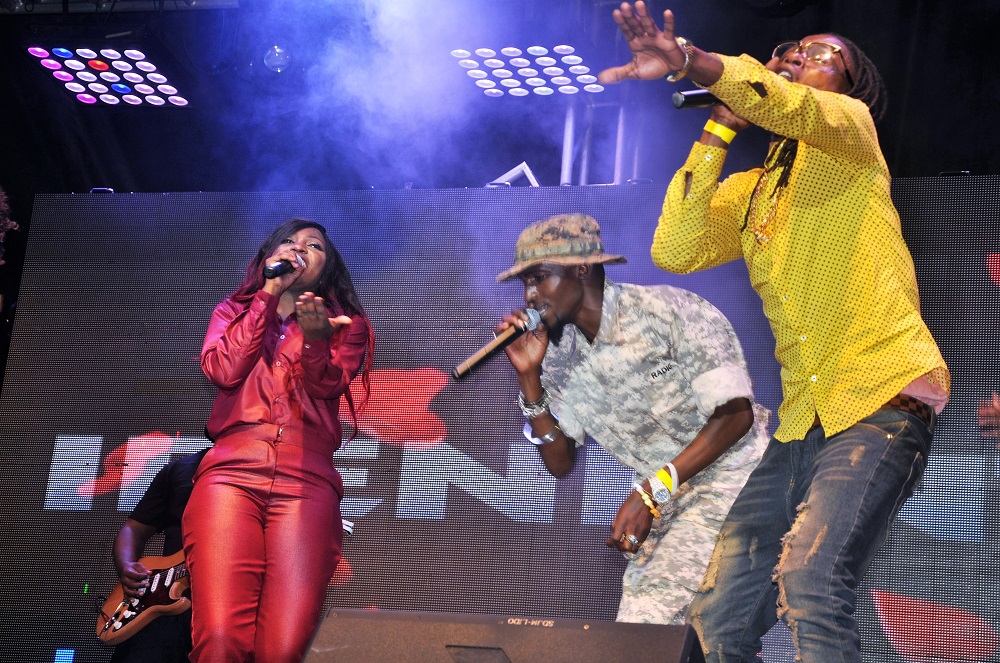 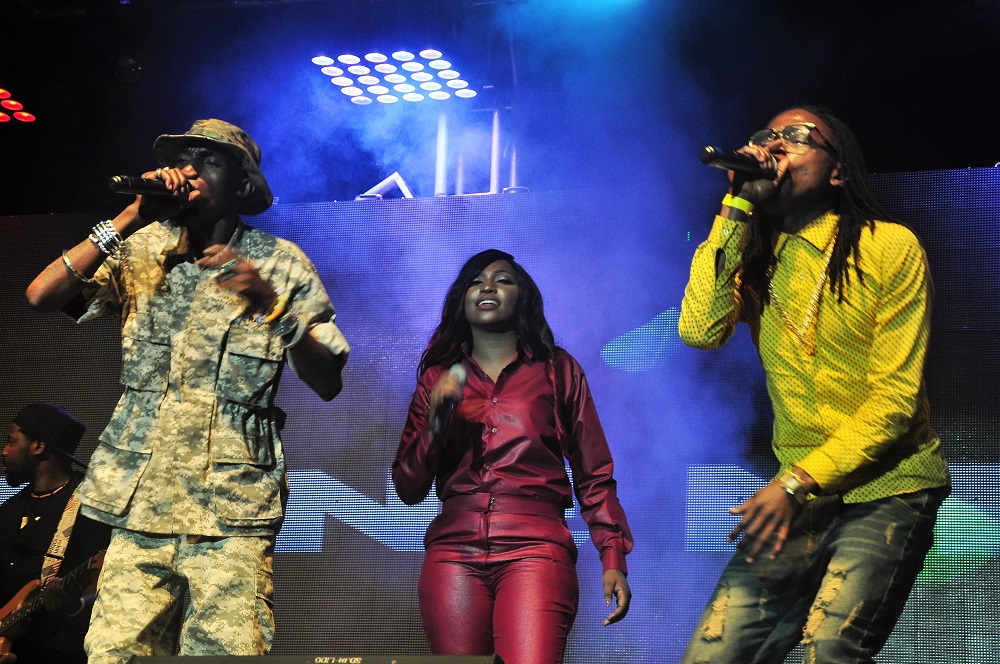 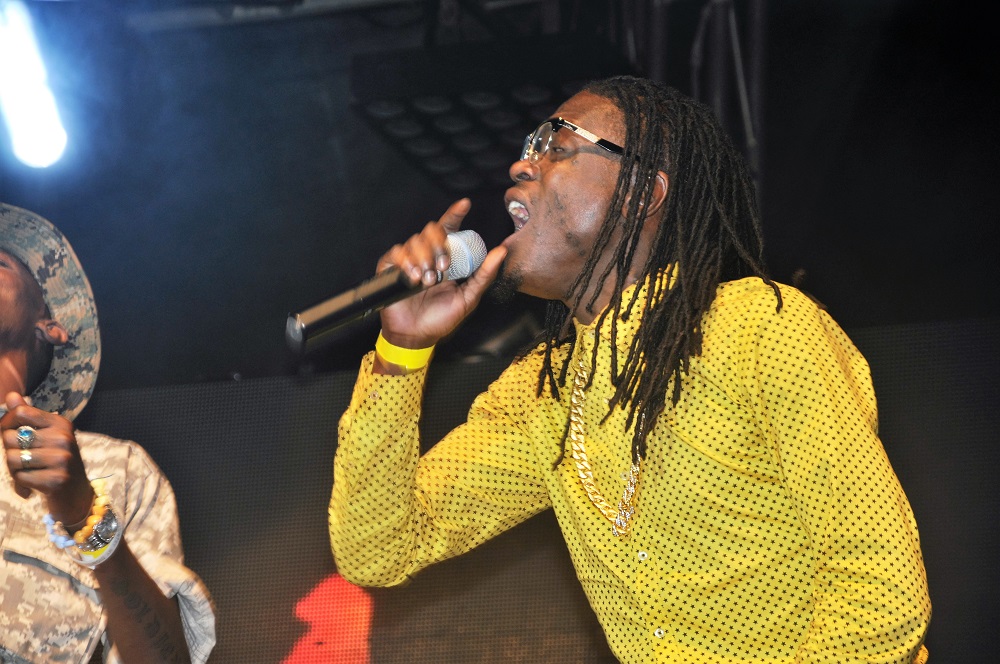 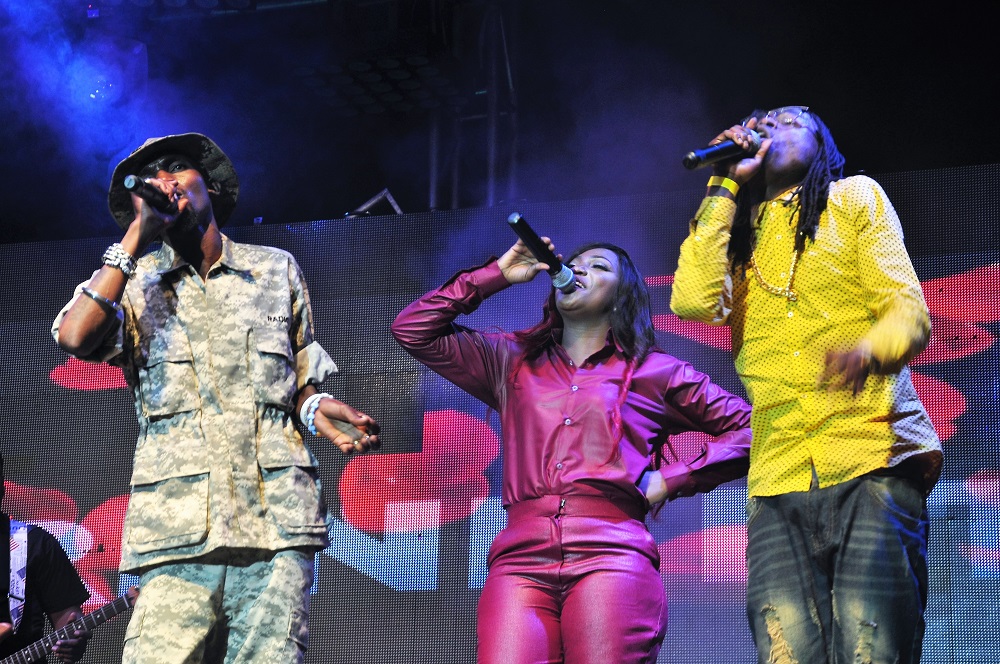 Ntabose announces defection to NRM one day after FDC suspended him