The dynamic duo has been surprising ... and disappointing ... their fans with news about collaborations with international artists since the start of the year.

Radio & Weasel hinted at a collabo with Nigerian dancehall artist Cynthia Morgan about 7 months ago but nothing has come out yet ... yet, their fans are still positive the said single will be released any time soon.

On March 9th, the artists had a busy day recording two songs with Tanzanian pop singer Vanessa Mdee during her visit to Uganda for a series of Women’s Day Events organized by Talent Africa and Reach A Hand Uganda (RAHU). Howwe got the exclusive.

We were told the songs would be released a few days later ... still, nothing happened ... and the fans are still waiting.

Asked what happened, our source in the singers' camp revealed that the songs would be released with their music videos which would be shot in South Africa ... for reasons that still remain unknown.

And yet ... nothing happened. 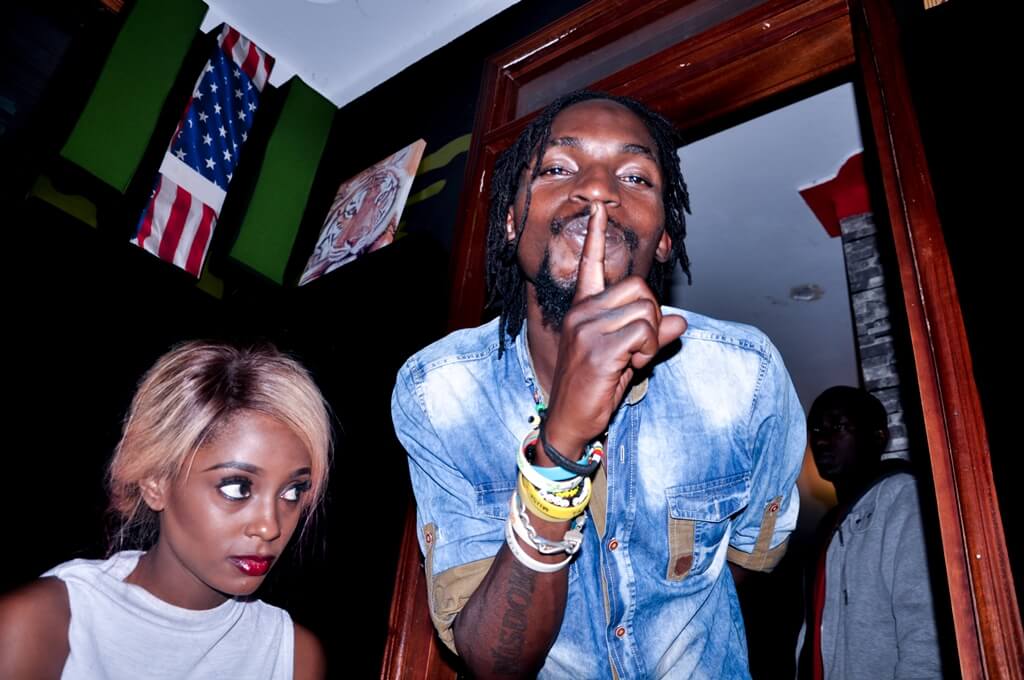 Almost 7 months later, we WERE still waiting ... UNTIL our source revealed to Howwe that Vee Money seems to have lost interest in the songs because they are apparently not good enough for her.

We're yet to reach Vanessa Mdee for a comment on this report.