Singer Leila Kayondo wants to rise above the standards you (music fans) have set for her and get a grip on the magic it takes to conquer Uganda, East Africa and Africa as a whole.

While being interviewed by ‘that pretty lady of About Town’, the “Kikute” singer revealed she wanted to be the best and wishes for her music to inspire a lot of young people.

The singer further revealed how she has new 'good' music … and a whole a lot planned to achieve that dream.

When asked about her relationship with Jamaican superstar Nyanda, — with whom she sang ‘Kikute’ — Kayondo said that Brick & Lace was her biggest influence and inspiration during her early music days. 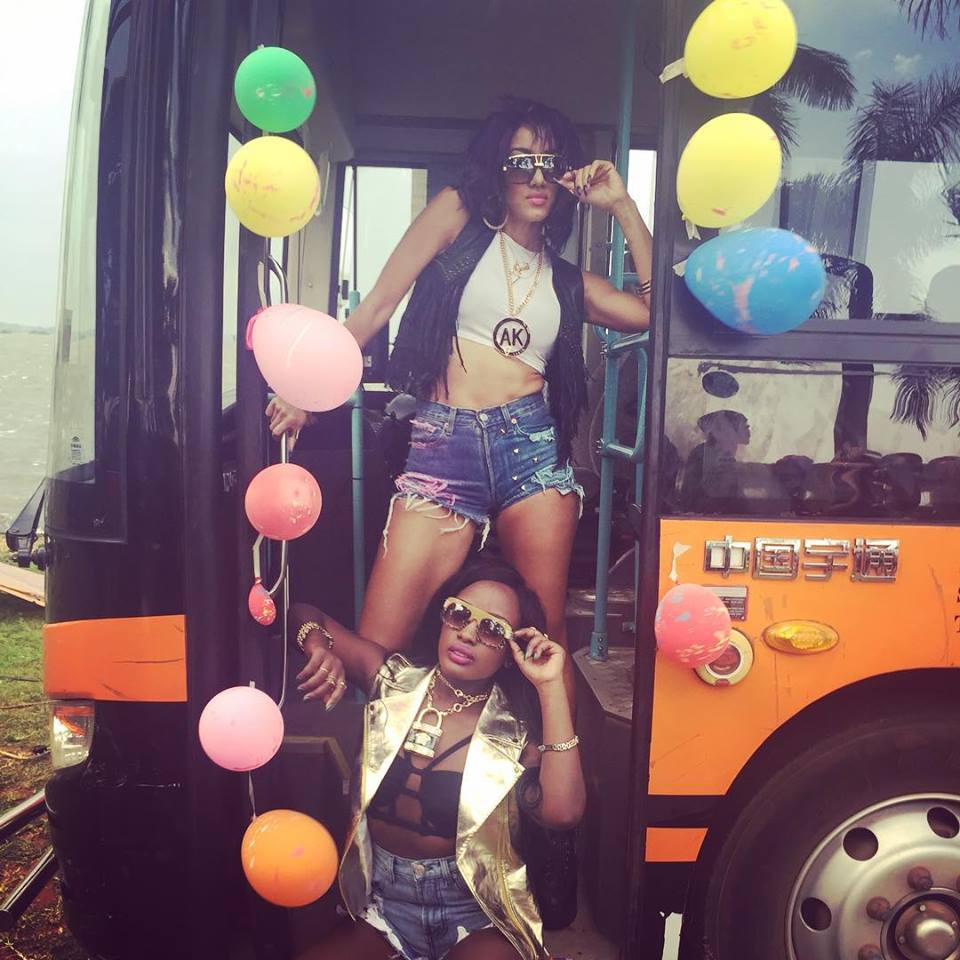 She revealed that she loves the two Jamaican pop sisters because their energy and sense of fashion are always off the charts. 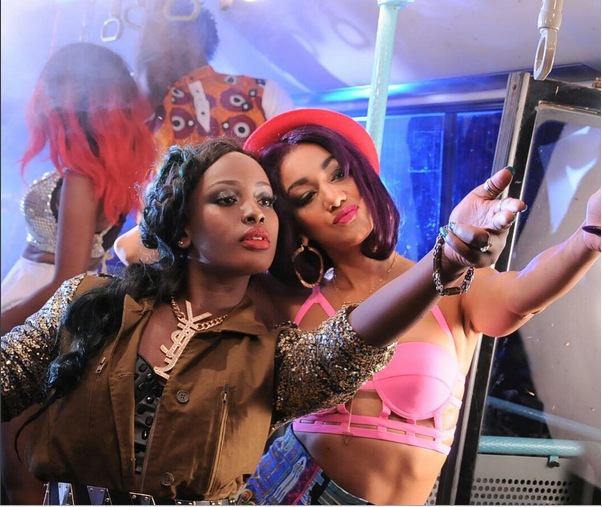 We want to believe she can do it ... but something tells us Nah!

Do you believe Leila Kayondo will be Africa's best musician some day?

Willy Mukabya: Music In Uganda is Not Lucrative