A few weeks back, we reported how Atlas shot his new music video featuring Chameleone. Before the official video comes out, Atlas and his clique have released a video trailer for his highly anticipated music video “ahh ahh ahh”.

The Deuces Entertainment Group affiliate, Atlas is already working on a fresh album titled “Loyalty Before Royalty” which will feature several hit bangers. ‘Ahh Ahh Ahh’ was directed by Jim Resley, the lad behind Patroba’s 256 video. Check out the trailer below 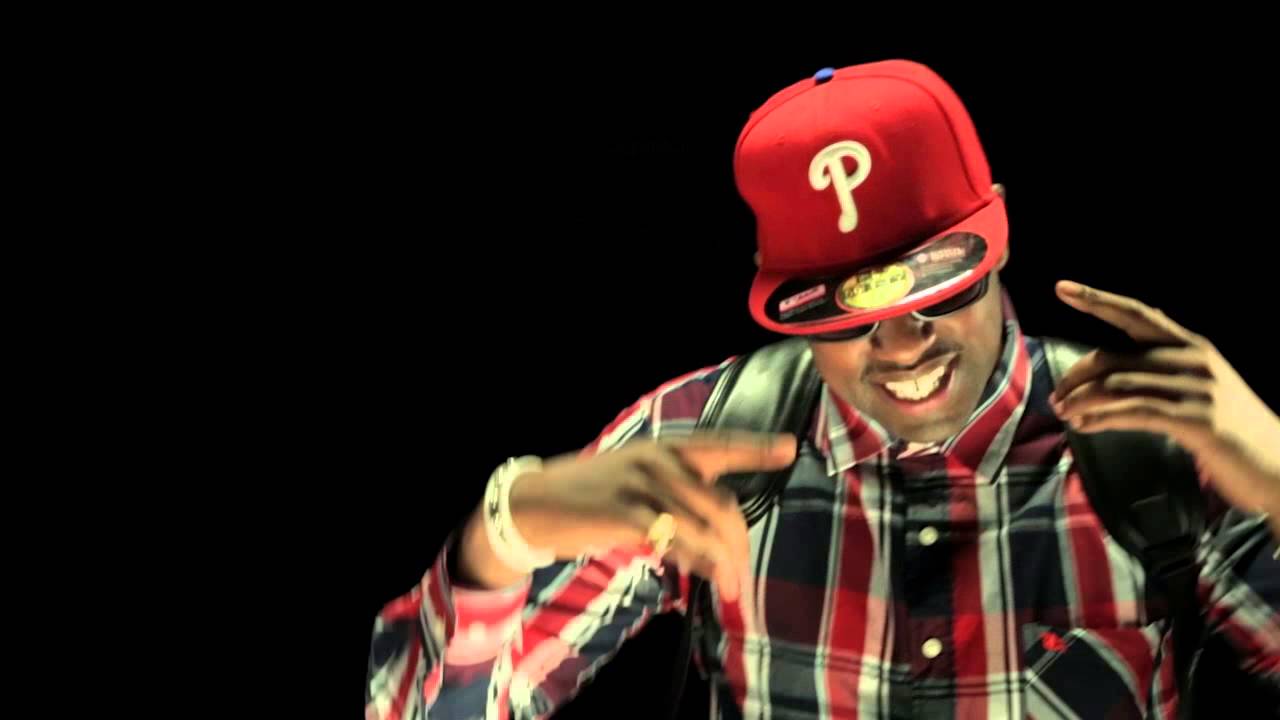 I will achieve more musically than my Daddy - Ragga Dee's Daughter