Scroll down to stream/download!

Tanzania's dynamite is back at it again with her brand new single 'Niroge' off of her upcoming debut album Money Mondays. Niroge which is Swahili for compel me or bewitch me, is a coming of age love song about a love so strong that one would assume she was under a spell. 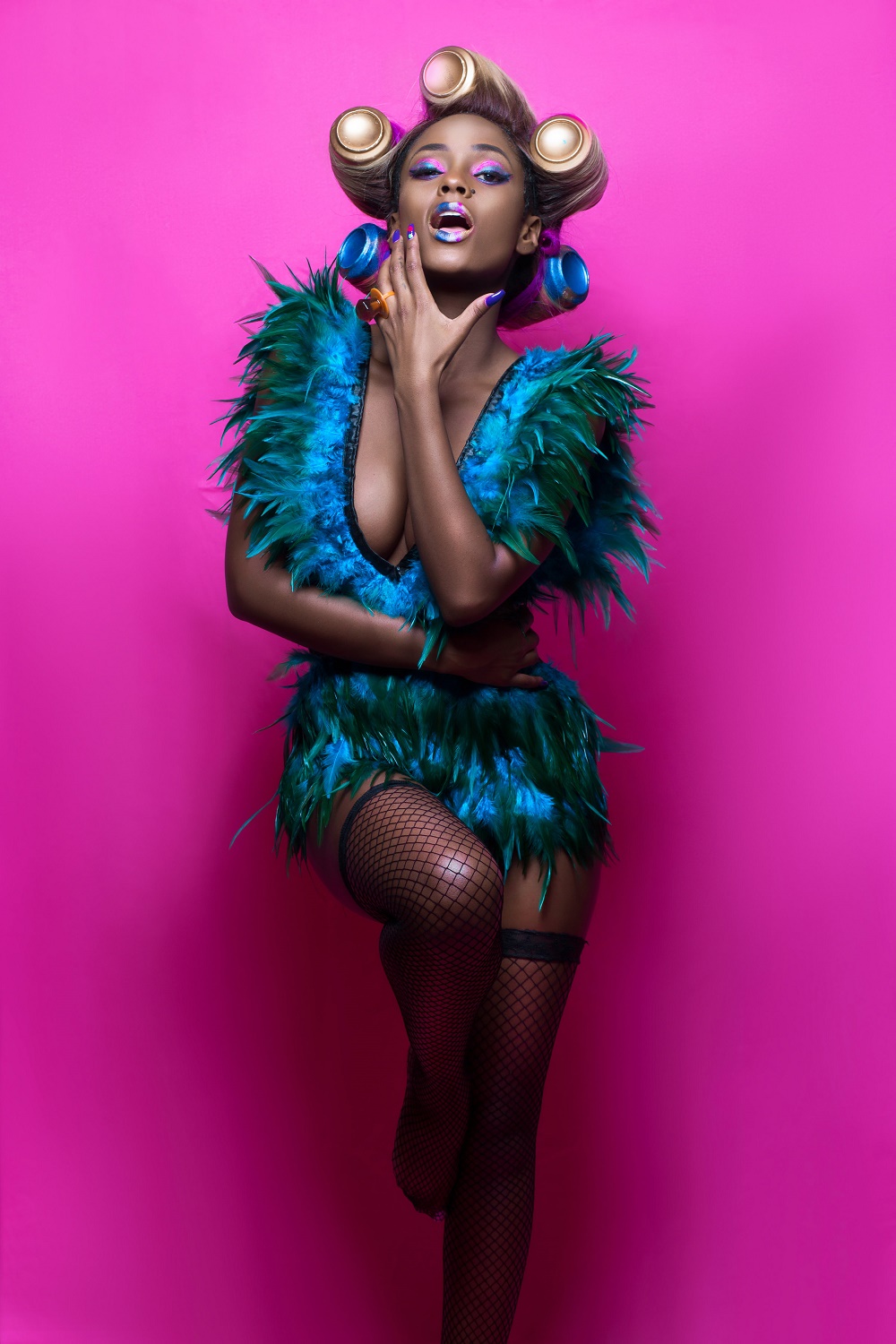 It depicts what is also known as 'Ride or Die love'. Written by Vanessa Mdee and Barnaba (who also wrote Vanessa's 2015 AFRIMA Award Afro Pop song of the year Hawajui) and Produced by Tanzania's Award winning Producer Nahreel at The Industry – Tanzania. This smash hit is a clear indication of Vee Money, Nahreel and Barnaba's undeniable chemistry.

This melodic Swahili tune will have you spellbound accompanied by visuals shot in Johannesburg, South Africa by Justin Campos. 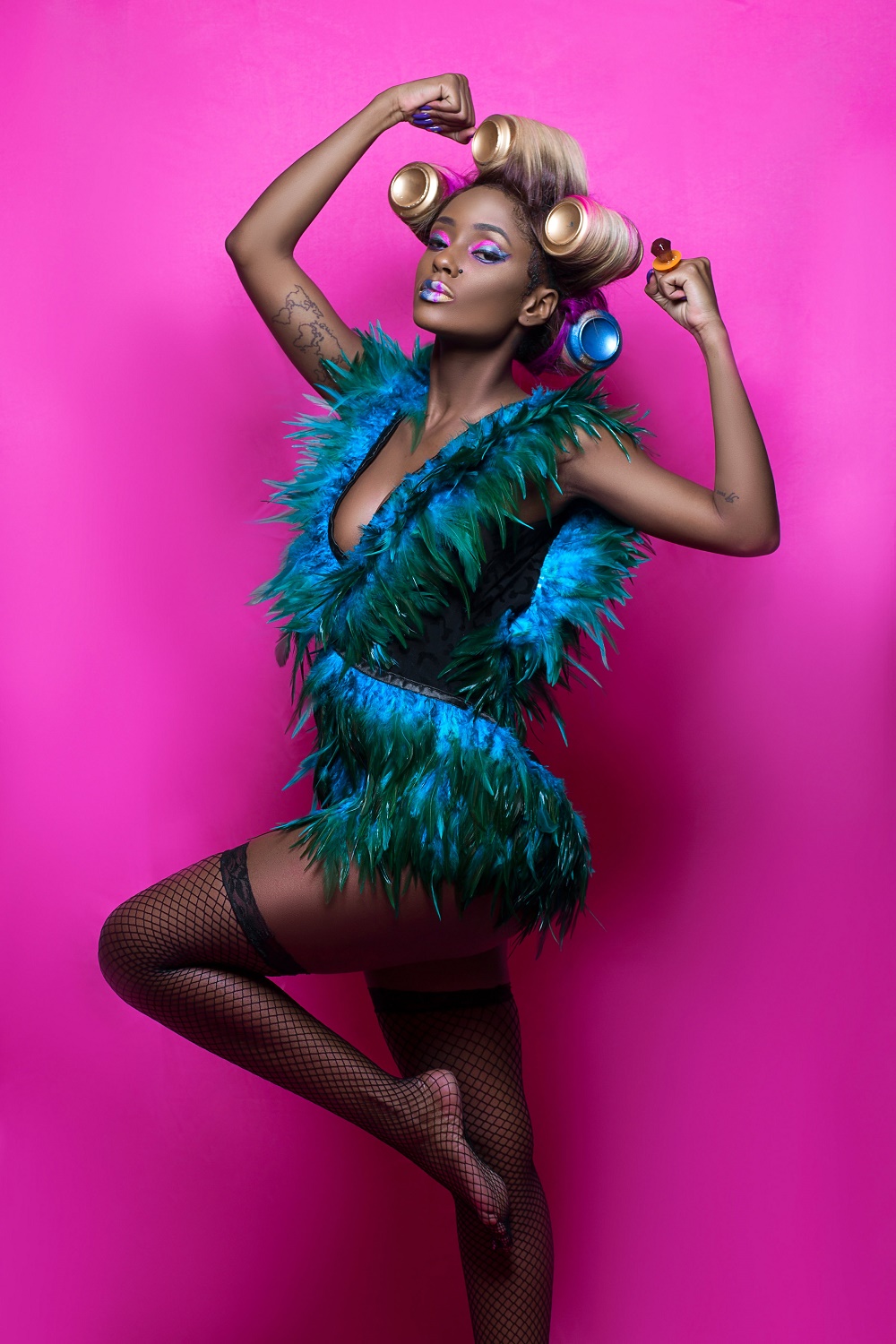 Vanessa Mdee is a multi time Kilimanjaro Tanzania Music Award winner and recipient of the All African Music Awards - AFRIMA Best East African Female Artist in 2014 and recently won an AFRIMA Best African Pop Award for her song Hawajui. She has also been nominated for the 2015 MTV MAMAS Best Female Award and is currently in the running for Best Female East Africa at the KORA Awards 2016. 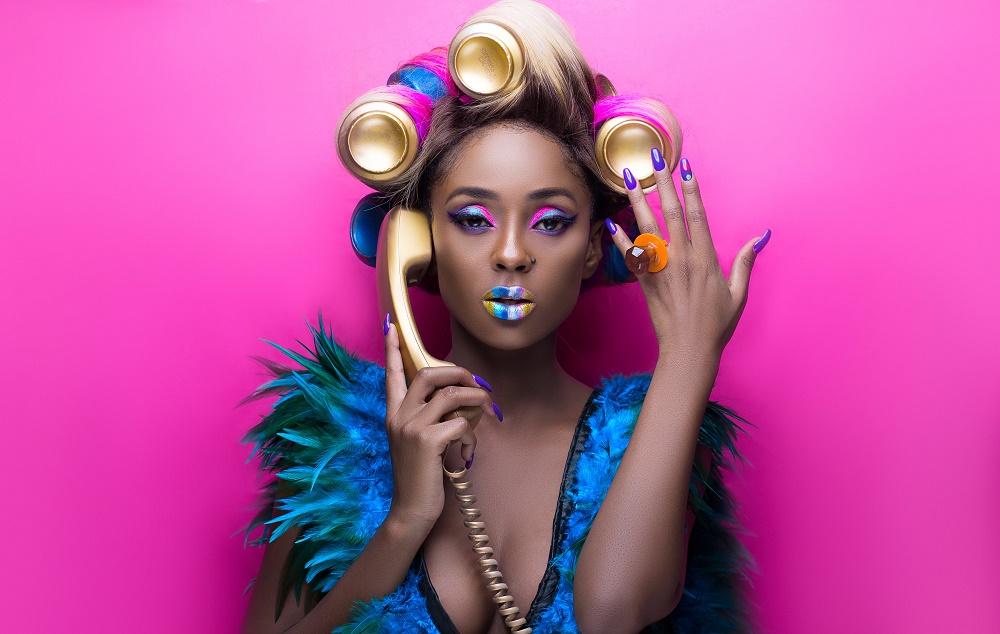