For many years the music industry has seen various female artists but never before like this talent of a soft singer turning into a competitive dancehall artist.

For many years the music industry has seen various female artists but never before like this talent of a soft singer turning into a competitive dancehall artist. Word on kampala streets is that the transformation of fyonna nsubuga into dancehall music has added flavour to the industry due to good sound with a competitive attitude.

The Tubiddemu collabo singer was first introduced on the music scene by gospel artist Judith Babirye in a soft mellow gospel hit" Yamanyi Mukama" . But following Tubiddemu  dancehall hit success with Ziza Bafana  has since seen this mult talented diva to capitalise on dancehall music that competes at top level. 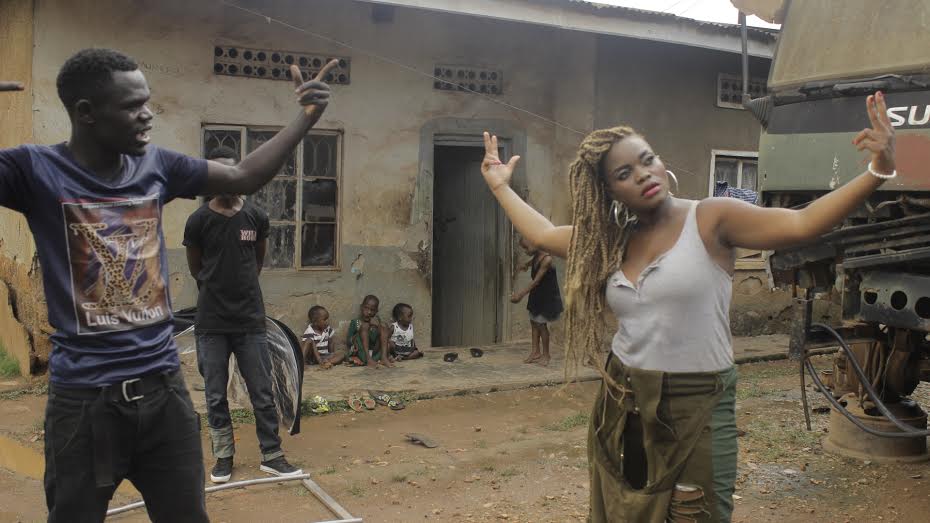 Fyonna who is signed onto Fyima World label recently released Sunda hit that sent shockwaves in the music game and this year she's on schedule to release GwaSampo video also filmed her own label.

When asked in an interview who her competitors are and what they should expect, she responded "the rate at which things are moving musically, I see myself competing with male artists. I am a good and bad gal, I'm badder than thunder." Fyonna Nsubuga the only female artist with a fierce female dorminated management  may this year be that female dancehall artist to run our town.

B2C Explains Why They Can’t Have Shows Outside Uganda

Fik Fameica got his breakthrough over 7 years ago with his hit single “pistol” which topped the charts.
Story by Howwe
\ 1656479084

The R&B singer, who was nominated in both the Best Female R&B/Pop Artist and BET HER categories, sauntered in with her breasts almost completely exposed.
Story by Businge Brian Franco
\ 1656396540

I don’t have music for a concert this year - Geosteady

His annual show dubbed “Dine With Geosteady” which often sold out was brought to hold by the pandemic.
Story by Howwe
\ 1656361463

Vinka Clears Air on Her alleged Beef with Azawi

She said there is no bad blood between them. They are focused on their music careers.
Story by Howwe
\ 1656315646

But King Saha believes the incident happened because of Bebe Cool’s indiscipline and arrogance.
Story by Howwe
\ 1656275463

During a radio interview on Tuesday, Leila revealed that she is looking for a sponsor to improve her life.
By Howwe \ 1656535492

Eddy Kenzo Explains how he Gains from Mentoring Other Musicians