A virgin bride allegedly battered her husband on their honeymoon after seeing his penis for the first time.

Mnombo Madyibi, 32, ended up with a bandaged head after getting intimate with his wife on their honeymoon having decided to abstain until they were wed.

The unnamed wife described her husband's penis as a 'hairy, scary cucumber' and he reportedly goes by the nickname of 'Anaconda' after his football teammates saw his manhood in the changing rooms.

'All was well and she enjoyed the foreplay,' Madyibi told the Daily Star.

'But all hell broke loose the moment I took off my underwear.'

As the heavy petting continued, he said his wife reacted in horror, bit his ear and squeezed his private parts.

'Before I knew it,' he added, 'she knocked me over with a bottle of wine before attempting to suffocate me with a red and white teddy bear I'd bought her as a gift.'

The screams woke up other guests at their bed an breakfast in Coffee Bay, South Africa, and the pair ended up taking different buses home.

'I think she's angry because I could only afford a cheaper honeymoon instead of the one she wished for in Zanzibar,' Madyibi said. 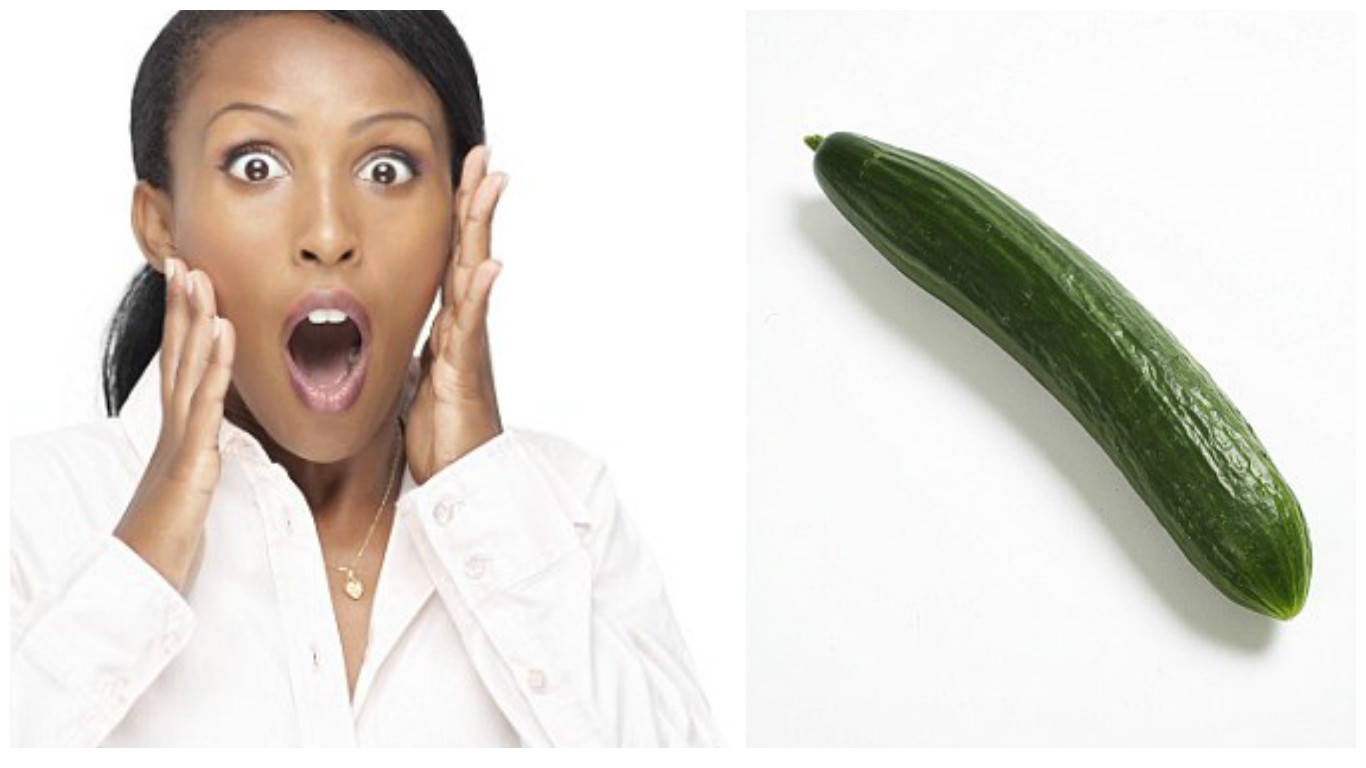 His wife, who the amateur football player had met at church last year, played down the violence, saying: 'He has a big penis – long like a cucumber and hairy and scary like a bush.

'I only slapped him on the cheek.'

With their marriage on the rocks, they have decided to agree to counselling instead of involving the police to tackle their issues.

Madyibi said: 'I've only heard of penis enlargement and not penis shrinking.'