The People magazine has released photos of Oprah Winfrey’s new Telluride mansion which is said to have cost her whooping 14m dollars. The mansion is also equipped with a 1, 600 Bottle ‘Wine Mine’.

According to Zillow, she paid $14 million for the property, which previously belonged to tech executive Bob Wall. The home has five bedrooms and is packed with smart-home features. "[Wall] can water his indoor plants from San Francisco with his iPad," realtor T.D. Smith told Zillow when the house first came onto the market with Telluride Real Estate. Oprah is expecting her first child 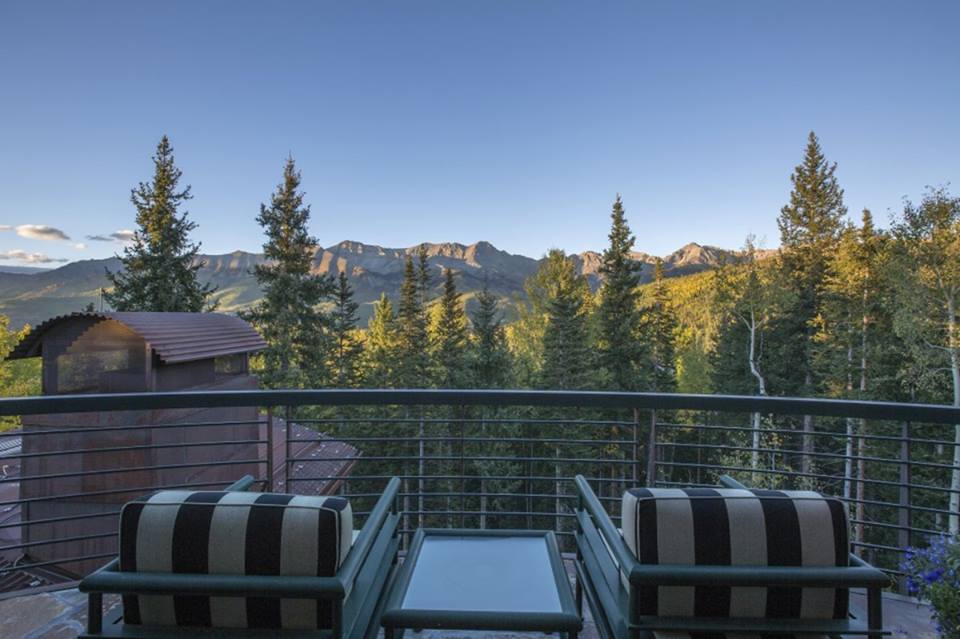 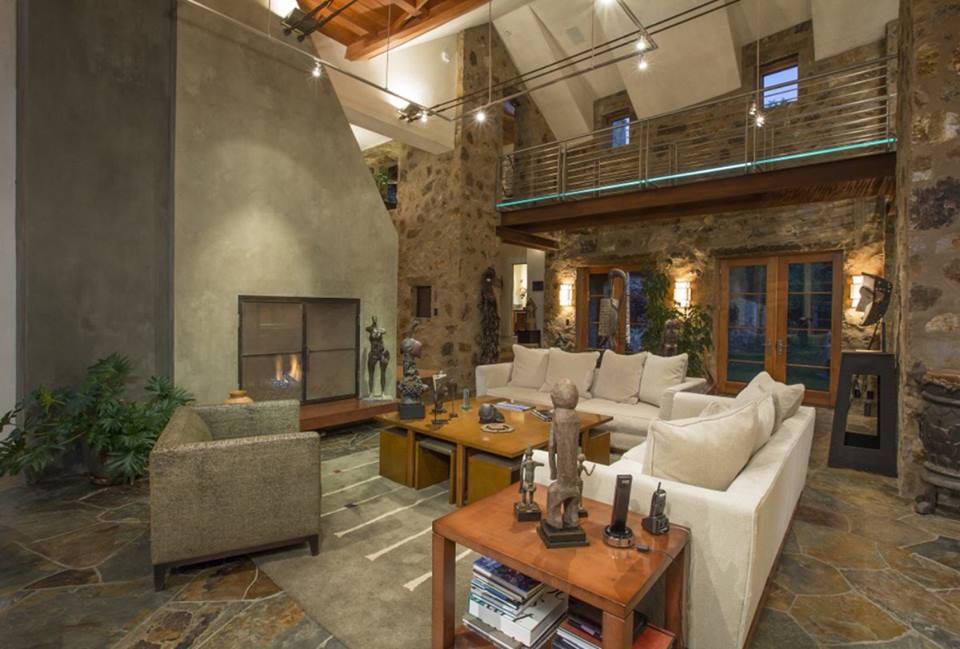 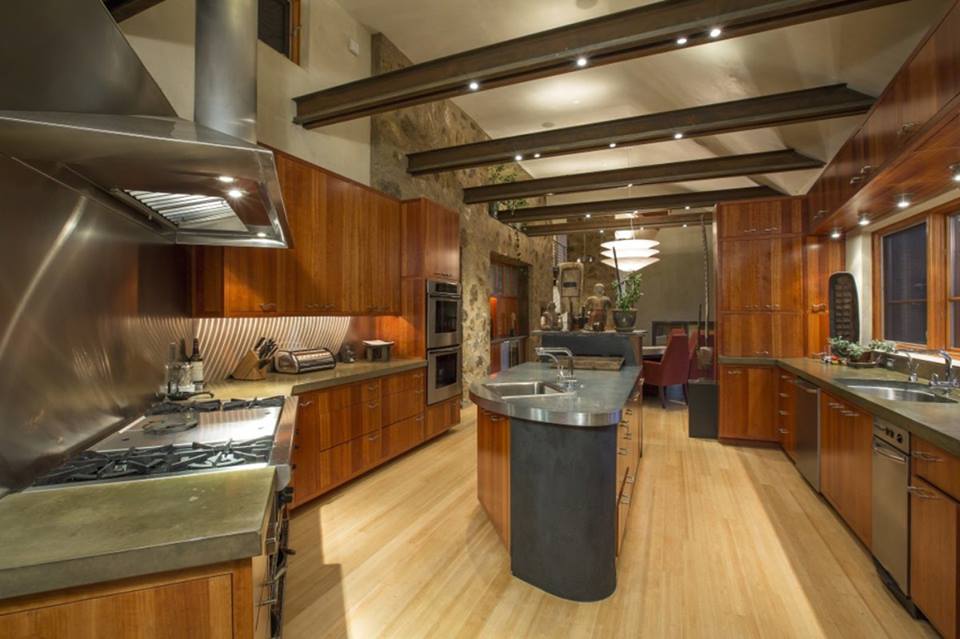 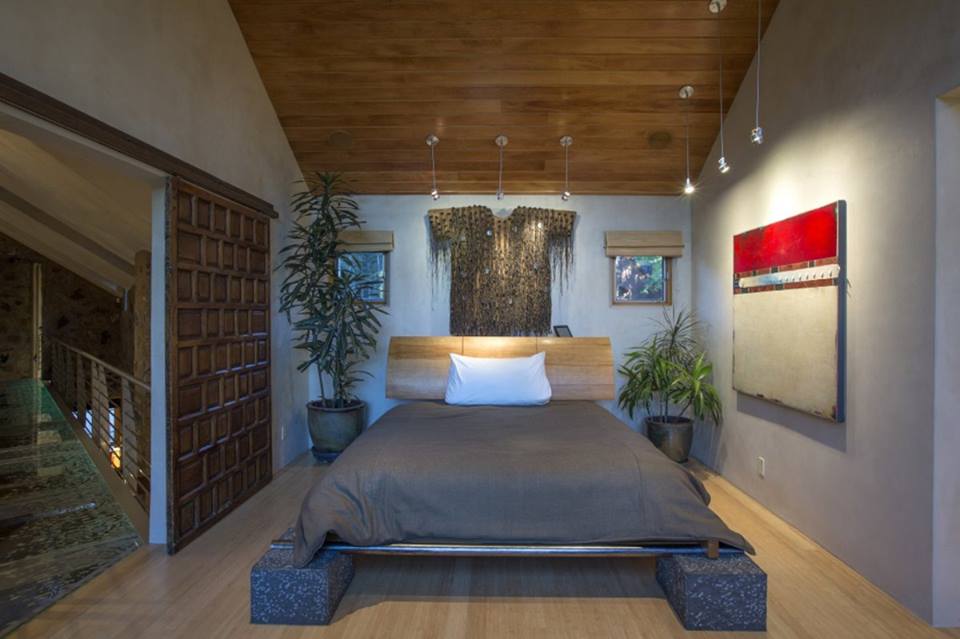 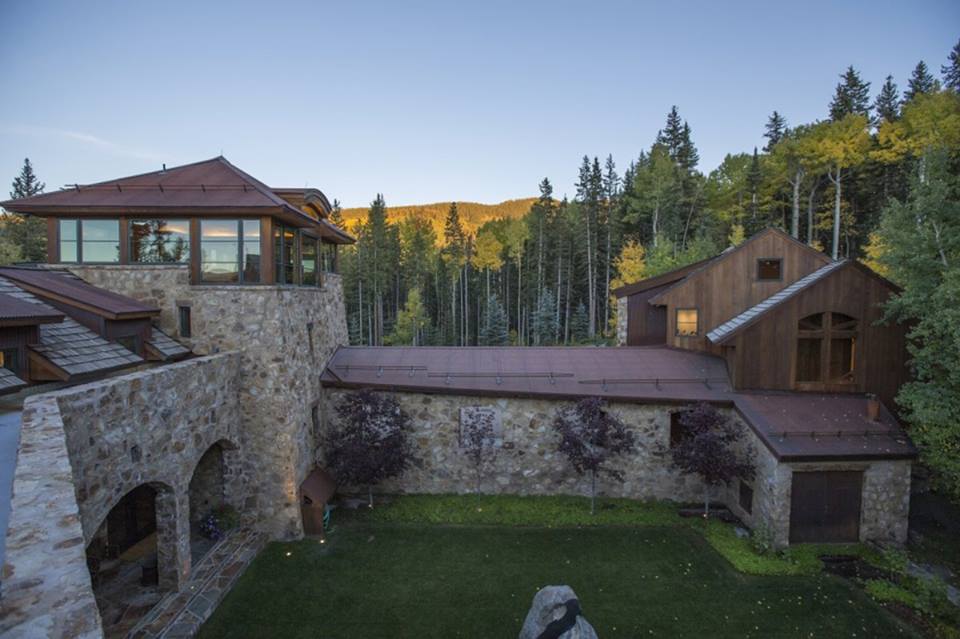 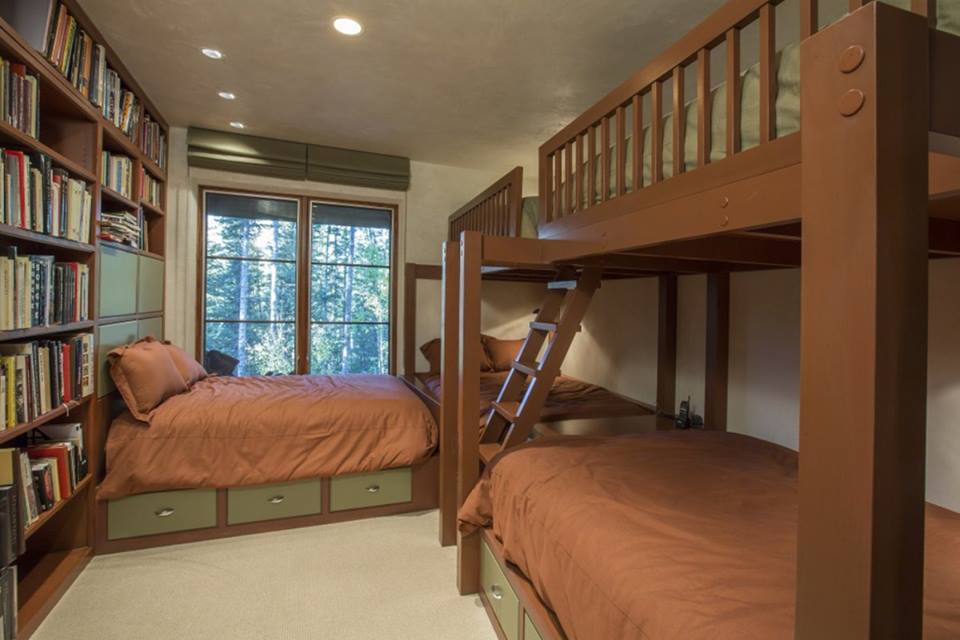 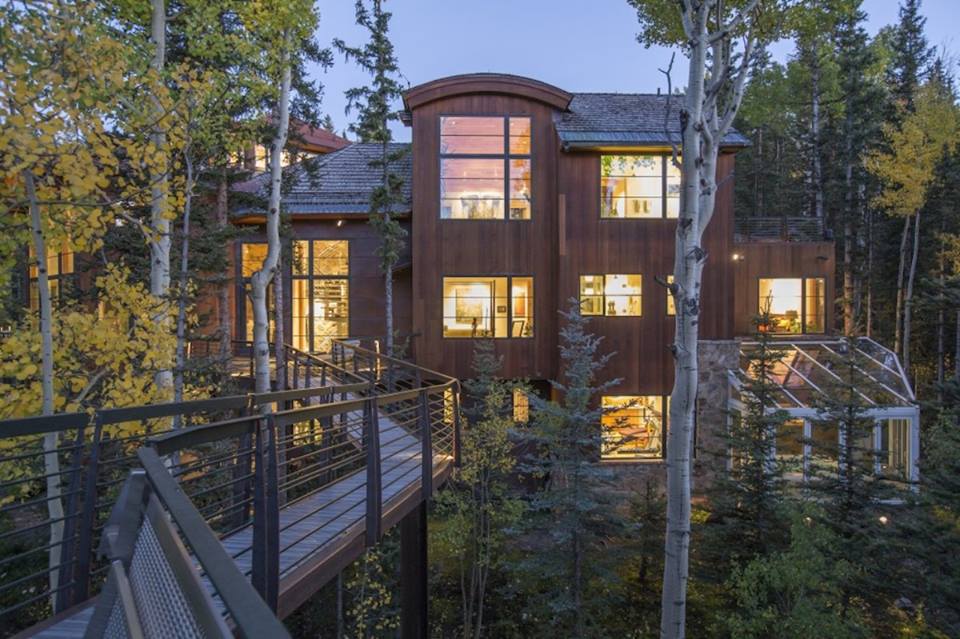 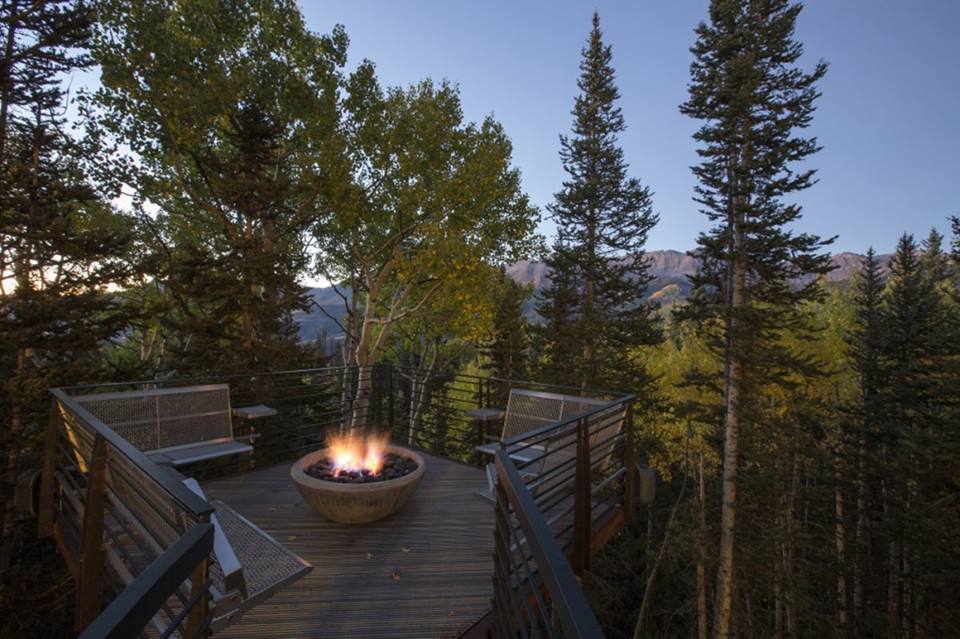 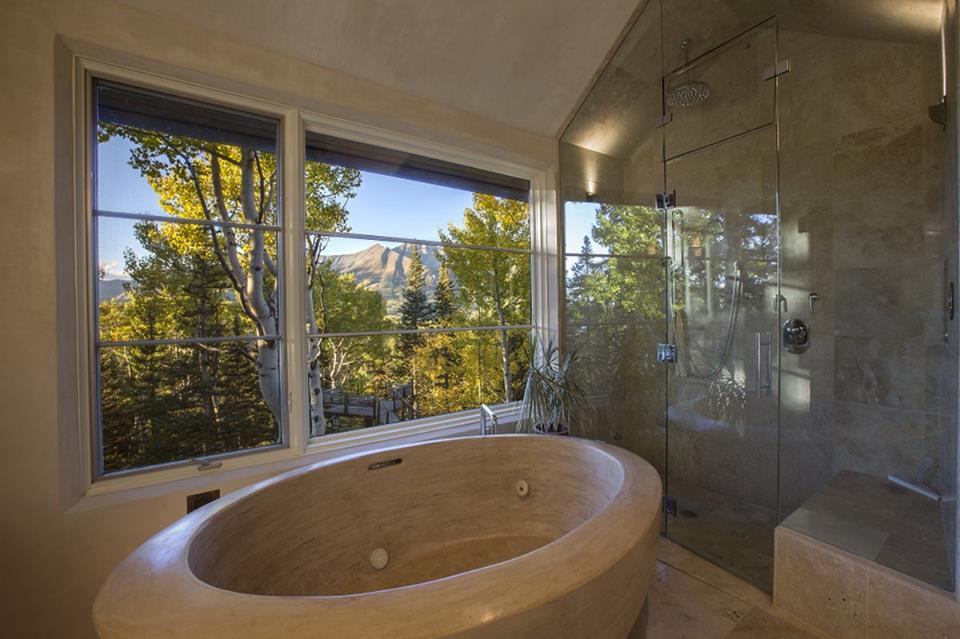 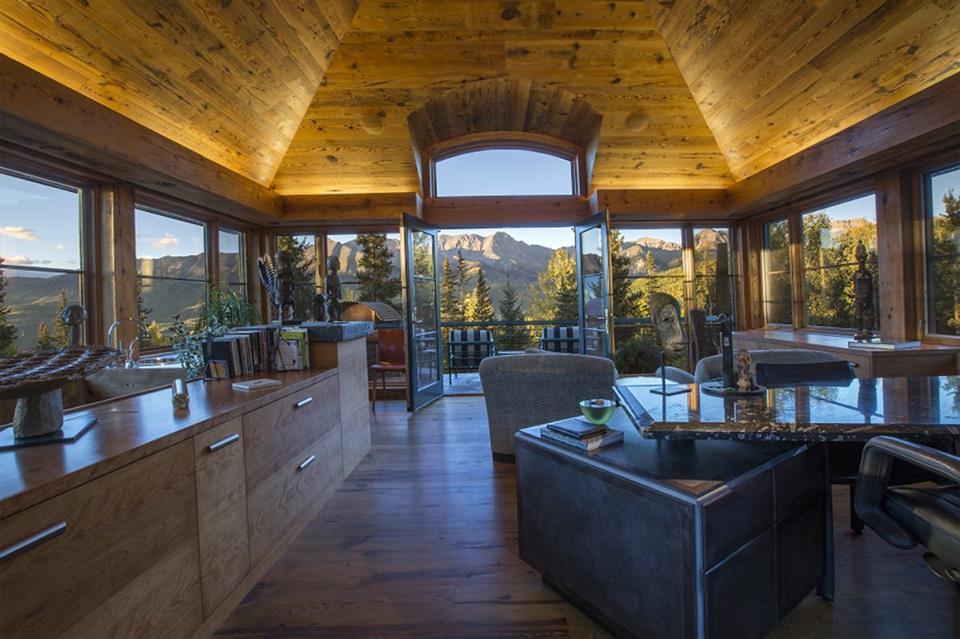