Just when you thought Salvador is always busy on the flying out of the Country, dude does have time for family matters especially for feasting on Daphine’s bearded meat.

We can confirm that the comedian has been engaged to Daphine for some good time could soon be a father again.

Yesterday, Daphine was seen at yesterday's Blanket and Wine's party in  late stages of her pregnancy. Apparently she hardly can’t bend to pick a pen when dropped on the ground. 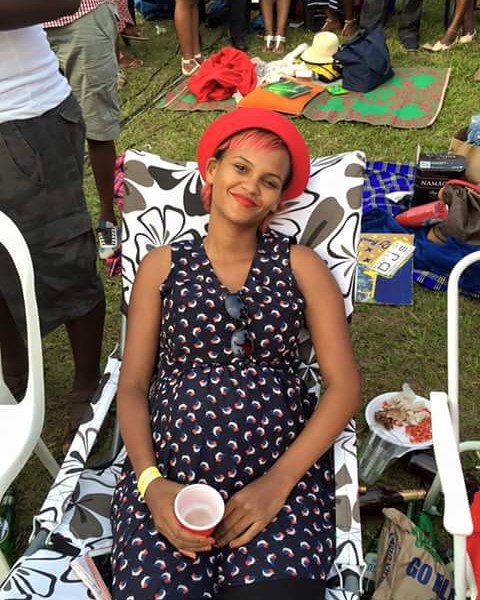 Meanwhile, our source revealed that Daphine will be giving birth next year in February.

Lynda Ddanne: NTV has Opened 100 Doors for Me

Man arrested for stabbing own sister to death in Nakulabye