Ugandans never seem to amaze internet lovers! If it’s not a sextape, it’s nude pictures or something weird!

This crazy fan (Torry in the photo below) took to one of the Facebook posts of Mayweather showing off his Luxurious cars and money and launched his begging tactics. 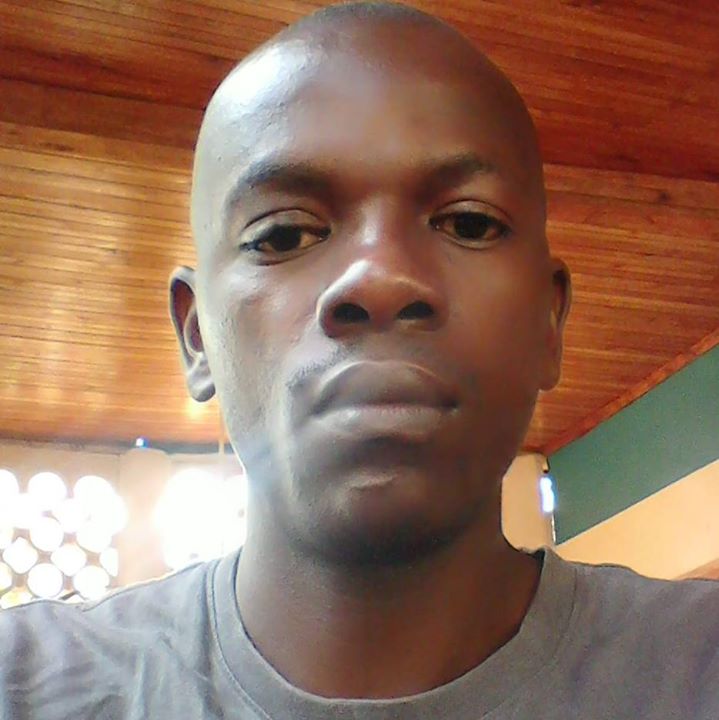 Surprisingly, the guy has received over 2000 reply comments from Mayweather fans. Some comments are positive others are as weird as you can imagine. Here is a snippet: 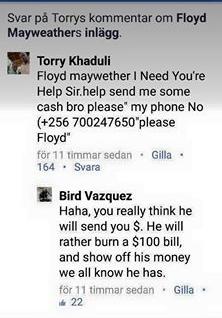 Rocky Giant To Be Discharged Out of Rehab, Vows To Make Hits Again

Fille Advises Followers To Stay Away From Toxic  Relationship