Wonders will never cease to happen as long as Bebe Cool is still in the music industry, he makes stage performance more sensual and we believe he is the modern definition of an elite kimansulo performer.

Recently, Bebe Cool shocked the nation while performing in Mukono at Satellite beach and apparently dipped his fingers into mystery babe’s knickers!

However, we have decided to compile photos of Bebe Cool and his stage sexual acts! 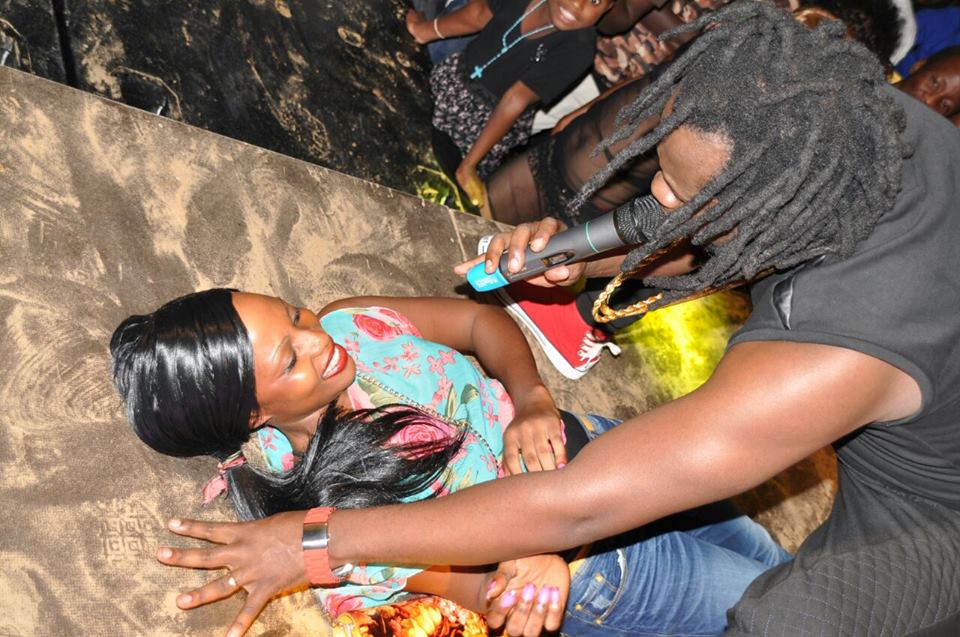 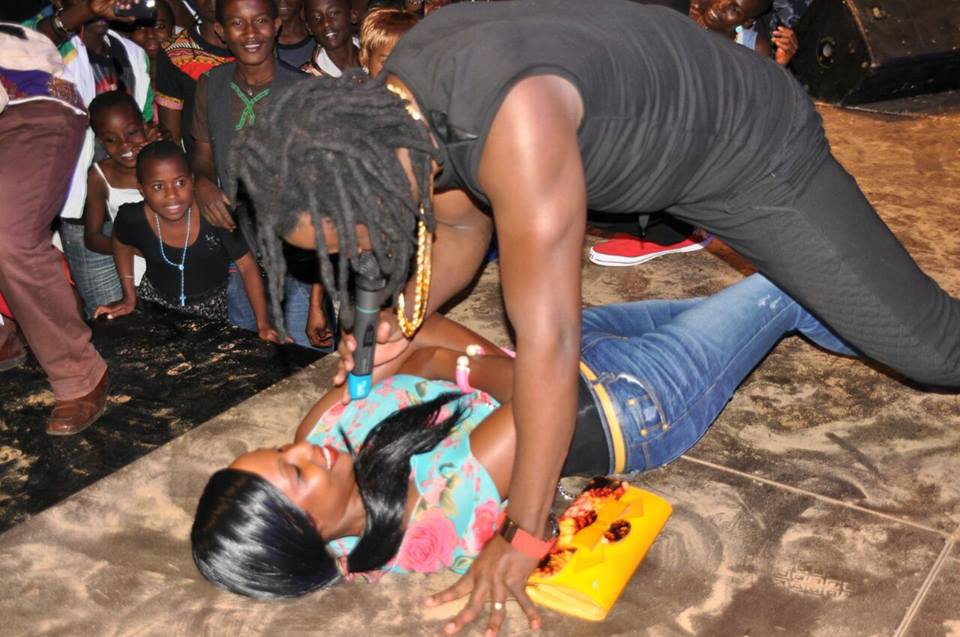 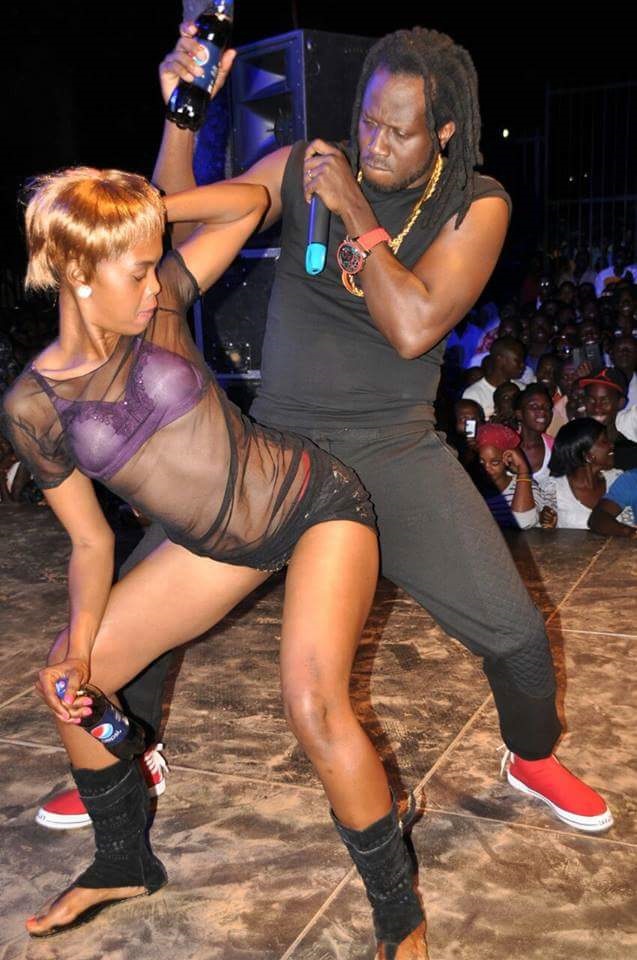 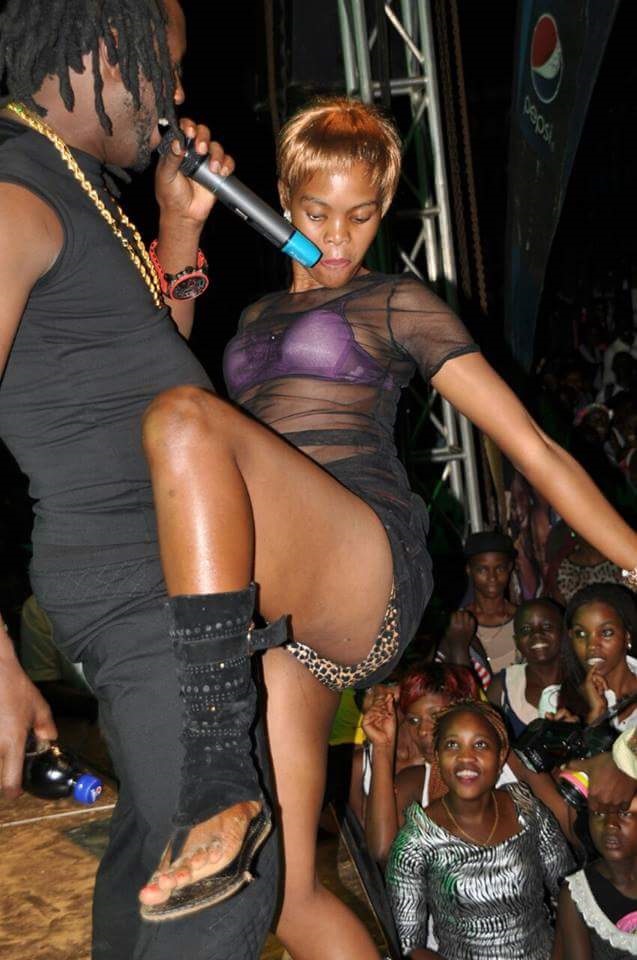 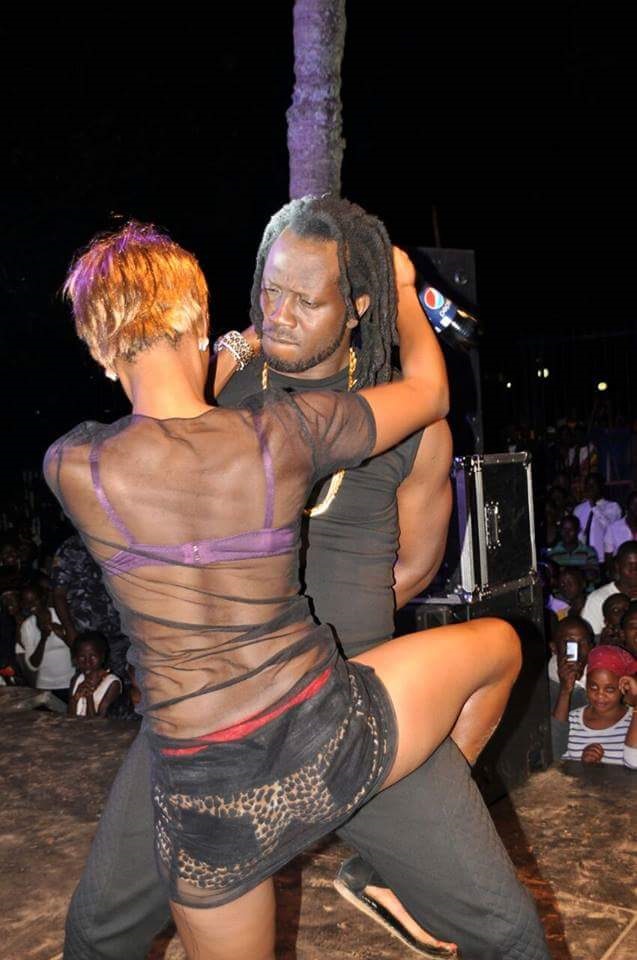 Is this kind of performance a person like Bebe Cool supposed to put up?