Eddy Kenzo’s much awaited Mbilo Mbilo concert took place yesterday 14 Aug, at Hotel Africana. The show shattered records and the singer proved his a major force on the African music and looking to move even to greater heights.

By 5pm crowds had already started flocking and lining up around the venue, while others took their seats. It was a mixed crowd of young kids, older people, teens and youth turning up in large numbers and by 8pm, Africana was pregnant with a mammoth of attendees.

Dj slick Stuart and Dj Roja entertained fans during the pre-show session, they kept the crowd on their toes with vintage of local music and a spice of some international. Two screens were planted above the main stage with each impressively standing aside of the erected stage. MC’s Douglas Lwanga and Daggy Nice unveiled the first performer of the night at 8:45pm, Singer Ronald Maro opened the show with his kamboyine track as he performed to a cheering crowd.

The MC’s thereafter invited the guest of honor, US Ambassador to Uganda Mr. Scott H. DeLisi who drove fans into laughter when he said “I am wearing a cap because Ugandans are used to listening to the man in the cap”.

The Ambassador left stage after speaking for about four minutes and a documentary showing Eddy Kenzo’s journey to stardom followed. Attendees were left in awe by Kenzo’s melting story “I was the first Radio presenter to play Eddy Kenzo’s music on Radio” said Djjaccob Omutuzze, who features in the film.

Kenzo’s baby mama Rema Namakula is among the characters featuring in the film, “I don’t regret meeting Eddy Kenzo, he is a wonderful person to stay with” Rema said in the documentary. The documentary also features Kenzo’s childhood friends, family, producer crouch, among other people.

Kenyan singer Amani and Tanzania’s Ommy Dimpoz were among the curtain raisers, they both staged incredible performances before Airtel’s Musa Mayanja took over to announce the Airtel Smartphone winners who participated in a social media campaign that required attendees to post a selfie of oneself at the event with the captions mbilombilo itsNow as the hashtags.

The Man of the night took stage few minutes to 9pm, stage lights were switched off as the sitya loss music star made his way to the stage donned in a white attire. Revelers shouted their praises of welcome as Kenzo bounced with confidence around the stage.

The band drove people in wow as they impressively introduced and backed kenzo all through his memorable performance. The first part of the show was all about Eddy Kenzo’s past, so the first songs he performed were strictly early entries, talk of Yanimba, lonely, ogenda kunzisa , just to name a few.

The first great visual moment came about a quarter of the way through, when Ghetto president Bobi wine appeared on stage, crowds went wild as the ghetto president subtly bashed nemesis Bebe cool while performing his Size yo song “You fault a singer who has won Awards calling him an upcoming artiste yet you have failed to win any Award” he sang 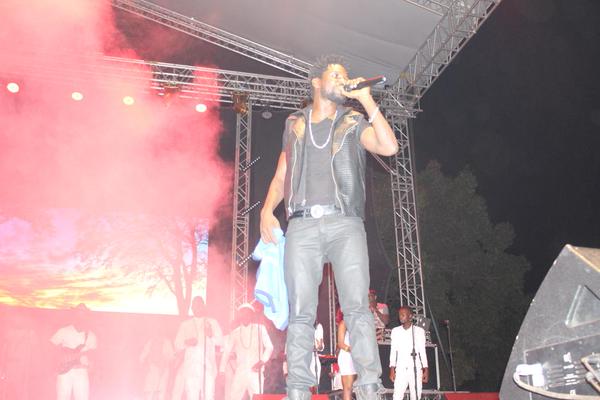 King Saha, Gravity omutujju were also special performers of the night each performing two songs with Kenzo accompanying them during the performances. Khalifah Aganaga also joined the trio on stage and thanked Eddy Kenzo for crushing the older generation.

Rema Namakula later hit the stage and performed three songs, she lauded fans for turning up in large numbers and supporting the Musuza family.

Eddy Kenzo returned on stage to wrap up his last quarter of the show, he performed the recent tracks like zigido, sitya loss, jamboole, mariaroza, to mention a few. During this session, Kenzo performed with his dancers Eddy wizzy, Tip Swizzy, Ghetto kids and others respectively, who excitingly caused a thrill.

The audience at Africana was pretty much into everything, though there were some reactions that were bigger than others. Early on, people went nuts for “stamina,” zigido also got a surprisingly huge pop.  But the crown probably went to “Mbilo Mbilo.” People went absolutely ape for that song, and the reaction it got when it was over was so huge that Kenzo seemed genuinely taken aback by the intensity of the crowd’s adoration.

Kenzo called it a night by thanking the fans, the sponsors, and his management team. Eddy Kenzo will return on stage this Sunday at Freedom city. 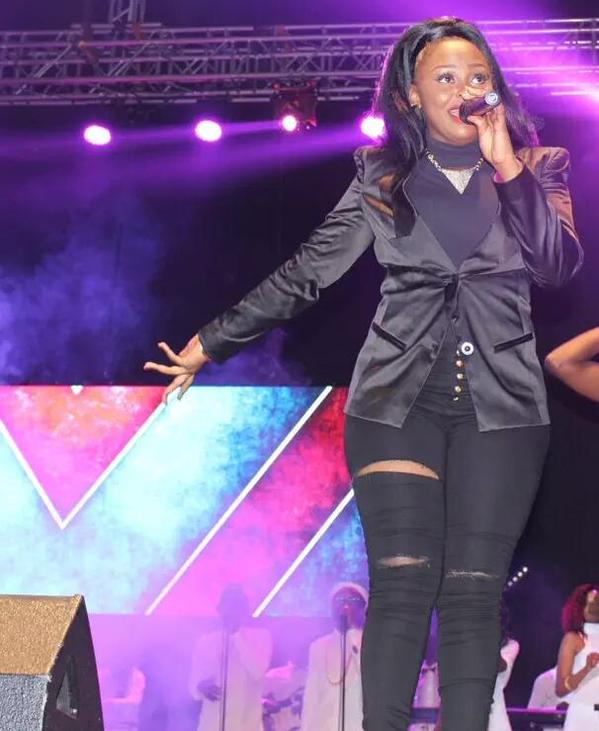 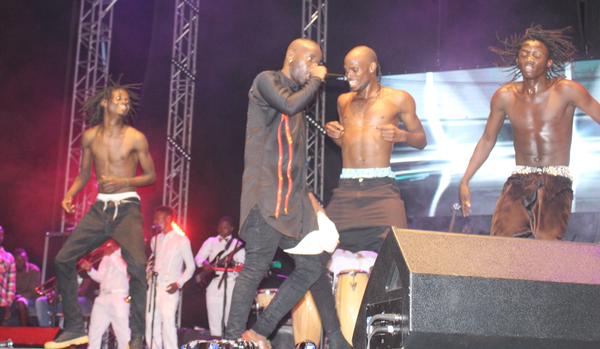 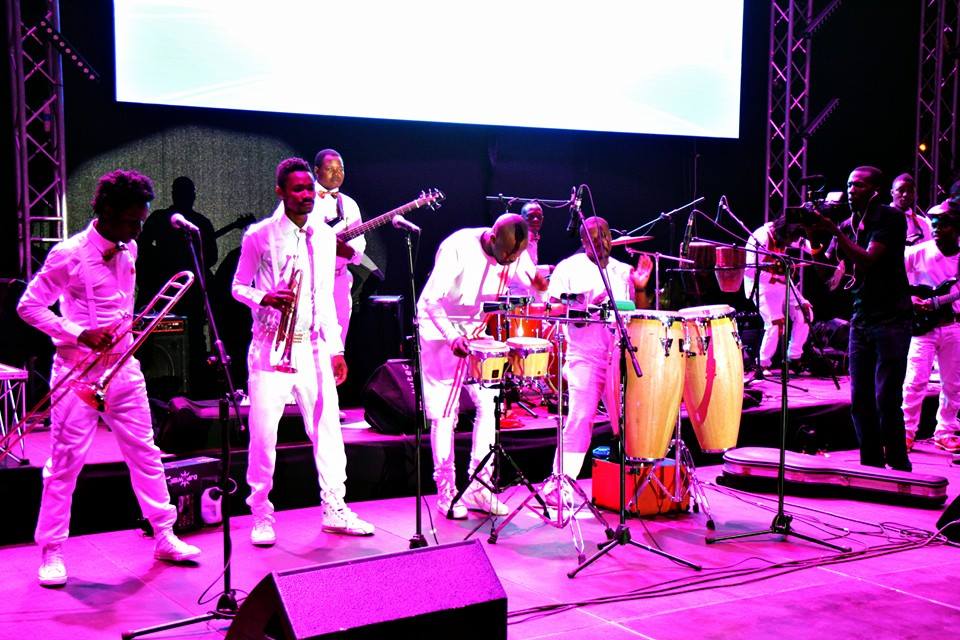 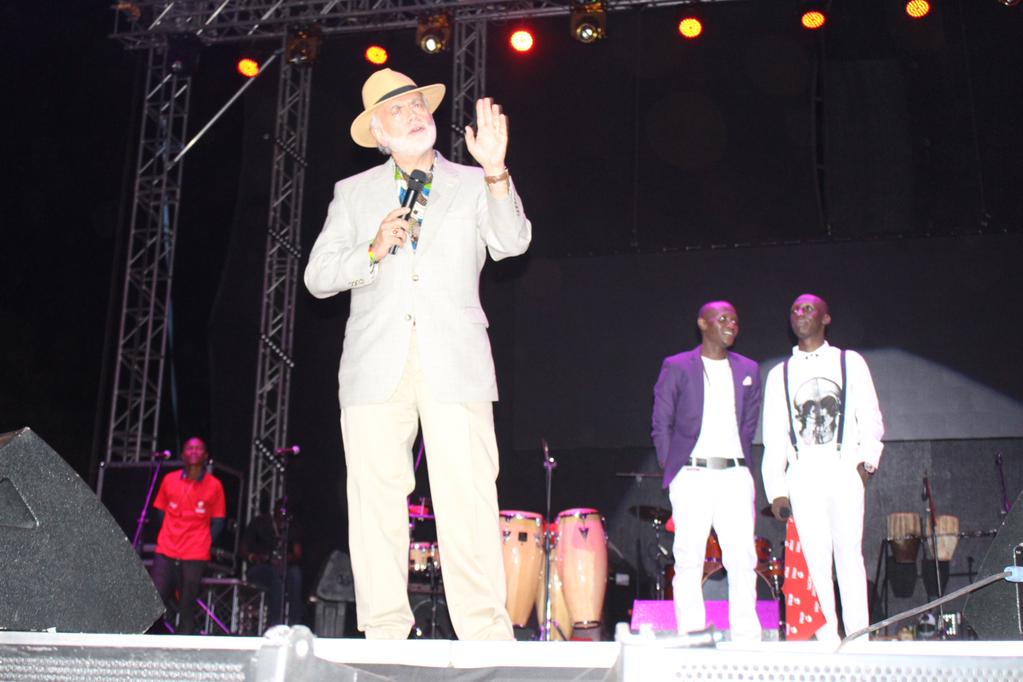 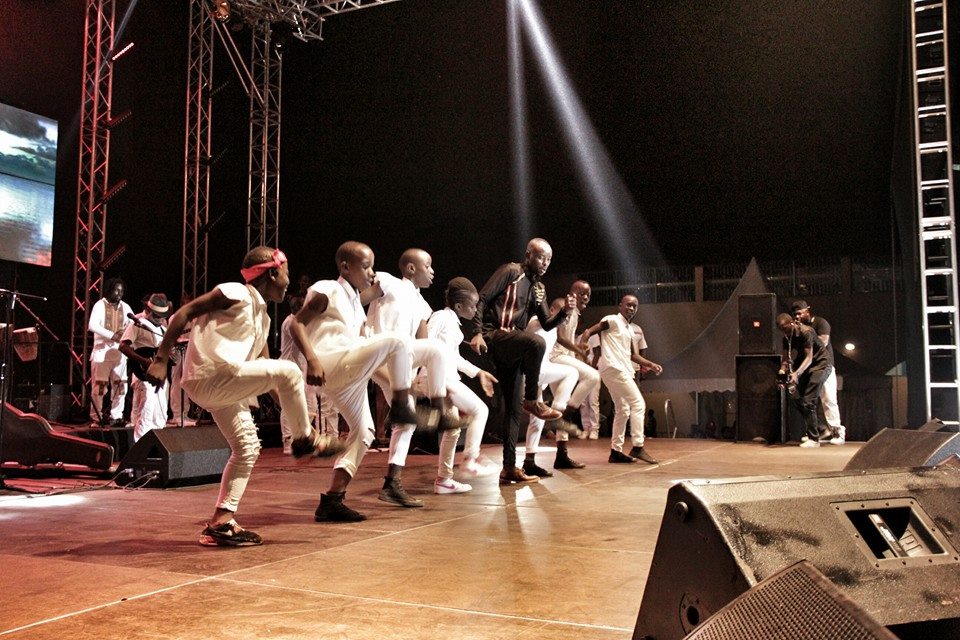