Home ›
News ›
Entertainment ›
Bebe Cool wants Zuena Kirema to give Birth To A Boy ... or He will be Very (Very) Unhappy

Bebe Cool will never stop to surprise us with his statements. Never!

While at a press conference earlier today, Bebe Cool confirmed that he will perform on the Grand Finale of the Pepsi National Beach Soccer League this Sunday 7th June 2015 at Lido Beach Resort Entebbe.

Bebe was saying how much he loves soccer ... he might have gotten lost in the act. He suddenly said

"I wish my wife Zuena gives birth to a baby boy not a girl".

Zuena, who is rumoured to be 3 months pregnant, has to give birth to a boy or else our legendary singer will be so unhappy.

Bebe Cool is a renowned Arsenal fan ... he probably wants one of his sons to play at the club.

See Photos From The Press Conference 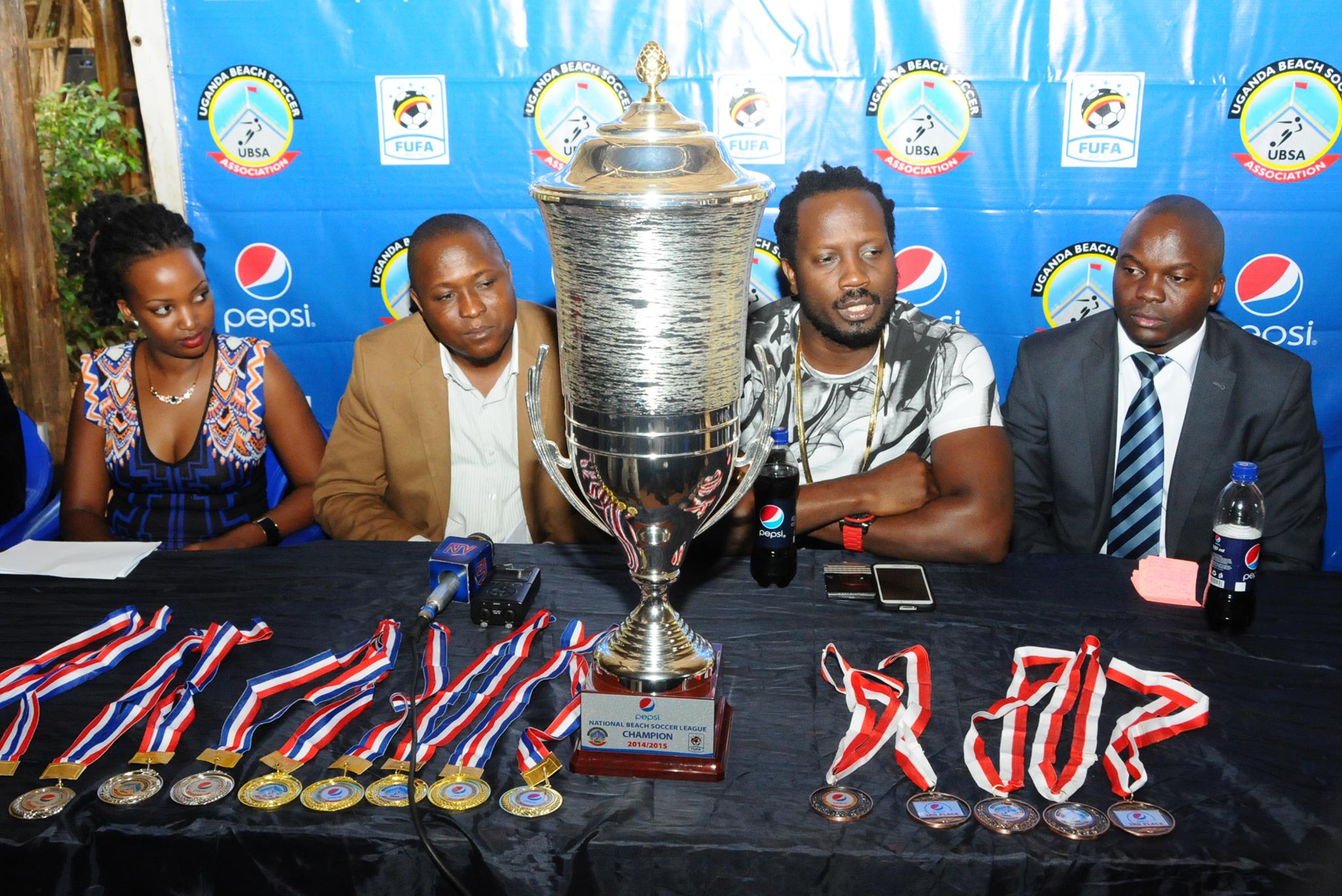 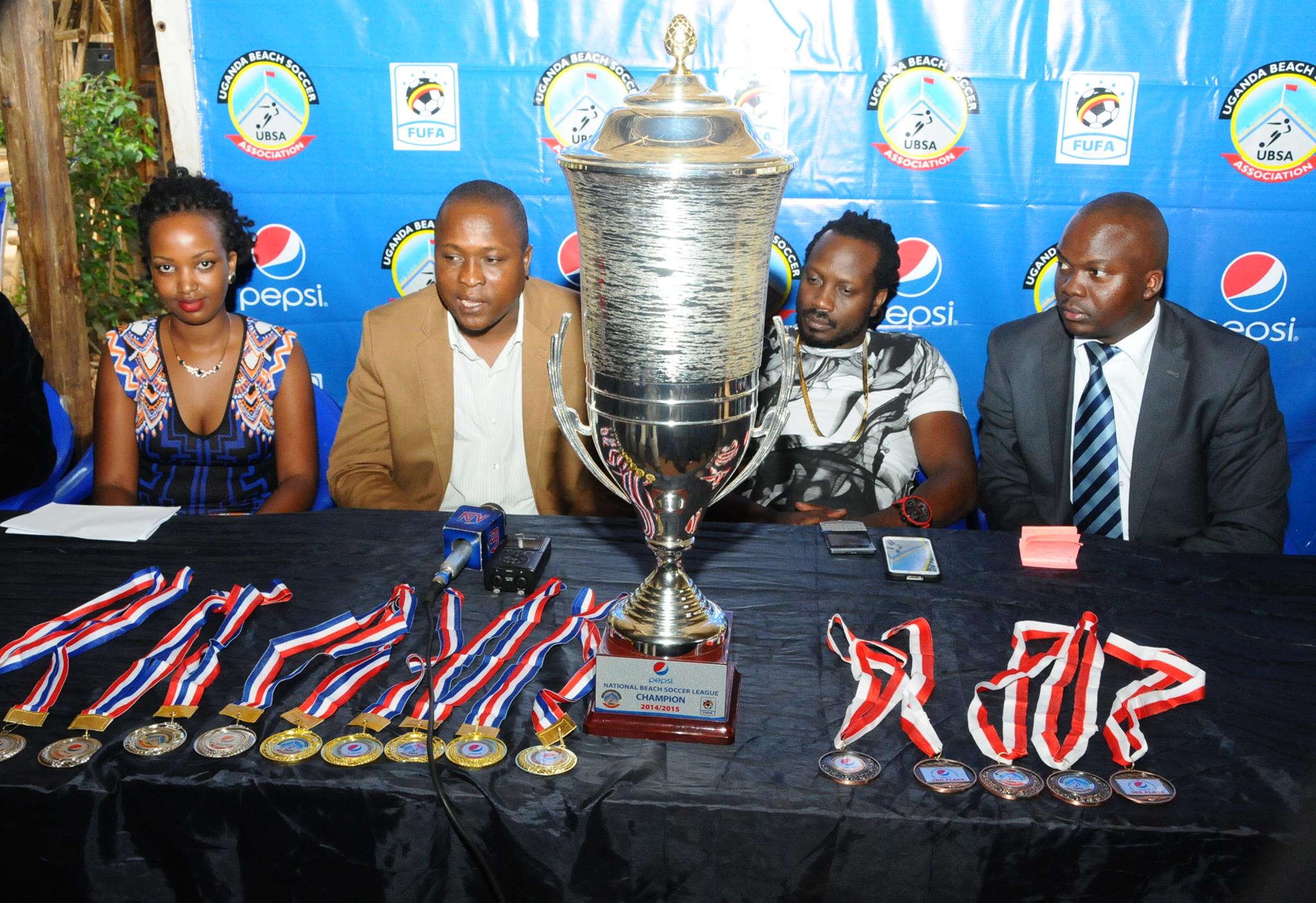 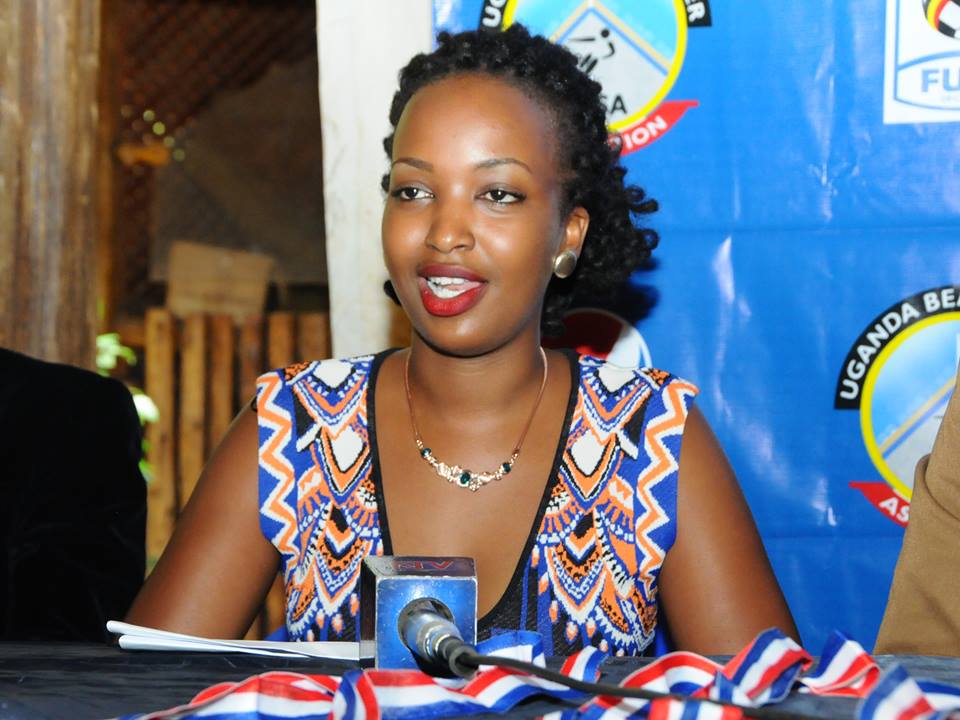