King started a war with socialite and alleged former screwmate Zari Hassan when he called her a careless mother who forgot her son's birthday while 'd-word' hopping around Africa.

King went on a binge of insults towards Zari ... also claiming he and Zari were 'rolling in the hay' way before she officially split up with her ex-husband and father to her kids, Ivan Ssemwanga.

Zari, with the help of the most popular socialite in Kenya, Huddah Monroe, attacked King with all kinds of insults ... but one thing Zari surely learnt from all the feud, is to be a responsible mother, again, at least until somehow another Diamond Platnumz comes into sight, rather spotlight.

She has since the bicker, been sharing photos of her self with her birthday boy and the entire family, except for Ivan, of course. But she clearly wants you to see that she takes care of her kids contrary to what King said about her. She now takes countless new year photos with her family ... and shares them with her over 149k instagram followers. 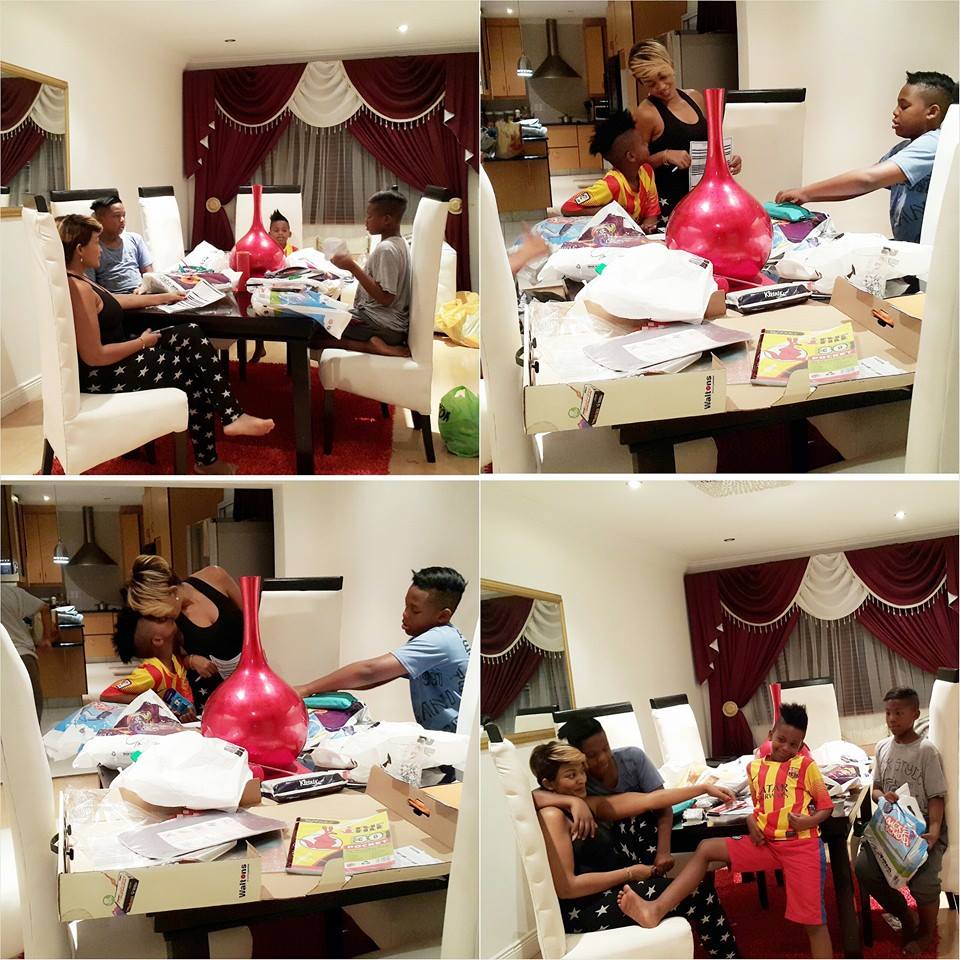 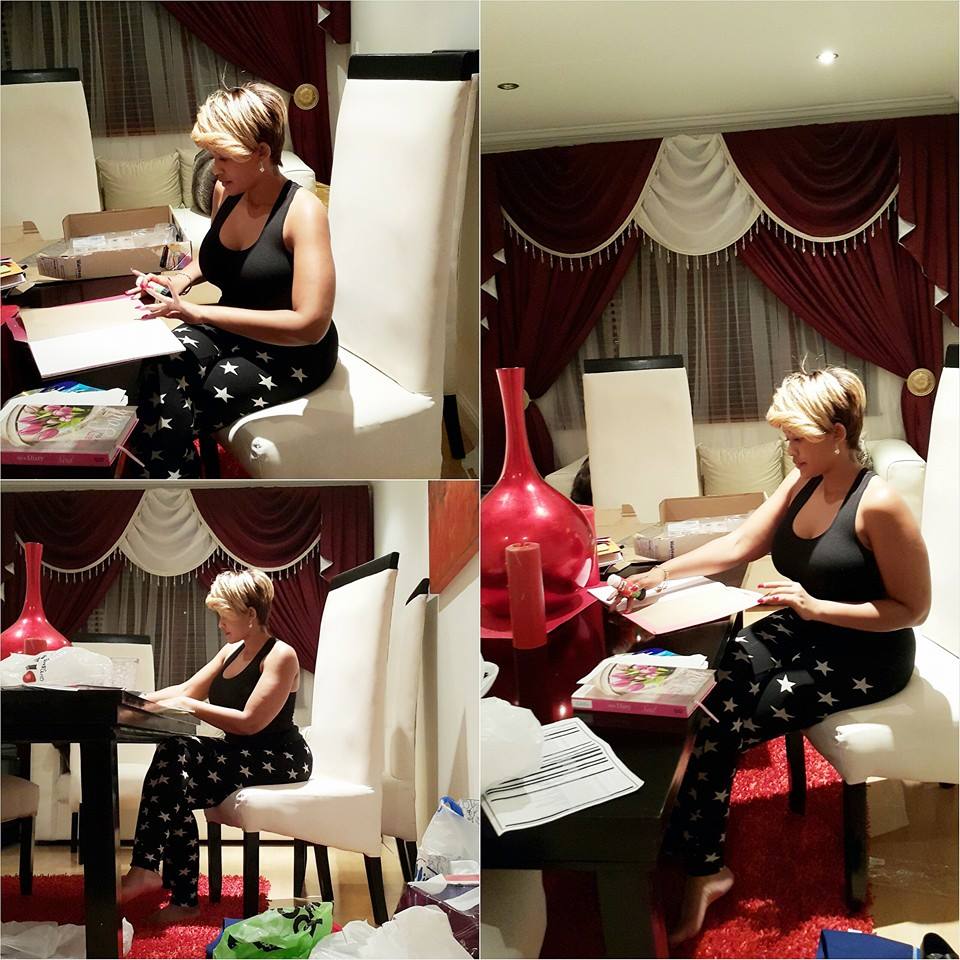 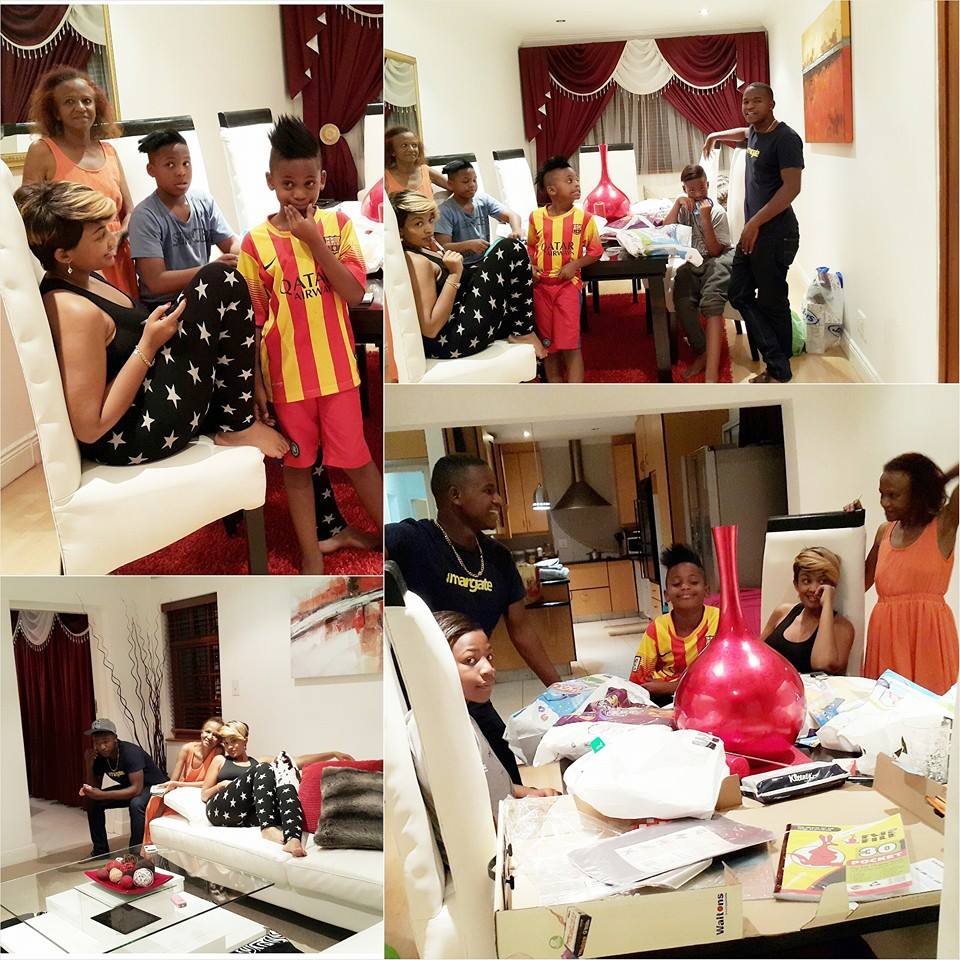 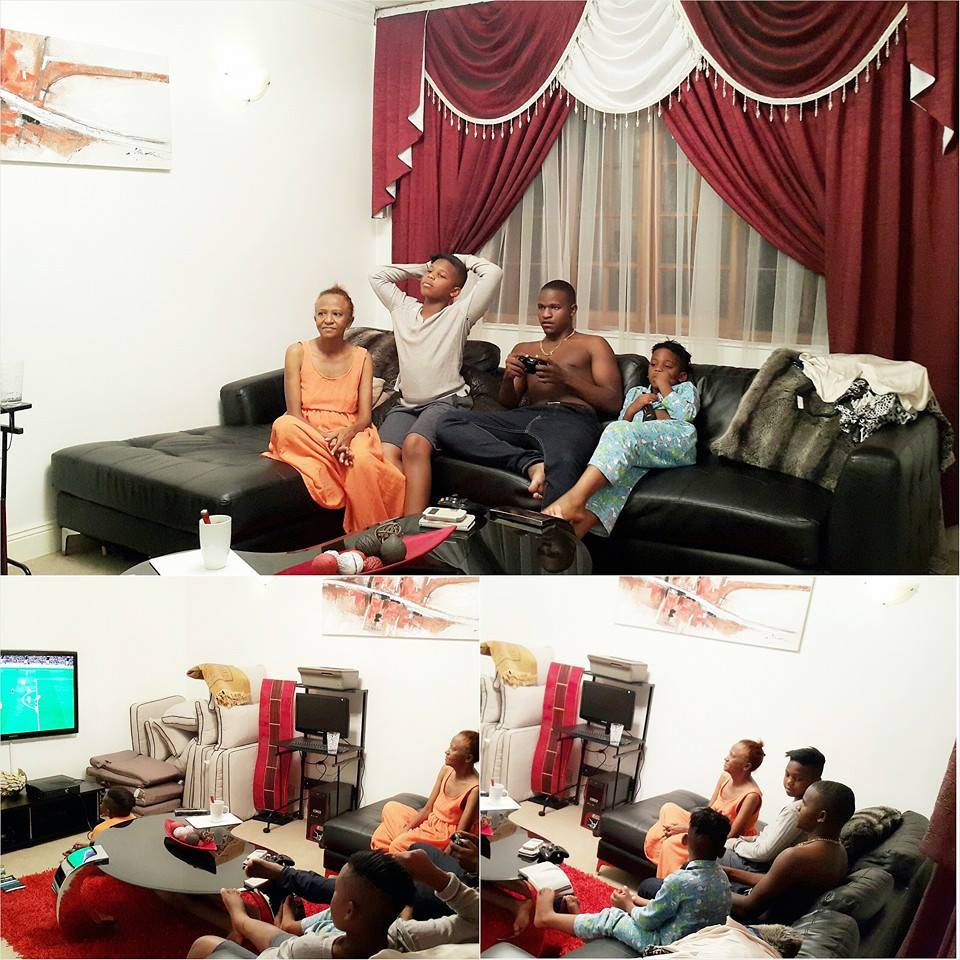