For lovers of jazz,Tuesday evening was unforgettably magical.The night was tailor-made for fans of  jazz and African music, the Isaiah Katumwa Concert provided a generous serving of  both at Kampala Serena Hotel. 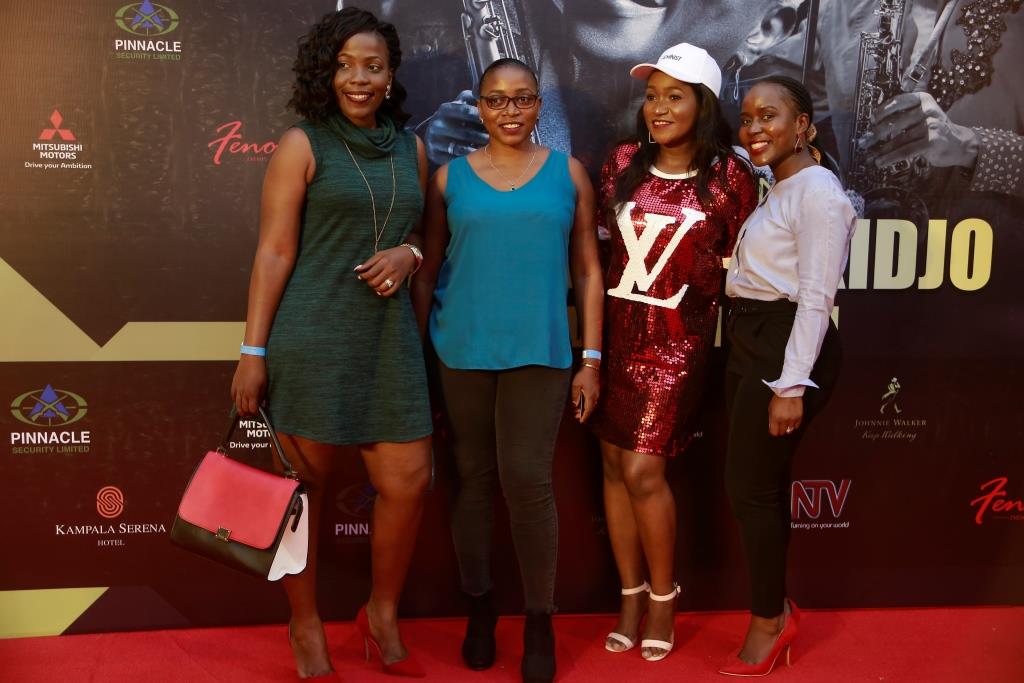 The concert which is aligned to commemorate the International World Jazz Day had fans revel in style and glamour as the two internationally acclaimed guest performers on the lineup; Africa’s Premier Diva, Angelique Kidjo and American saxophonist, Darren Rahn, put up a show-stopping performance. 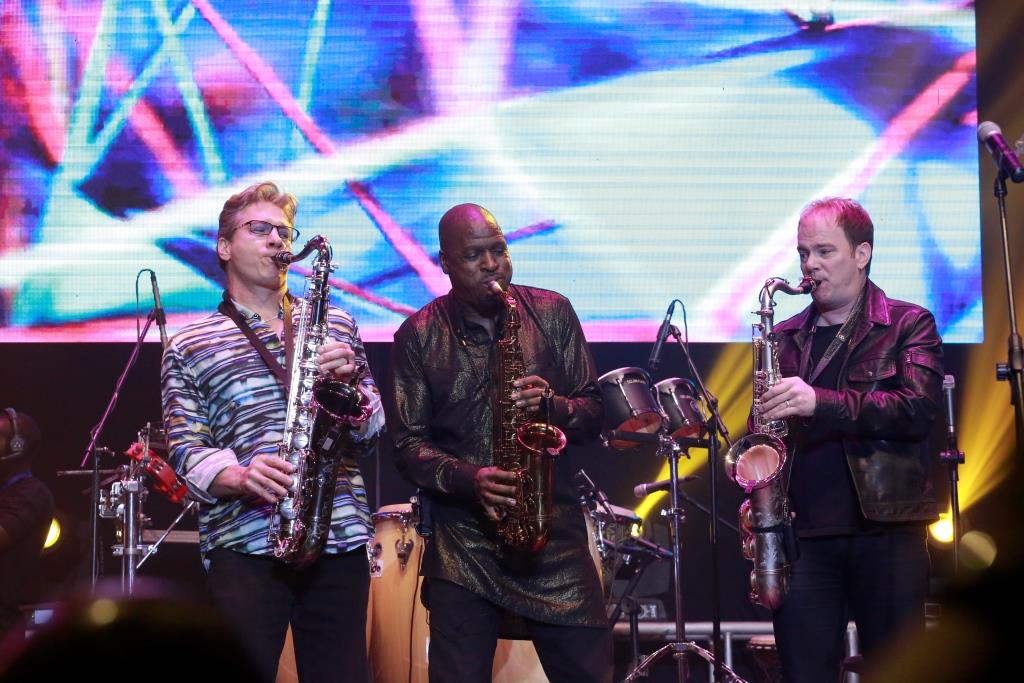 Best known for her timeless classics from the nineties, “Wombo Lombo” and “Agolo” revelers were taken on an emotional rollercoaster as Angelique Kidjo delivered back to back hits off  her Grammy Award winning albums, including a tribute to the legendary Miriam Makeba that evidently touched souls during her live performance. 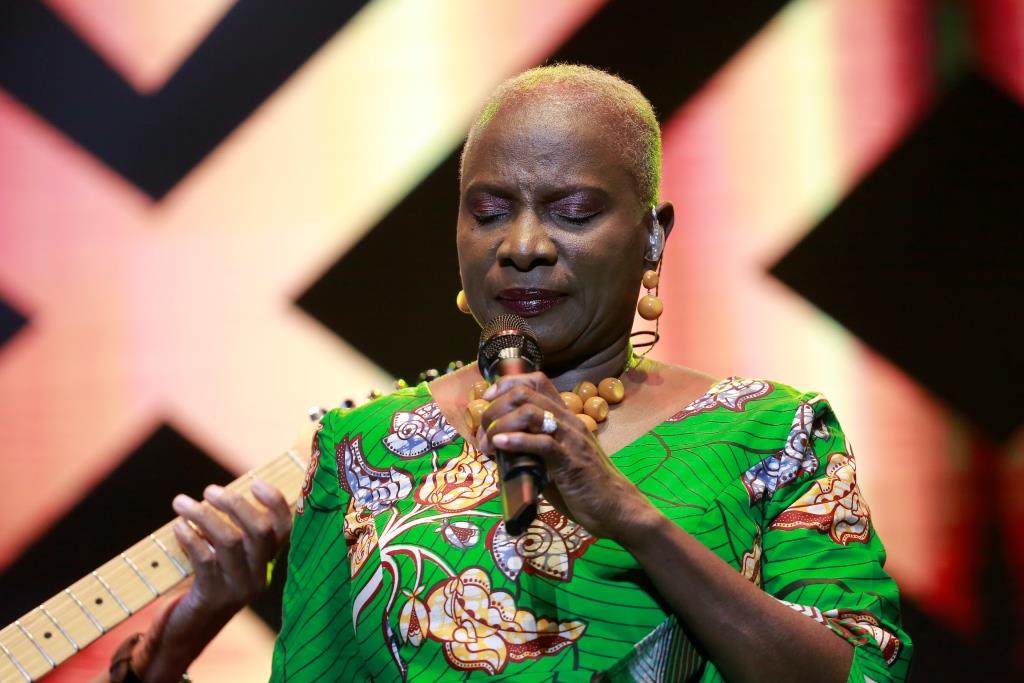 Just as good was talented saxophonist Darren Rahn who teamed up with the man of the hour Isaiah Katumwa on stage who performed their song ‘Home Away’ and later invited Chris Lang who switched up the vibes with enchanting jazz tunes for the enchanted audience.

“Tonight’s show was an amazing experience with performances by phenomenal artistes. This concert celebrates jazz which has greatly evolved in the Ugandan industry thanks largely to Isaiah Katumwa. He stands out as an icon of progress who keeps walking and Johnnie Walker is proud to be a part of this journey,” said Annette Nakiyaga, Head of Luxury Portfolio, UBL.

Shalma wowed fans with his craft as he played his guitar using nothing but his teeth. Fenon Events also out did themselves with an exquisite state of the art set up and crystal clear sound for the night.

The combination of the three incredibleaward-winning artists on stage provided the icing on the cake for those fortunate enough to be at the Victoria Hall on a truly remarkable evening. 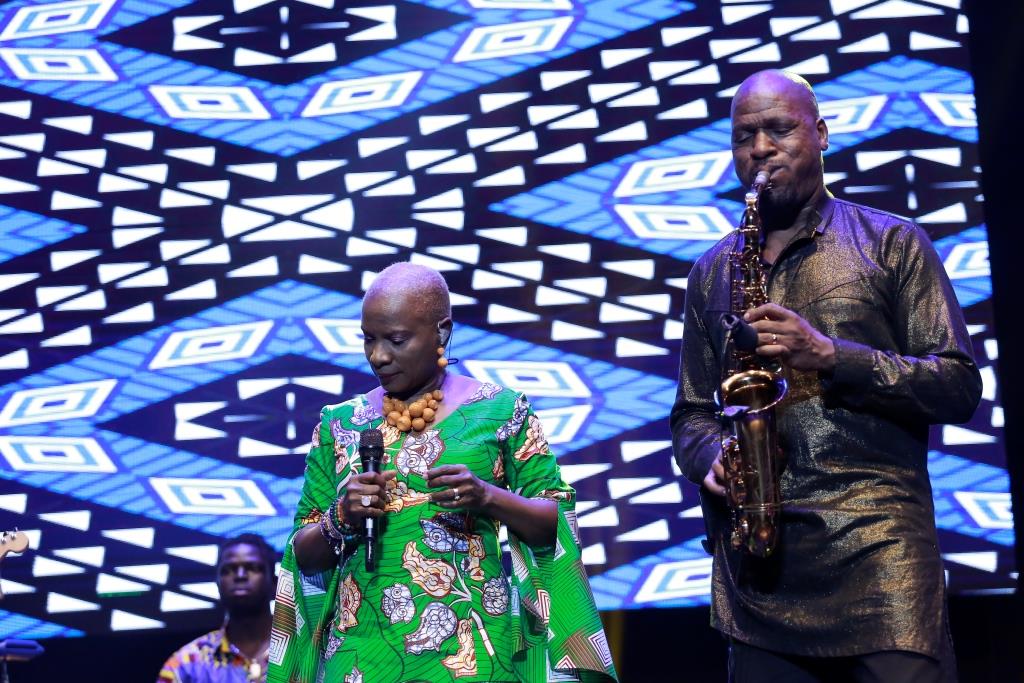 I am Ready to Apologize to Lil Pazo — Chameleone

Sheilah Gashumba Has Been Living a Wasteful Life - Kalifah Aganaga