Female rapper, Joyce Keko Tracy alias Keko came out a few months ago to clear the air about her gay orientation allegations and announced to be one of the victims in Uganda. She recently settled in Canada, with her new lover. Many of her fans were left wondering who her “girlfriend” is.

We have been told by a very close friend that the songwriter and actor, Kate Coutinho commonly Kemi is the one enjoying Keko’s love and company. The Ugandan born spent much of her early life and adolescent age in Swaziland. See photos below; 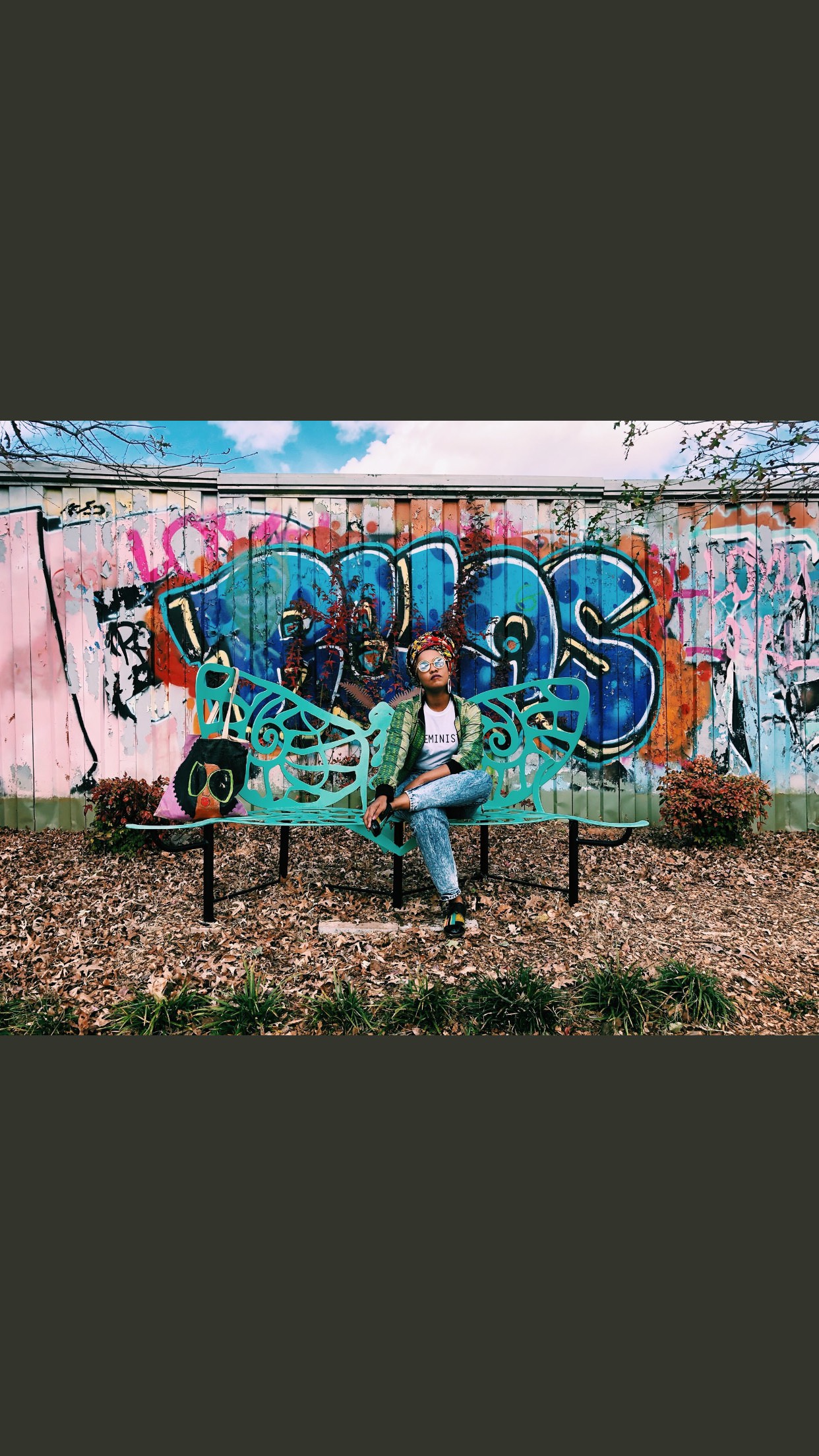 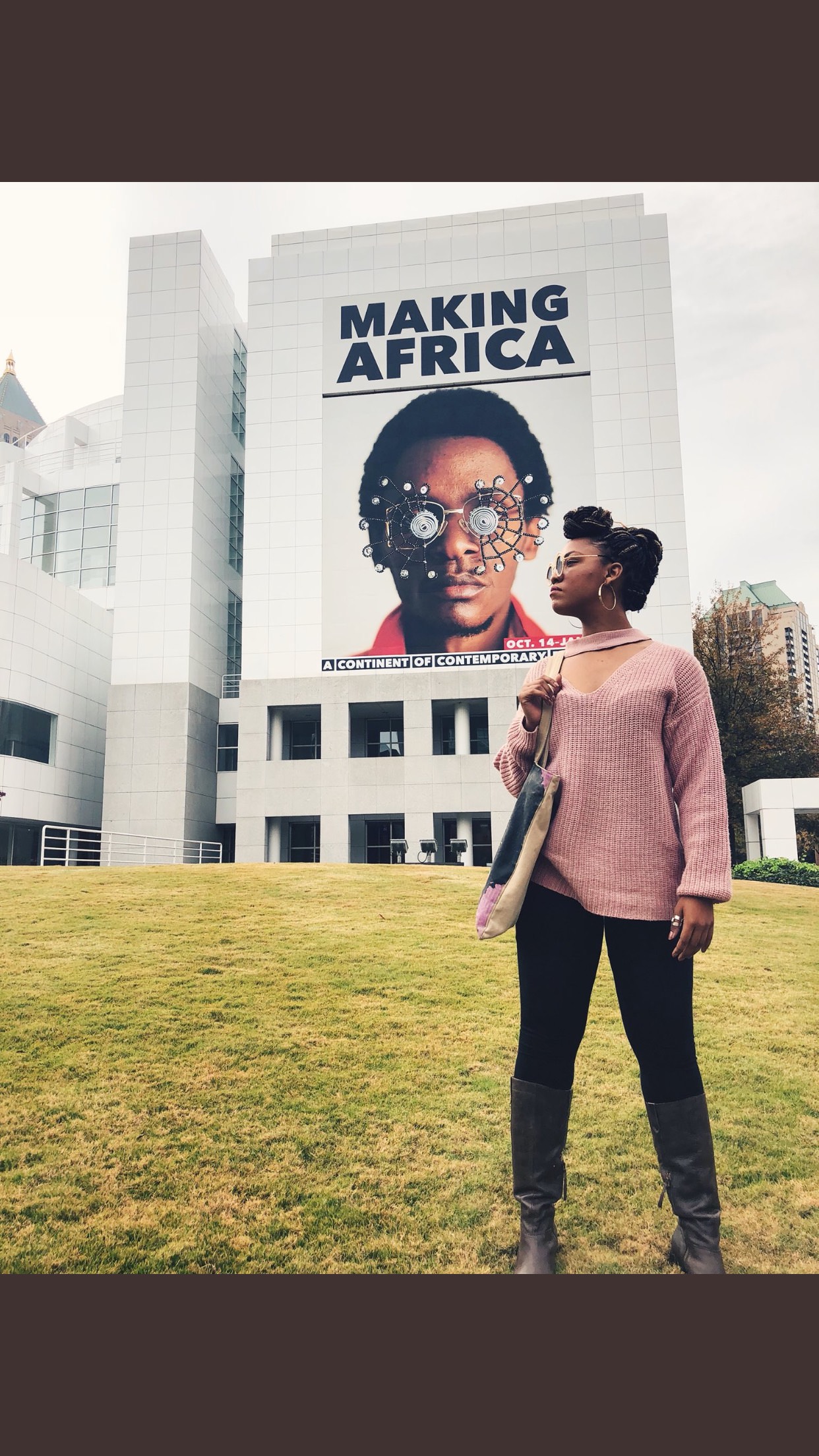 Previously, Keko was linked to singer Sheeba Karungi, who she accuses of having introduced her to drugs and ruining her entire career. However, she has denied the allegation.

Canary Mugume Wedding To Cost Half A Billion Shillings