When Unplugged Season 2 was unveiled by Bebe Cool at Liquid Silk Nalya, we know it was going to be good. But we didn't know just how epic it would be.

Last night Silk Liquid Nalya was filled to capacity yet again, by a great audience thay danced and sang along to the legendary Afrigo band as they did their thing. 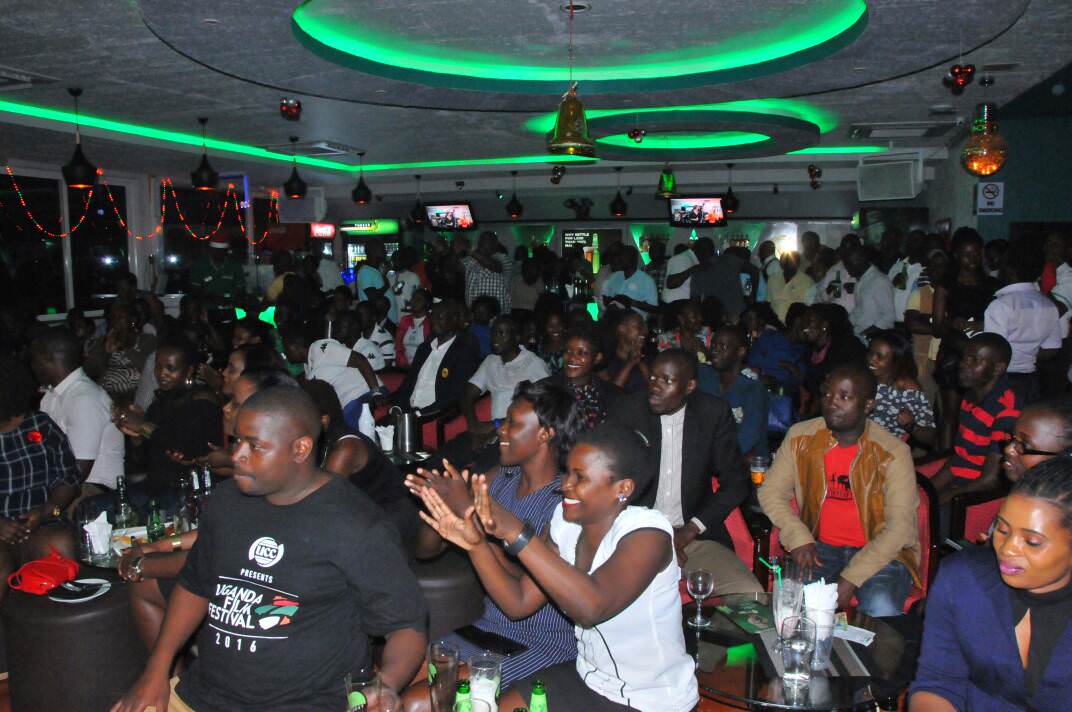 The band was led by Moses Matovu, Joanita Kawalya, Eddie Yawe and Racheal Magola who has been keeping a low profile.

In a show of support and love for oldies, the nostalgic crowd joined the Obangayina singer in frenzied chorus as they sang word for word to the 90s hit and danced themselves wild.

It wasn't difficult to understand why Afrigo remains Uganda's No 1 band and continues to appeal to a faithful crowd. 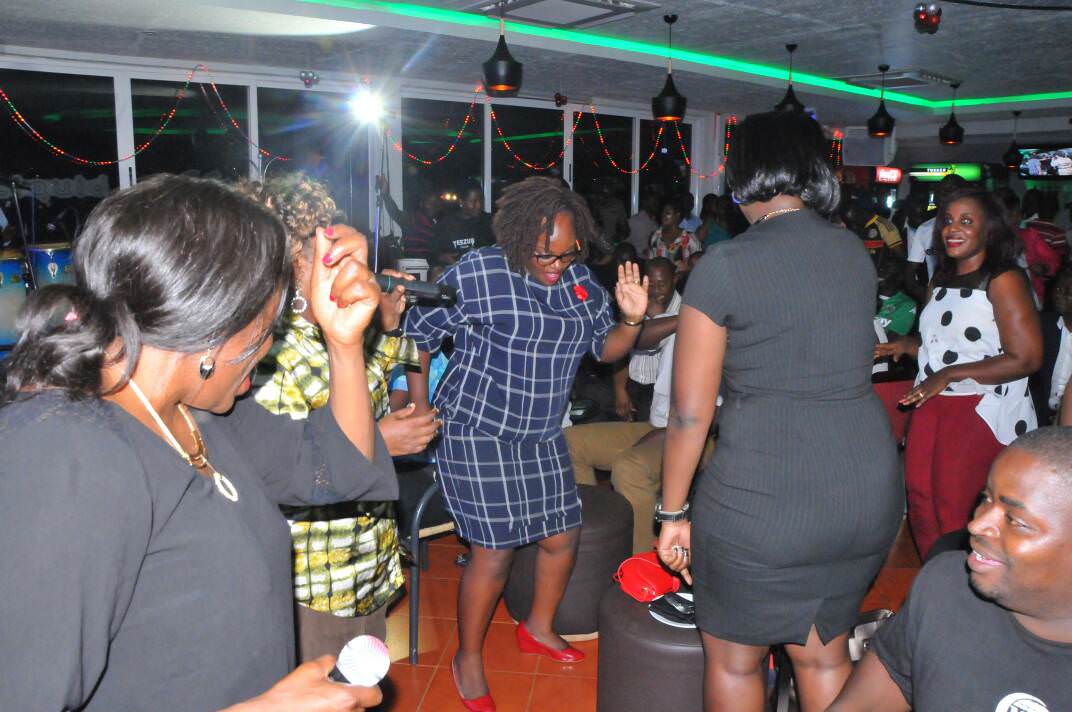 From Bebecool, to Afrigo, Unplugged is moving from one level to yet another with every showcase. In fact next Wednesday the show  will be graced by the King herself, Cindy Sanyu.

And you very well know what to expect when she takes the stage. So be ready for nothing less than an energetic performance.