This year’s annual Kampala City Festival took place on Sunday, 8th October. Despite the late turn-up, party people started streaming in after 3 p.m. and the streets were filled with crowds who came to enjoy what has been dubbed “East Africa’s biggest street party”, not long after. This year’s festival was held under the theme “Celebrating Cultural Diversity”. 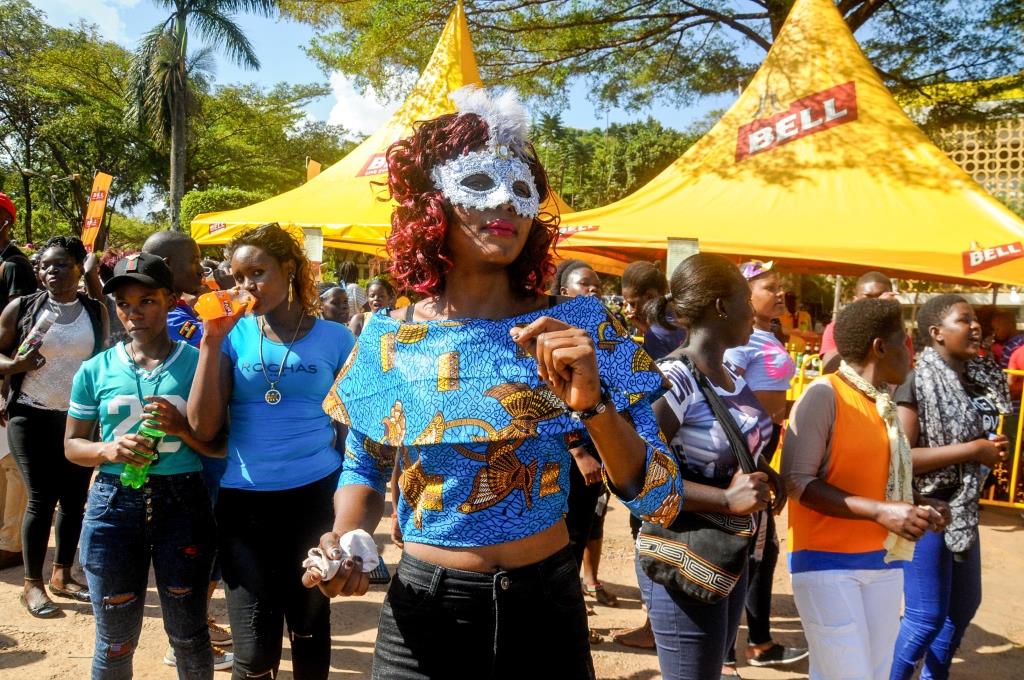 The streets of Kampala were transformed into a party scene and filled with color and excitement. The various stages had a number of local entertainers lined up with music performances, comedy, dance and many more.

At the Bell Lager village which was located at the National Theatre grounds, DJ’s Ali Breezy and Crim set the pace for the day with their music mash-ups and showcasing their mastery at the turntables. Performances kicked off shortly after 2 p.m. and the stage saw a wide array of Ugandan artists perform. These include Vinka, Geo Steady, crowd puller Gravity Omutujju, dance master Vampos, Winnie Nwagi, boy group B2C, dancehall queen Sheebah, to mention but a few. 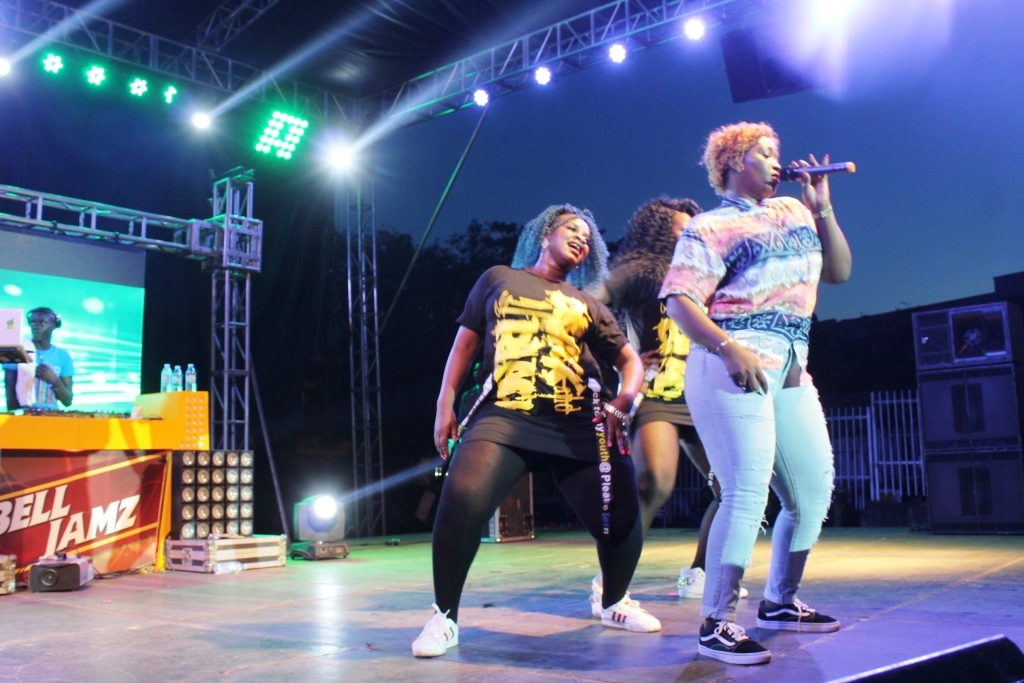 For those who missed, we bring you the highlights in the pictorial below. 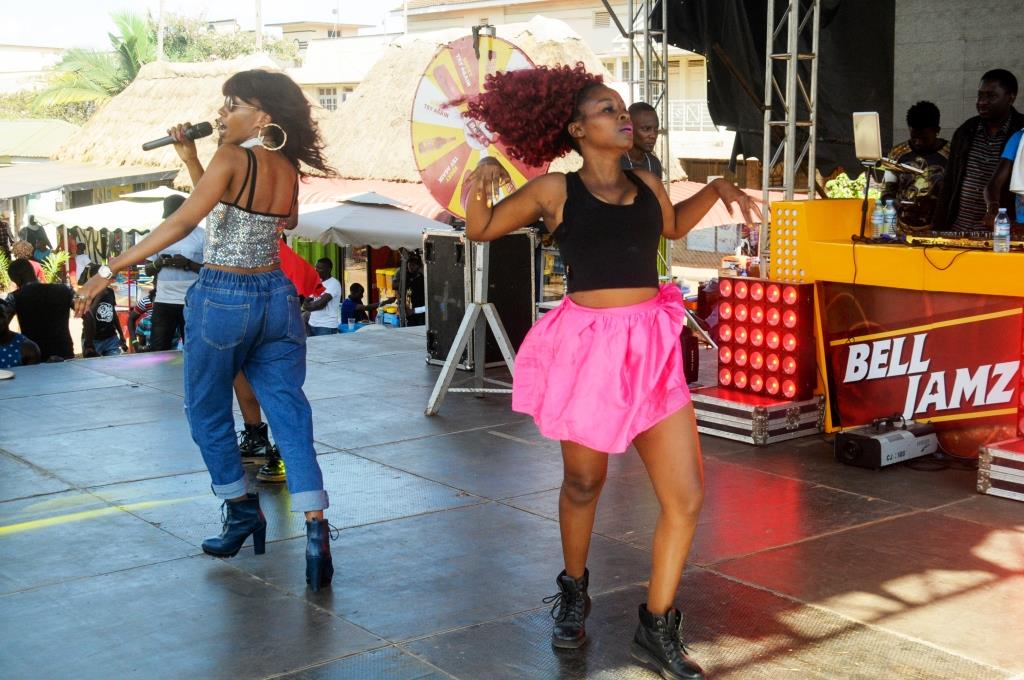 Canary Mugume Wedding To Cost Half A Billion Shillings