The proprietor and founder of Galaxy FM, Innocent Nahabwe is one man who enjoys feasting on a Rolex.

He was spotted negotiating for a Rolex on Saturday night at Jinja road based club, Amnesia —  something which is unusual (bargaining for one chapati and three eggs). It's on this point, onlookers started whispering — that perhaps he's also feeling DRY SEASON in his pockets.

This was during the ‘Ugandan night’ event that is held monthly at the club. He was seen smiling from ear to ear after he was handed his order and he sped off to his next destination. 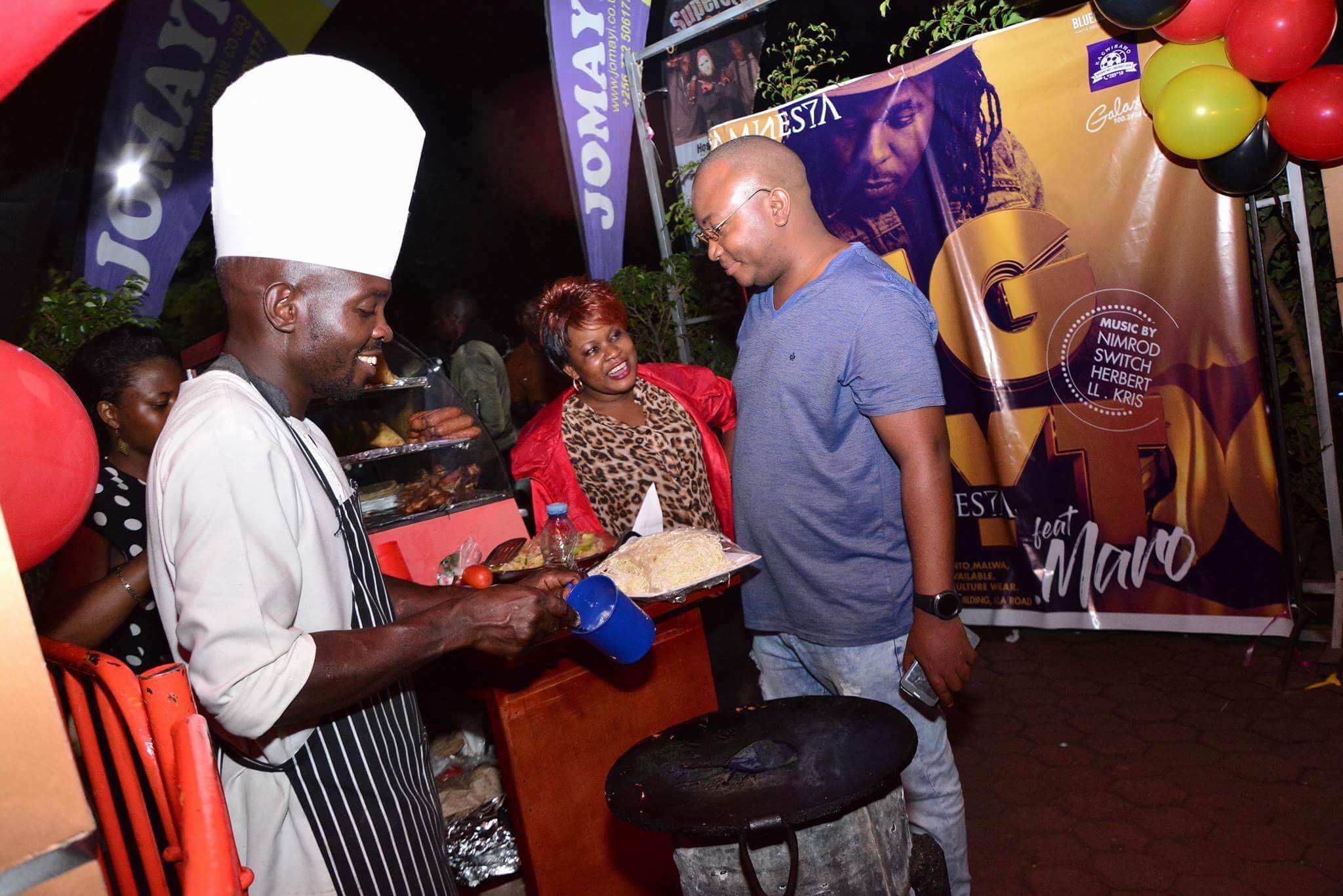 The Ugandan Night attracted several partiers who love local brew like Malwa, Tonto, and Enturire among others. During the night, the partiers were dressed in cultural wear from different regions in Uganda. 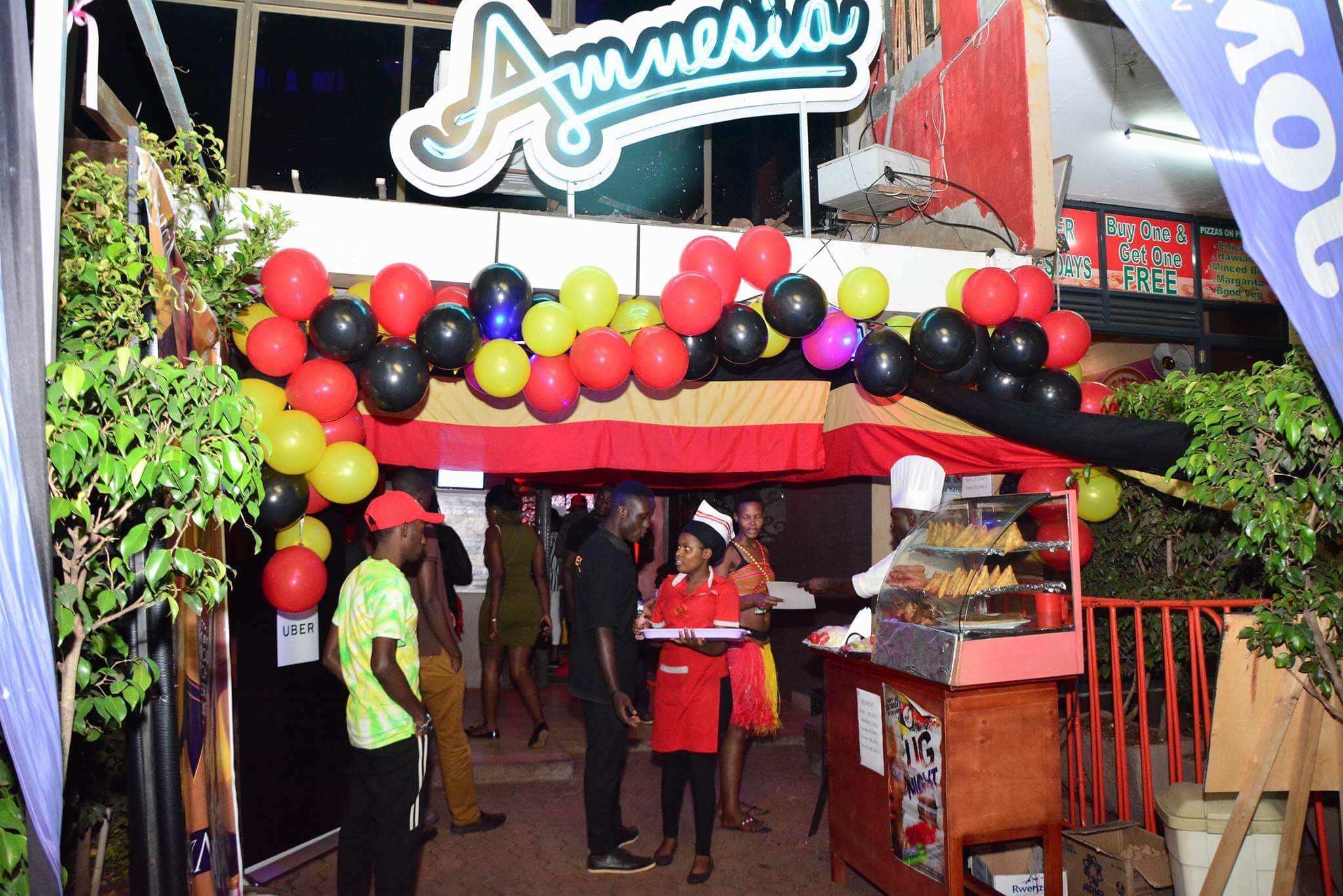 The partiers enjoyed performances from singer Maro. He arrived at the premises in the wee hours of the morning accompanied by his entourage. He performed most of his songs like Mubbi Bubi, Nziranago, Accelaerator, Freetsyle among many others. 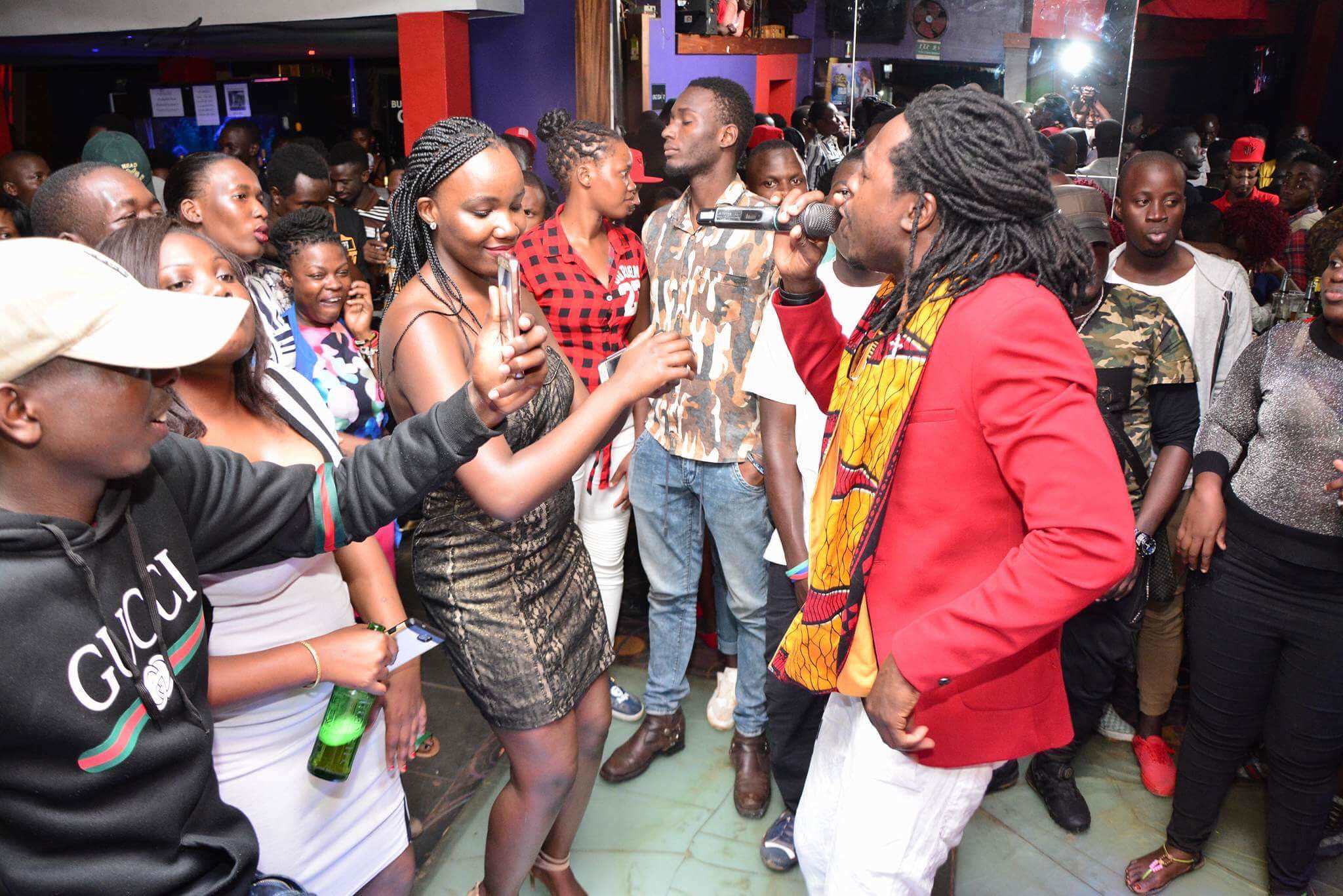 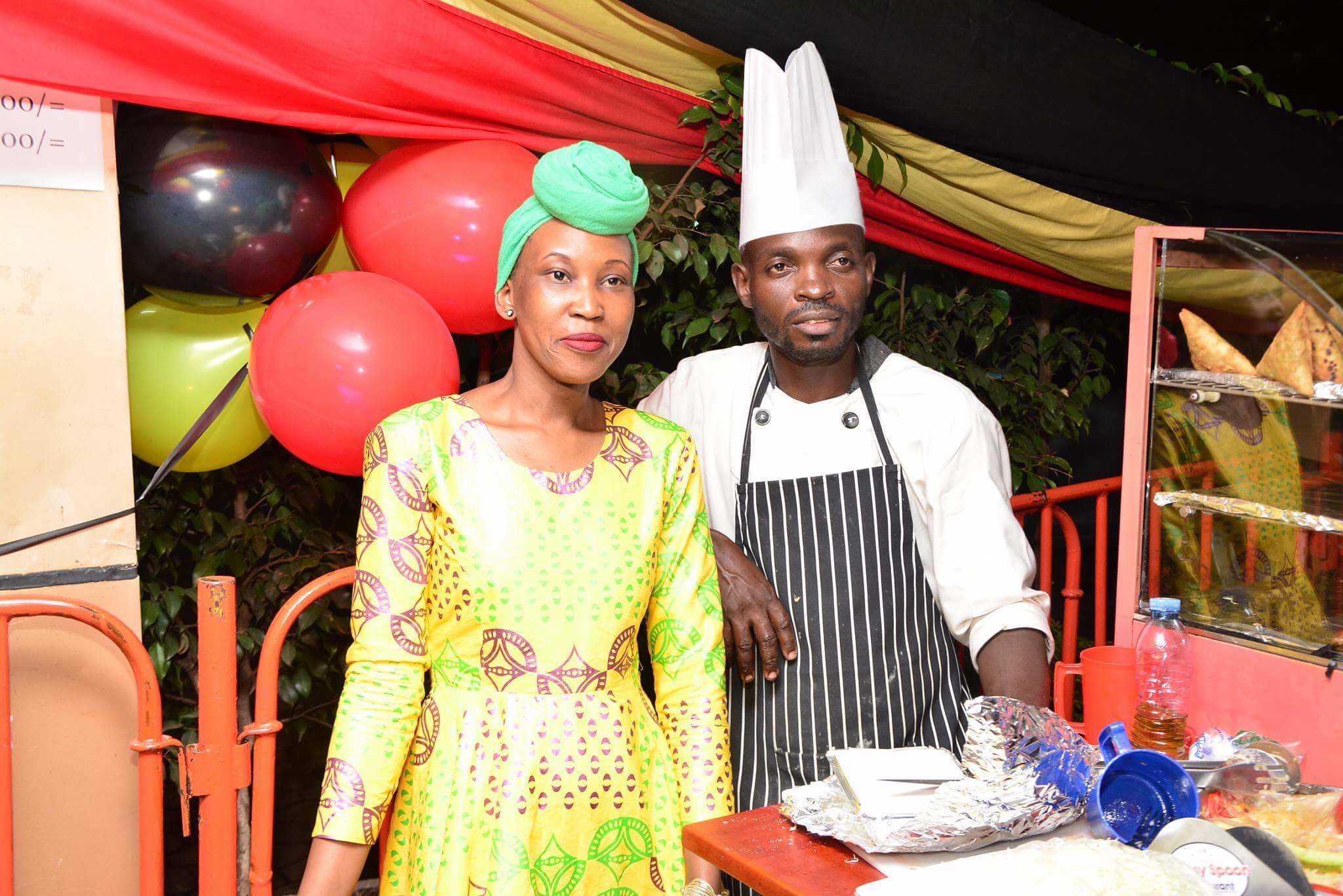 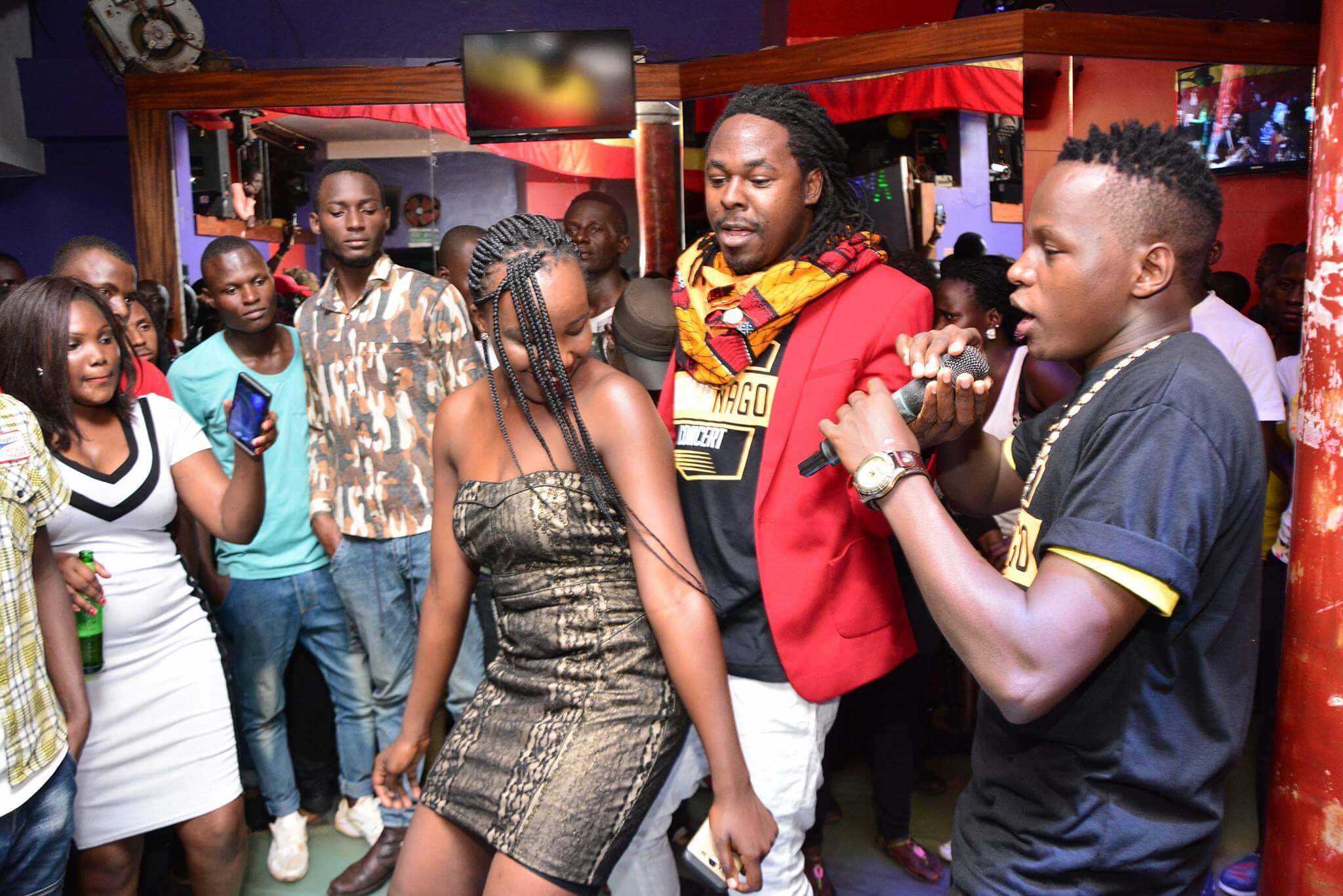 NTV Denied me a Job for Being Unattractive  - Mc Ollo

Brown Sugar Loved me Before I Approached Her - Comedian Taata Sam

It's Over: Momo19 Goes Public on Breaking up with Darx Kartel

NTV Denied me a Job for Being Unattractive  - Mc Ollo

Search continues for two girls that drowned in River Nambale