When you mention of the coolest radio stations in Kampala, Galaxy FM 100.2, arguably comes first on everyone’s list. And being the funkiest station, today, they recognised Sheebah Karungi for her record-breaking hit Nkwatako. 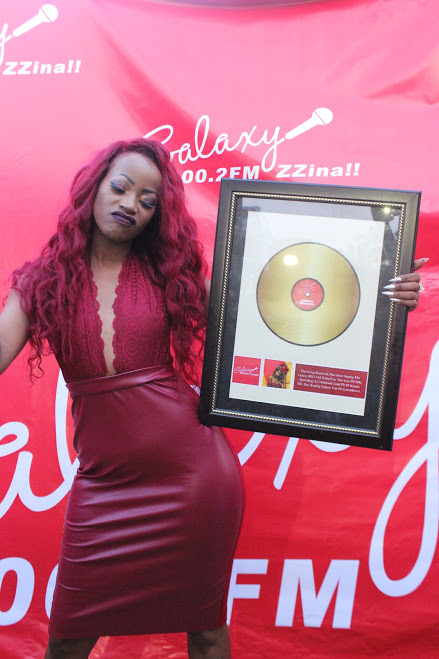 According to management, Nkwatako hit song was the most requested song on the Galaxy FM 100.2 Zzina airwaves in 2016. 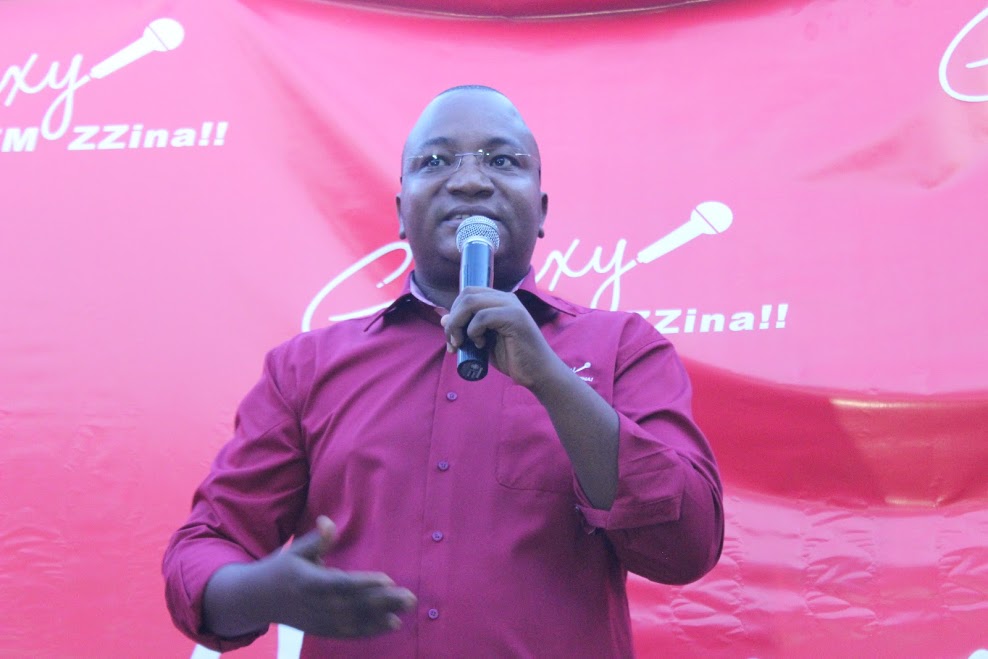 The song spent 37 weeks on the radio airwaves, emerging the number one song on the 102 song countdowns closely followed by Zizza Bafana’s Tuli Majje. The countdown is based on how popular the songs were through airplay and requests.

No Ugandan man can reject me - Winnie Nwagi

Gravity Omutujju: Maama Fiina did not gift me with new ride