After a long anticipation, American pop star, Chris Brown did not disappoint his fans in Mombasa.

It was a non-stop performance by the pop-star popularly known as Breezy, who took exactly one hour and 10 minutes to entertain his delighted fans.

His appearance took the about 2, 000 revelers-a big number who had come down from Mombasa- into exciting moment during one of the biggest entertainment event in Kenya in 2016.

Scroll Down to watch Video

Backed by his two dancers, Brown thrilled the fans in a full energy performance with the crowd responding in kind -- picking up songs from where the artiste would ask them to and chanting back "yeah, yeah! when he asked them if they were having a good time.

Breezy gave a performance worth noting, as he sang the crowd's favorite tunes, including "Zero", "Deuces", "Don't Judge Me" and "Loyal". 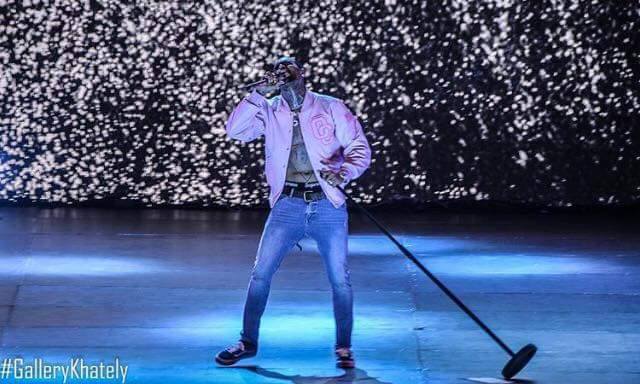 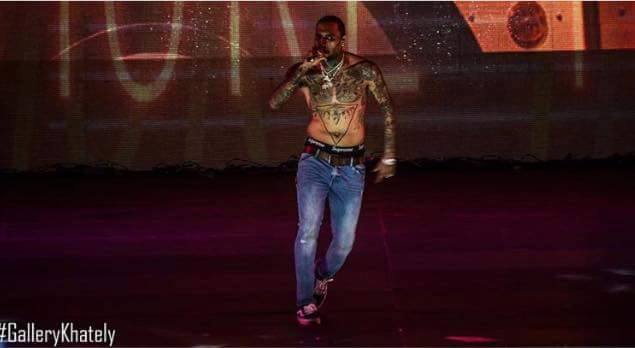 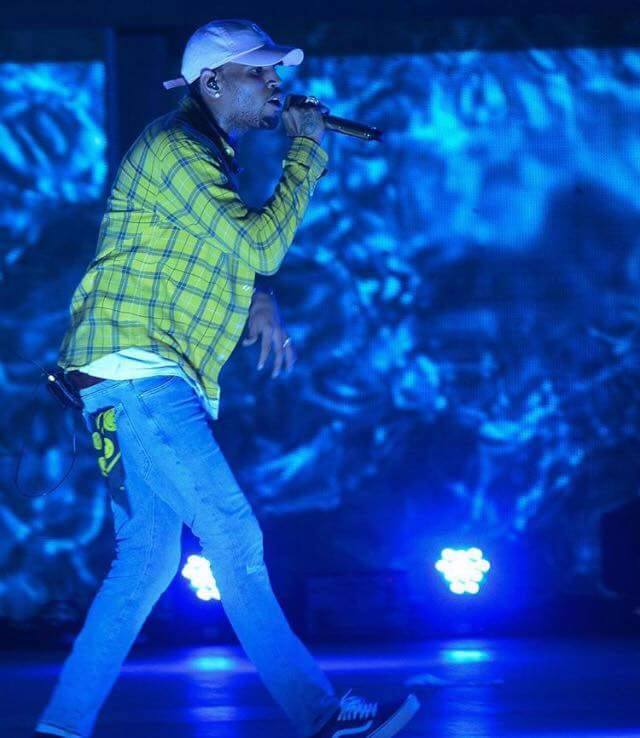 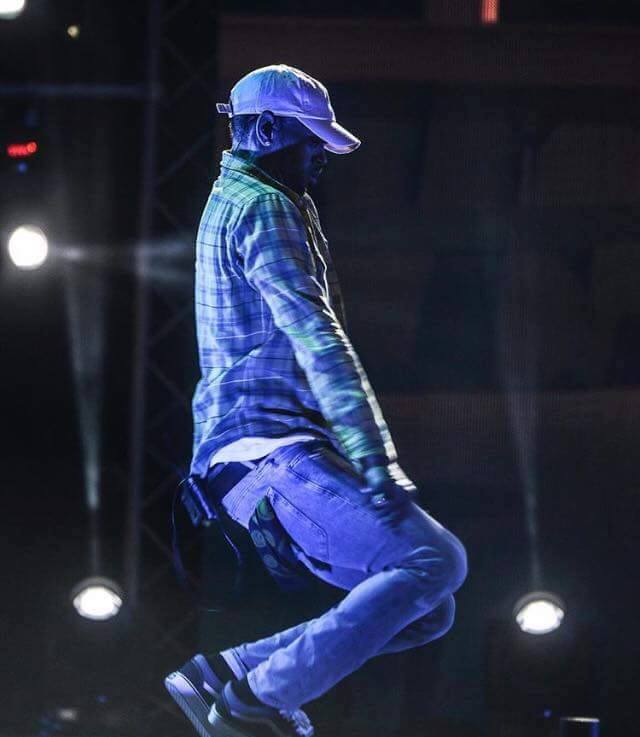 Poverty: I was too broke to remain in  Uganda —Dancehall artist Margla