The Kansanga based Zzina based radio station Galaxy FM proved that it’s something else when it comes to attracting big crowds during its shows, anyone that has attended the radio's organized concerts should bear witness.

Last Sunday, self-proclaimed Funkiest youth station managed to pull a mammoth crowd during their 3rd edition of teen's Zzina sosh that happens once a year for the holiday makers. 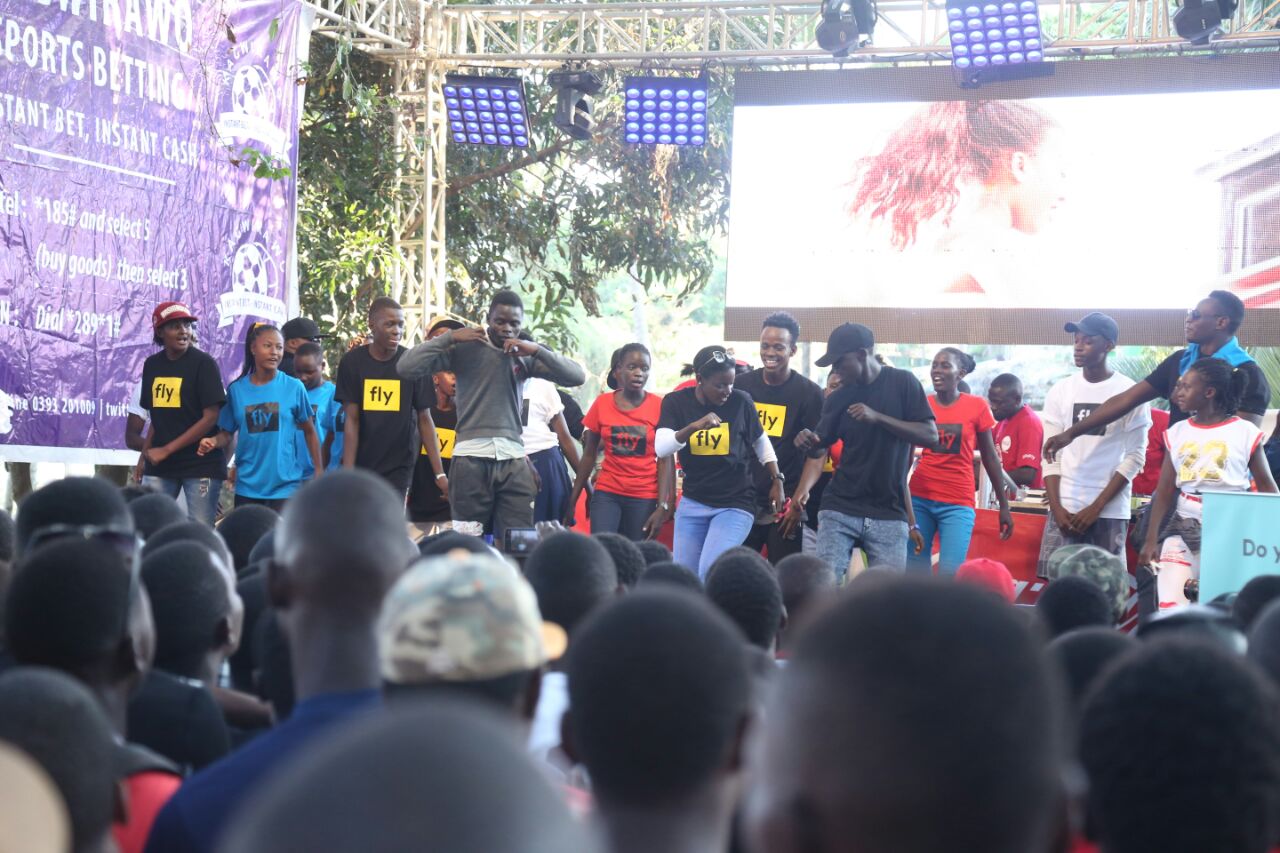 Happens to be a surprise to many … with over three other great events on the same day, Galaxy FM managed to pull it off. There was a national match of tooth and nail as Uganda cranes battled with Comoros at Namboole, Eddy Kenzo at Freedom city plus Radio Simba's show as well. 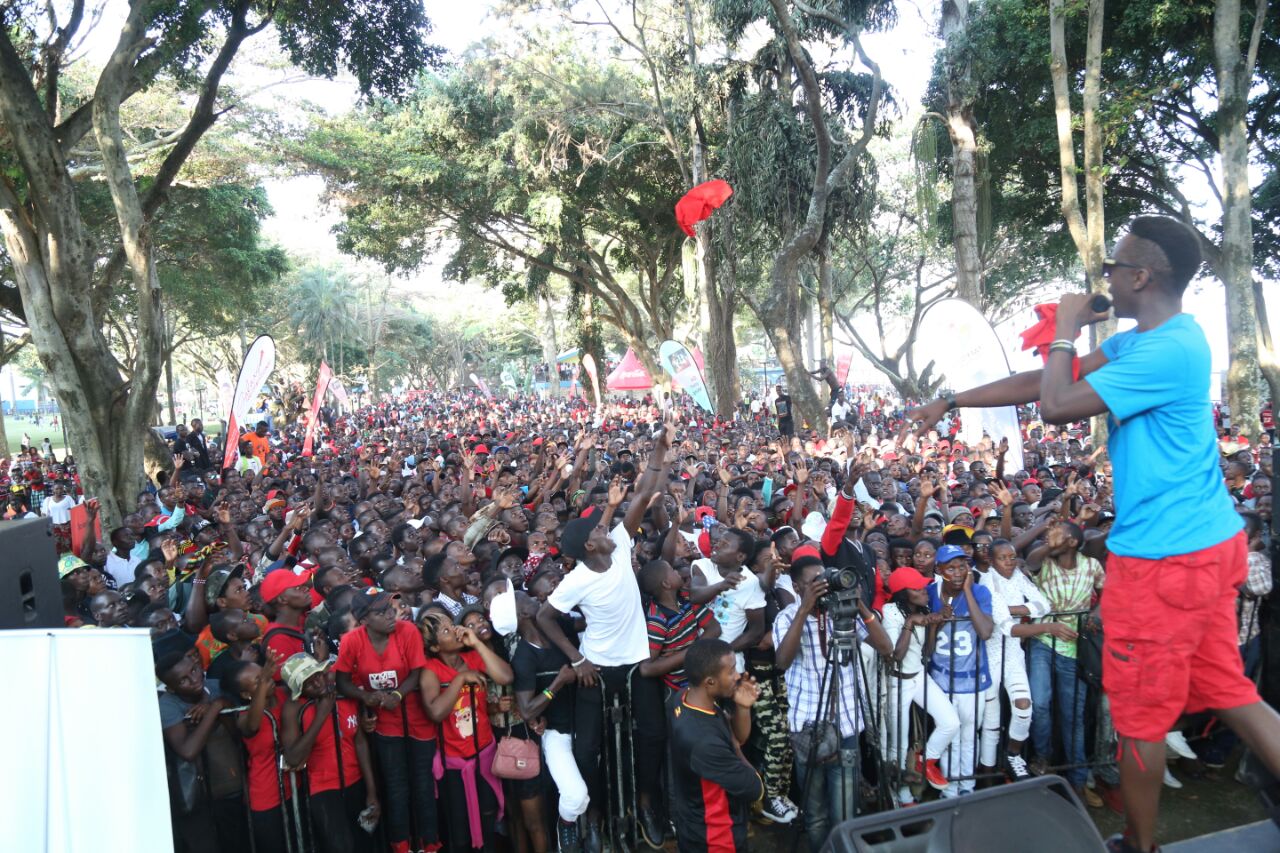 The event that began as early as 10am with swimming, beach football and beach volley competitions was threatened by  a change in the weather but later on got clear as performances from Ziza Bafana, Gravity Omutujju, King Saha, Navio, Mina Izah, Lydia Jazmine comedians Marat and Chiko among many others excited fans. 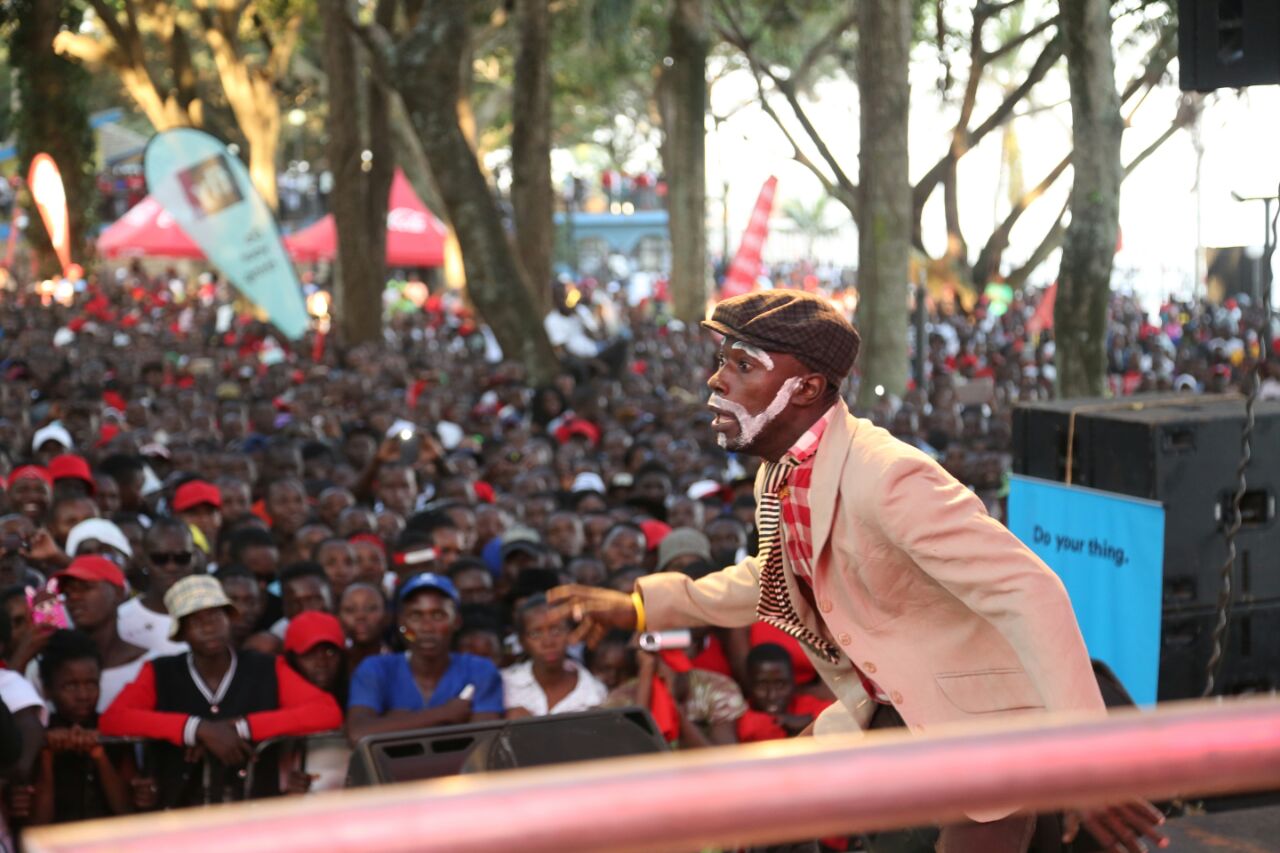 Pallaso Hands Himself to Police, released on Bond