The so-called land of milk and honey was last Saturday the venue for a dazzling musical performance by Radio, weasel and MunG.

This was during the Uganda Breweries Tubbaale party that was held at Agip Motel. At the same event, many UBL customers walked away with a range of prizes such as motor cycles, flat screen TVs, airtime, among other many giveaways. 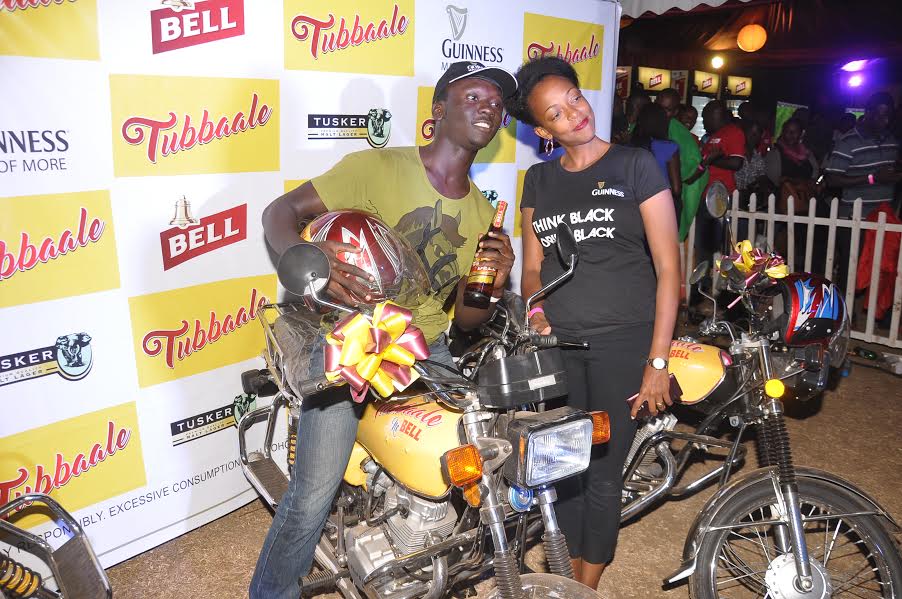 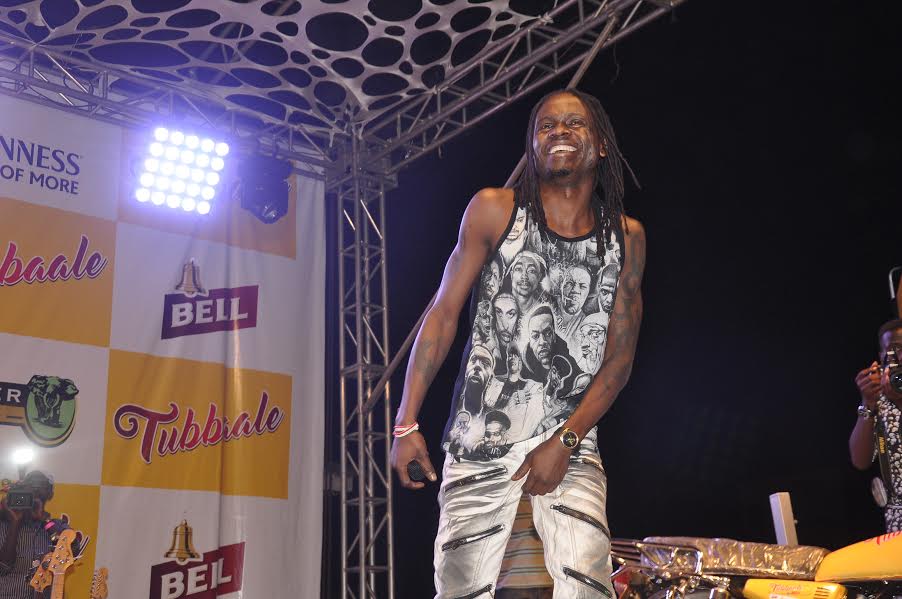 The Mbarara event was the first of four regional tours aimed at ‘bringing responsible fun’ closer to the people. The event started with a colorful procession around town where revelers were given free UBL goodies. 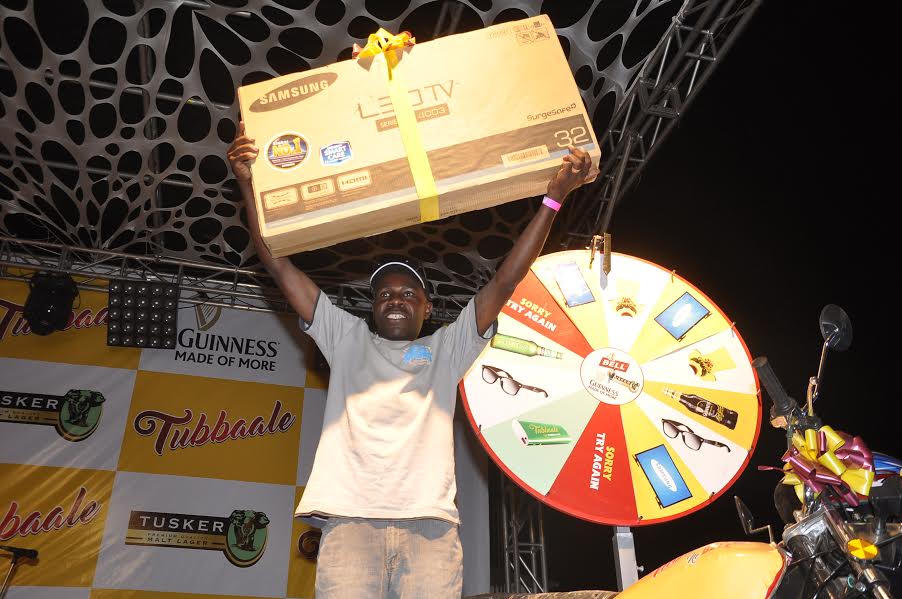 As the evening chipped in, the action turned to Agip Motel where the stage was clearly set for a hallmark of quality entertainment, yet to be seen in Mbarara in many a year.  Hundreds of people turned up for the show which saw many lucky winners get rewarded with prizes such as TV sets and motorbikes.

At around 10 pm, the goodlyf duo, Radio and Weasel leaped on stage and struck it off with their big hit Juicy. They were later joined by Mun G who sent the crowd on fire with his latest song ‘ Sala Puleesa”. For over 5 hours, revelers went extra and danced with beer bottles at hand. The night’s performances were dazzling and the sound was bearable. 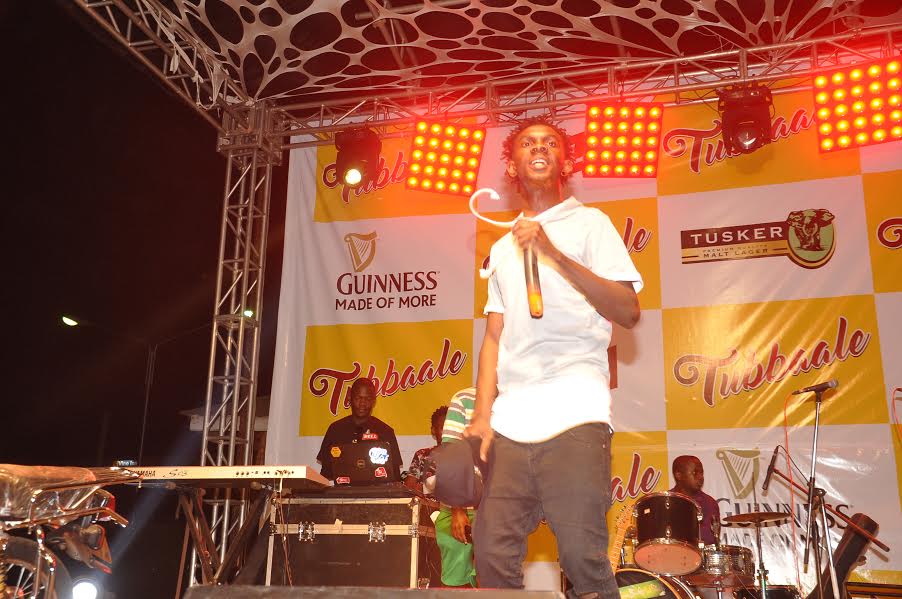 Speaking about the event, Maureen Rutabingwa, the Bell Brand Manager said the party was meant to celebrate the Mbarara customers and reward them for their support for the past 70 years.” To win the prizes is pretty simple; when you buy a Bell, Tusker Malt Lager or Guinness, check under the crown for the code. SMS the code to 6050 and you stand a chance to win fantastic and life changing prizes,” she added.