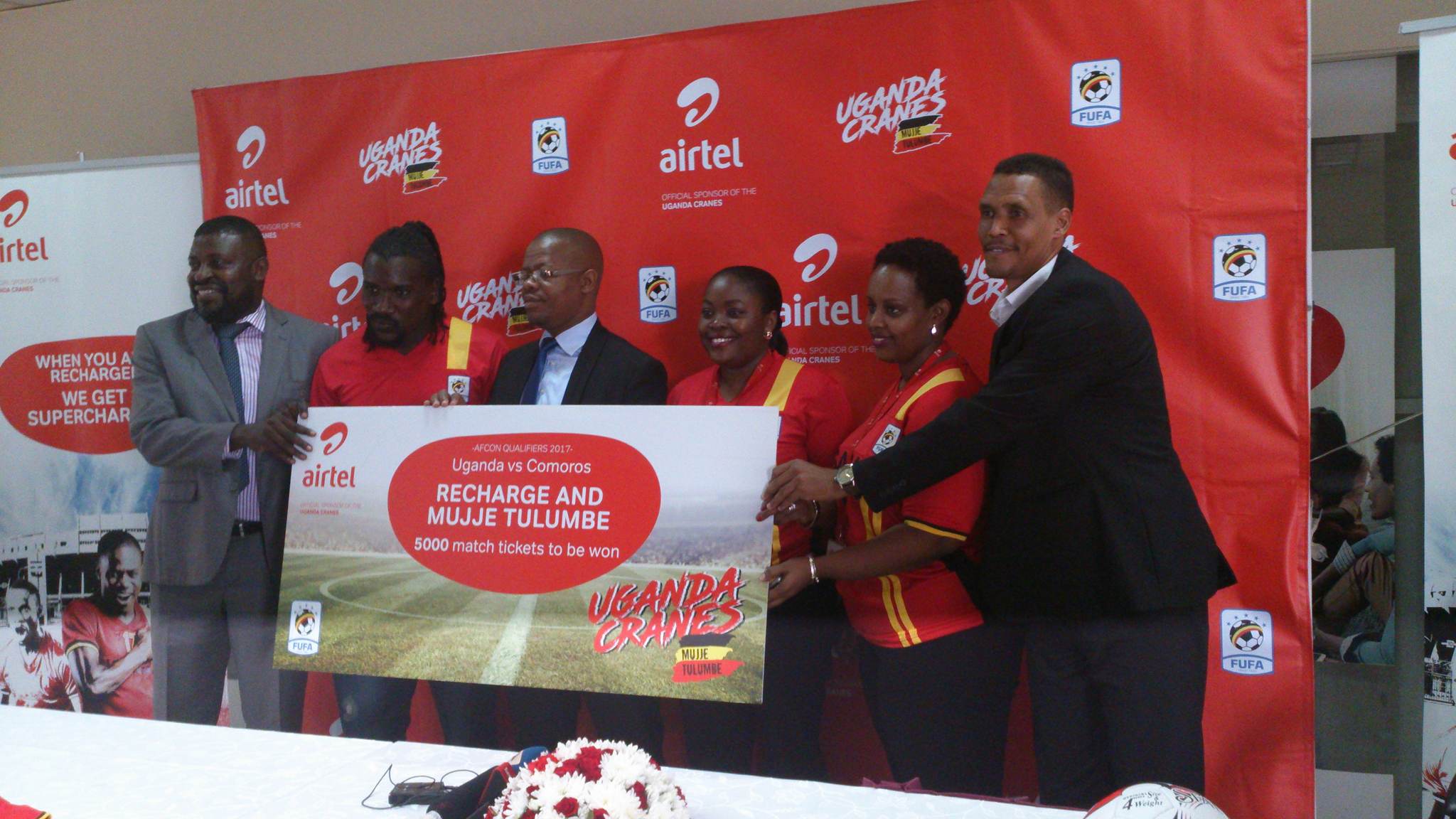 The 53-day promotion, which is aimed at building the Ugandan patriotic and nationalistic pride firmly rooted in the Uganda Cranes team that is on the edge of qualifying for the 2017 AFCON, will see the supporters of Uganda Cranes and lovers of Ugandan Football win over 5,000 tickets, 53 Million and 8 Cars, simply by recharching Airtel Airtime.

Commenting at the launch press conference, Airtel Uganda’s Head Brand & Communications, Remmi Kisakye said “It has been 39 years since Uganda qualified for the AFCON and 3rd September, we are very optimistic that it the team will make history and qualify” adding that this promotion intends to mobilize all Ugandans to come and show support for their national team.

“Over a period of the next 53-days, towards the game, Airtel Uganda will give away 100 tickets, Ugx 1 Million cash daily and a brand new car weekly. All subscribers have to do is recharge today through Airtel Money, E-recharge or using a voucher and they will stand a chance to win.”, it’s time to recharge our passion for our team,  she added. 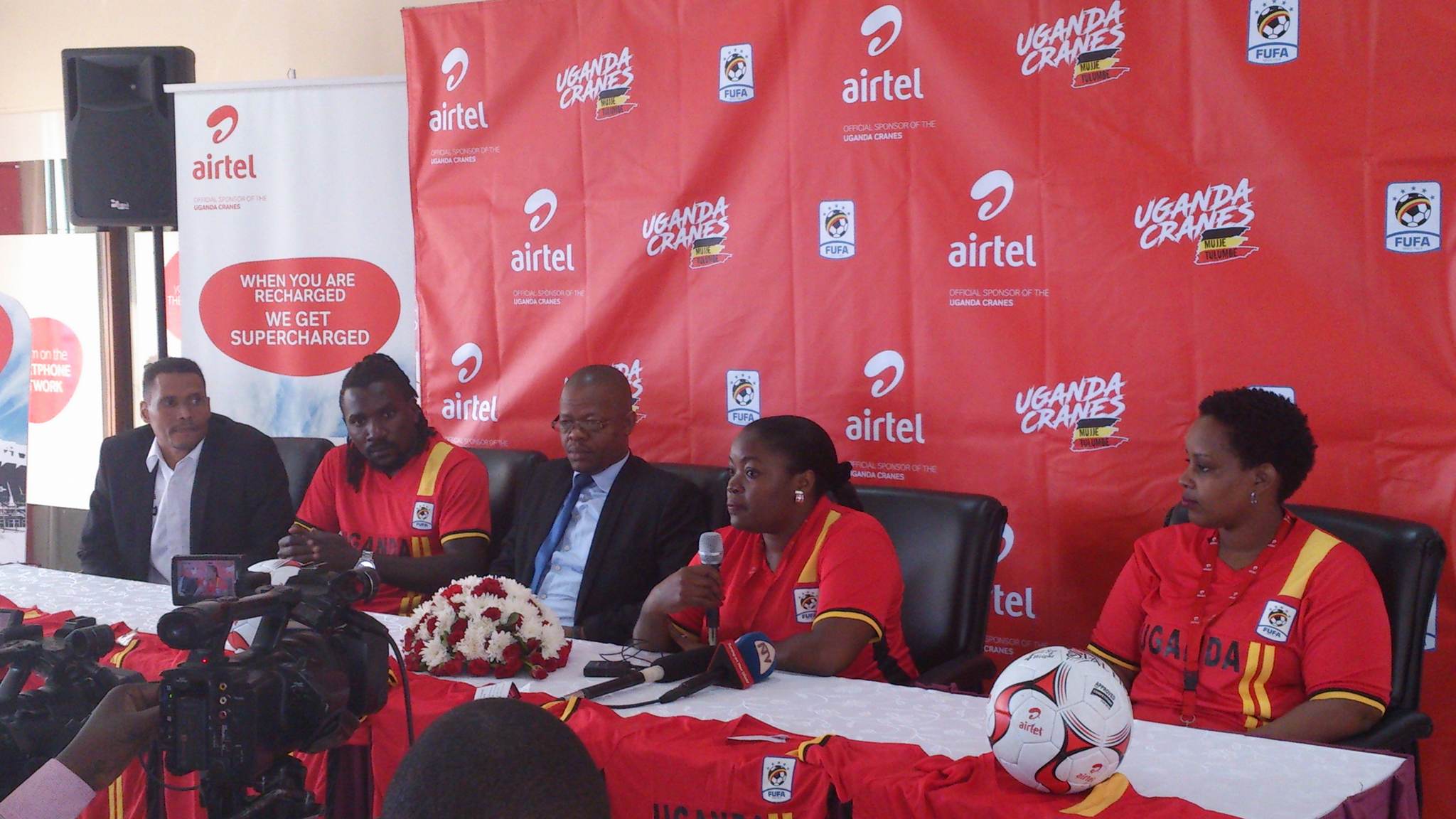 Over the years, Airtel Uganda has introduced and sponsored different campaigns aimed at building the talent base and love for football in Uganda. Some of these include, Airtel Rising stars tournament that builds football from the grassroots and the Uganda cranes regional tours that aim at growing the love Ugandans have for the national  team. 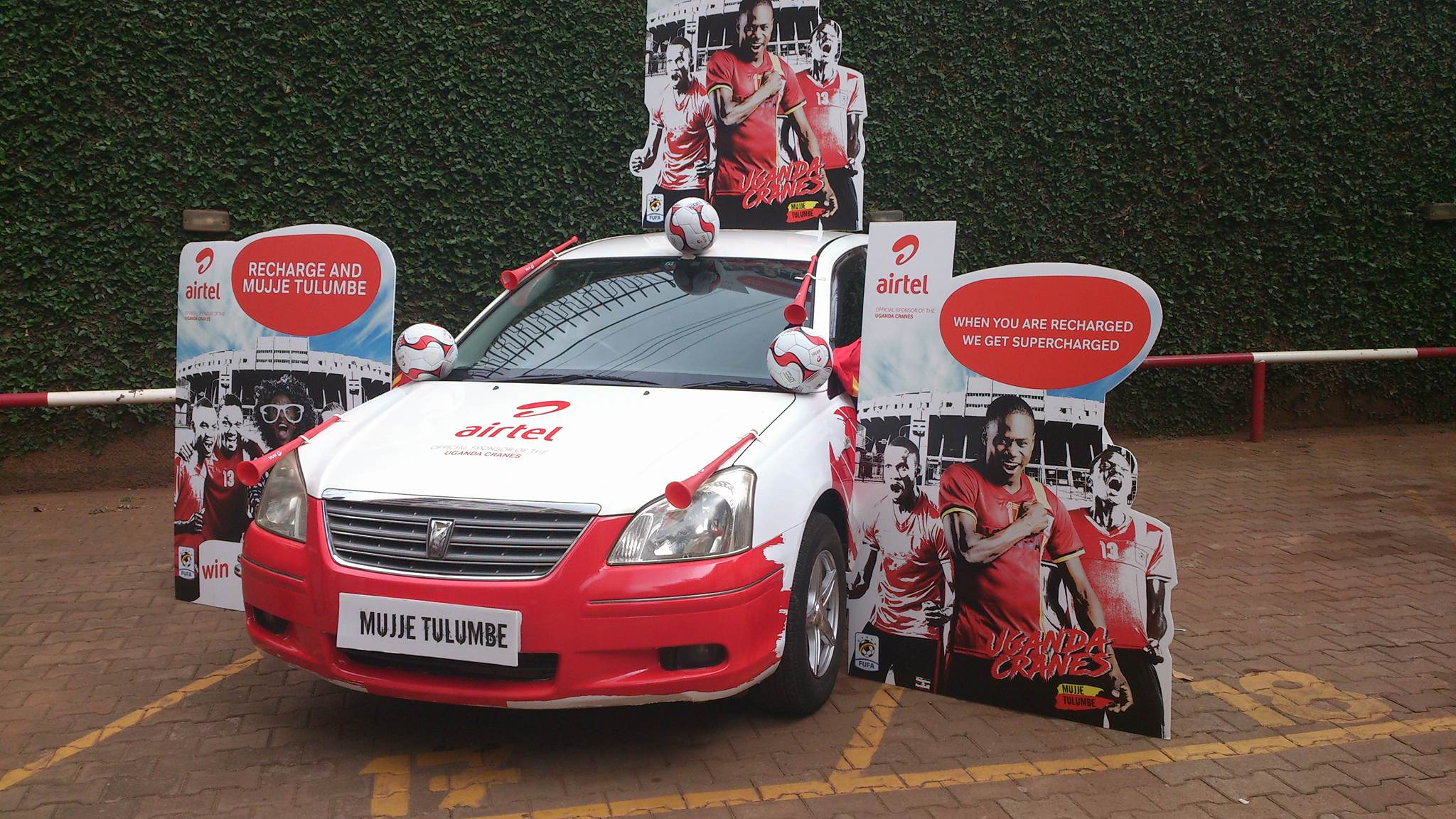