UEFA and Pepsi international have announced, for the first time, a global music performance from multiple Grammy winning singer-songwriter Alicia keys at this year’s UEFA Champions League finals set to take place on May 28th, 2016 in Milan, Italy.

In a statement, Guy-Laurent Epstein, UEFA’s marketing director, commented: “With an iconic and storied history in music, Pepsi was the ideal partner to bring an epic music performance to the world’s most watched annual sporting event for the first time, and UEFA is delighted that Alicia Keys will be performing in Milan. The UEFA Champions League final is the ultimate stage in European club football, bringing together the two best teams on the continent. With such a highly respected and truly global artist performing ahead of the final, it heightens even further the appeal of the match and consequently will reach a broader audience demographic." 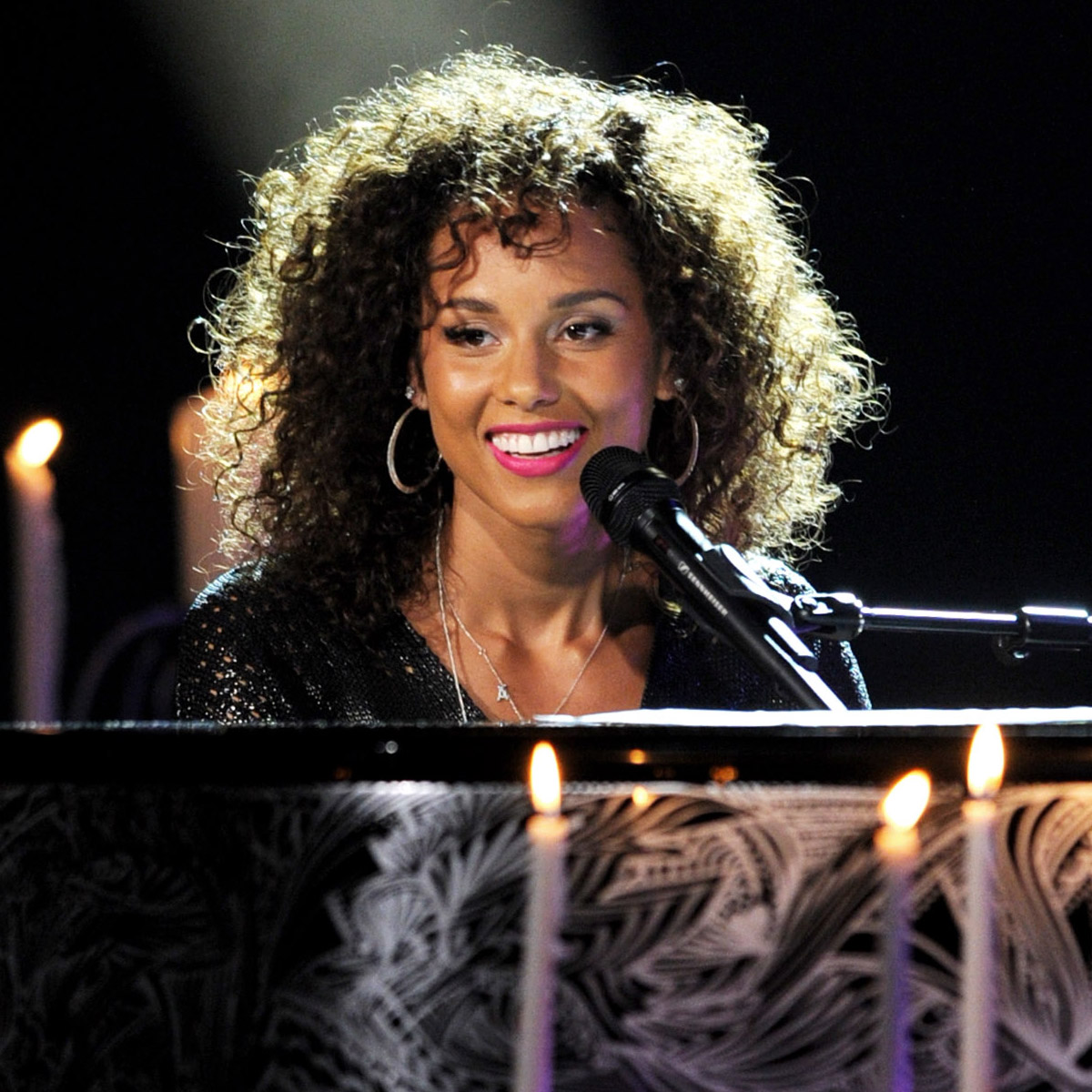 Commenting on her upcoming performance at which she is also expected to debut her new single “In Common”, Alicia Keys promised the world a magical experience.

“My mother’s family is from Italy, so whenever I go, I always feel the most loved,” she said. “I feel like it’s a homecoming of love in a lot of ways. This is going to be a powerful moment in history and one that represents the spirit of all the similarities we share no matter where we live and who we are,” Keys said. “I’m honored to be a special part of such a beloved experience.”

On the Ugandan scene, 10 lucky Pepsi “Peel and win” promotion winners will get the opportunity to watch the finals and Alicia Keys’ performance live in Milan. 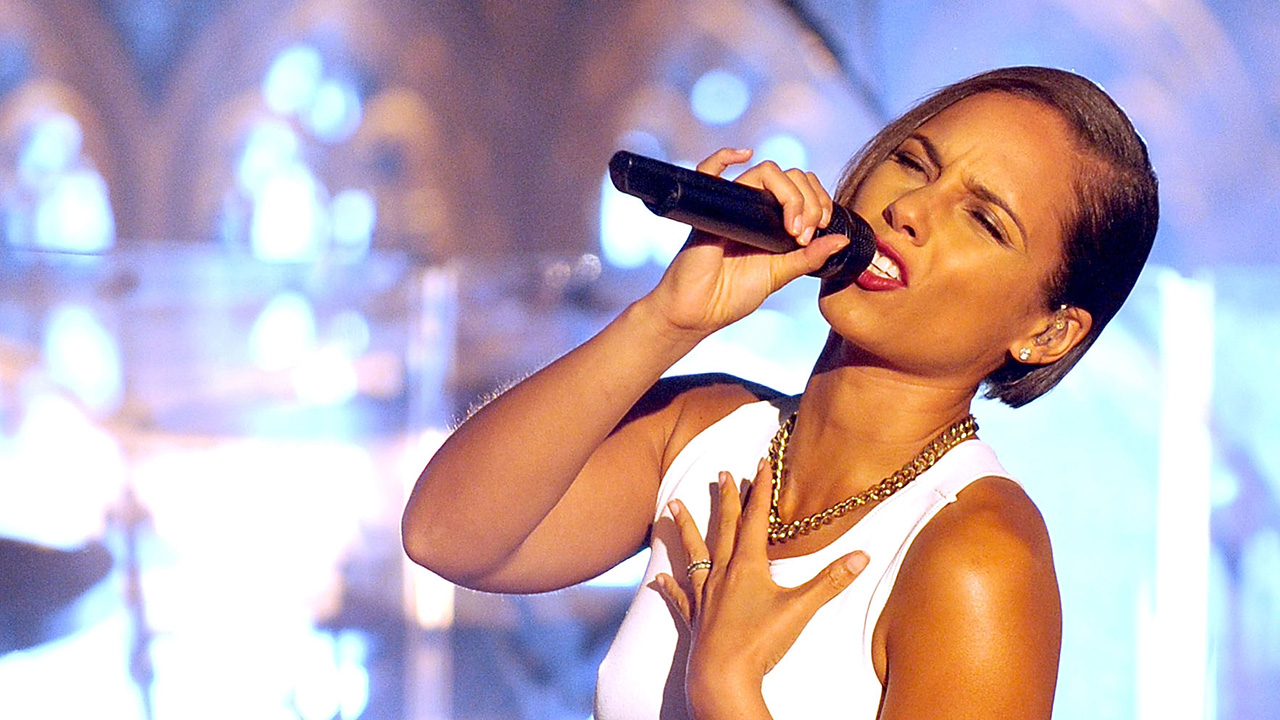 Speaking on behalf of Crown Beverages Limited, Jeff Sekandi- Ag Head of Marketing said the winners are in the final stages of their travel preparations and will be flagged off to Milan on May 27th at Entebbe airport.

“We are amazed by the response the promotion received and are truly grateful to Ugandans for the immense support. As I speak now, the lucky winners are in their final travel preparation stages and will be setting off on May 27th from Entebbe airport. As Pepsi, our goal is to enable our fans Live For Now and this promotion is a true testament to this”, Sekandi said. 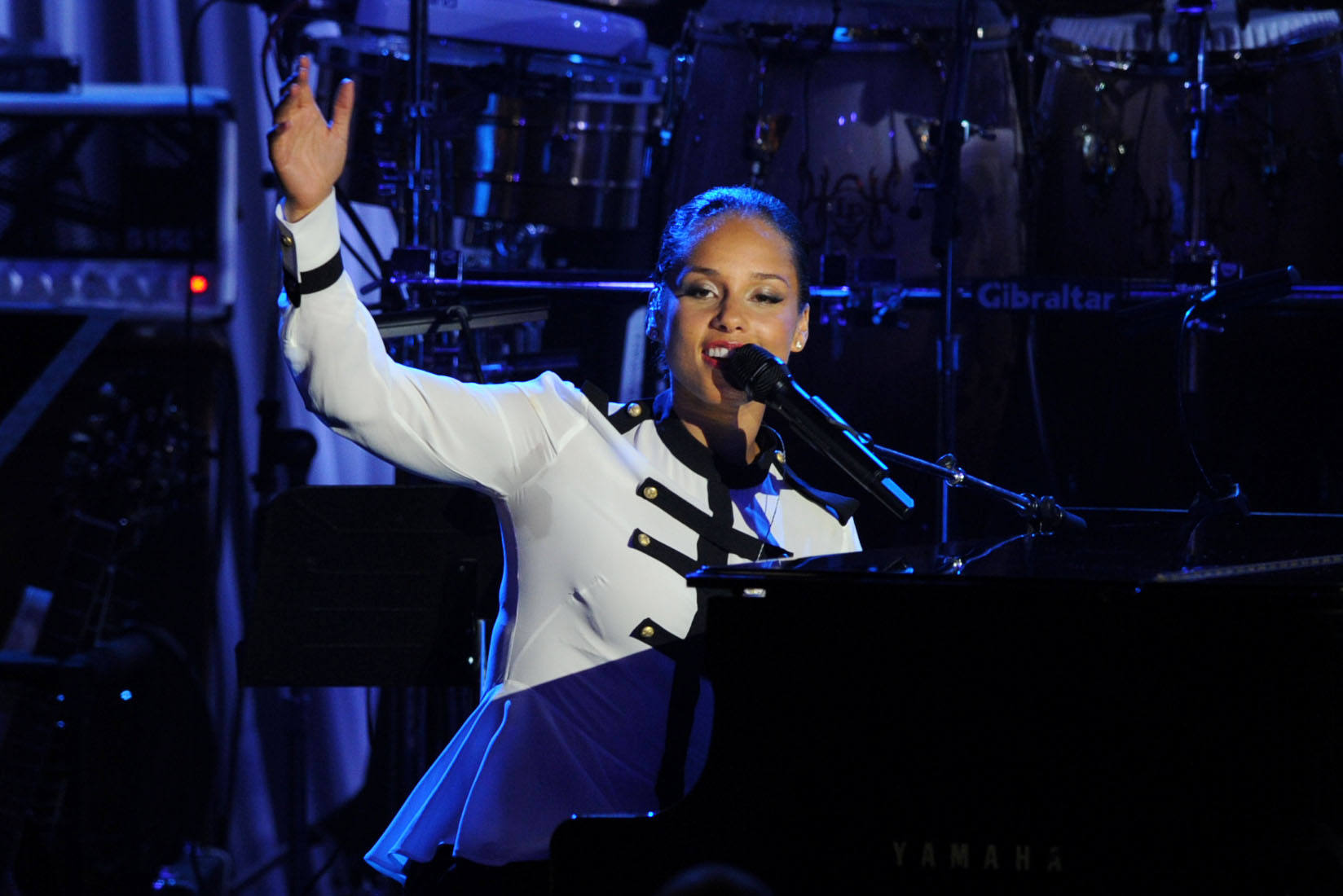 The show which will be broadcast in over 220 countries and over 180 million viewers worldwide will bring together the worlds of music, entertainment and sports, as well as celebrate design and fashion as a nod to the host city.