According to the police report, Charles had always suspected his wife of cheating with other men and threatened to kill anyone found with her. The couple separated but still reside close to each other.

Police in Kyegegwa district are looking for a man on the run suspected of hacking his wife with a panga after an altercation resulting from him confronting her with cheating accusations.

Twesige Charles s/o Kihiika of Kikamba cell Magoma parish, Kigambo Subcounty, Kyegegwa district, is reported to have been violent towards his wife, Sarah Ketty - daughter of the late Bamanya - throughout their marriage.

According to the police report, Charles had always suspected his wife of cheating with other men and threatened to kill anyone found with her. The couple separated but still reside close to each other.

The report adds that on Aug 15th, 2022, Charles walked to the chairman LC 3 alleging that his wife had an affair with another man the previous night.

He later went back to Ntuntu trading center where he owns a retail shop, picked a panga, and headed to his mother-in-law's house where he found his wife sleeping on the bed making a phone call at 0930hrs.

He immediately started cutting her with a panga chopping her left hand and then ran away leaving the helpless woman lying in a pool of blood.

Police were called and rushed to the scene of the crime. The accused is on the run and the case is being investigated at Ntuntu police station. 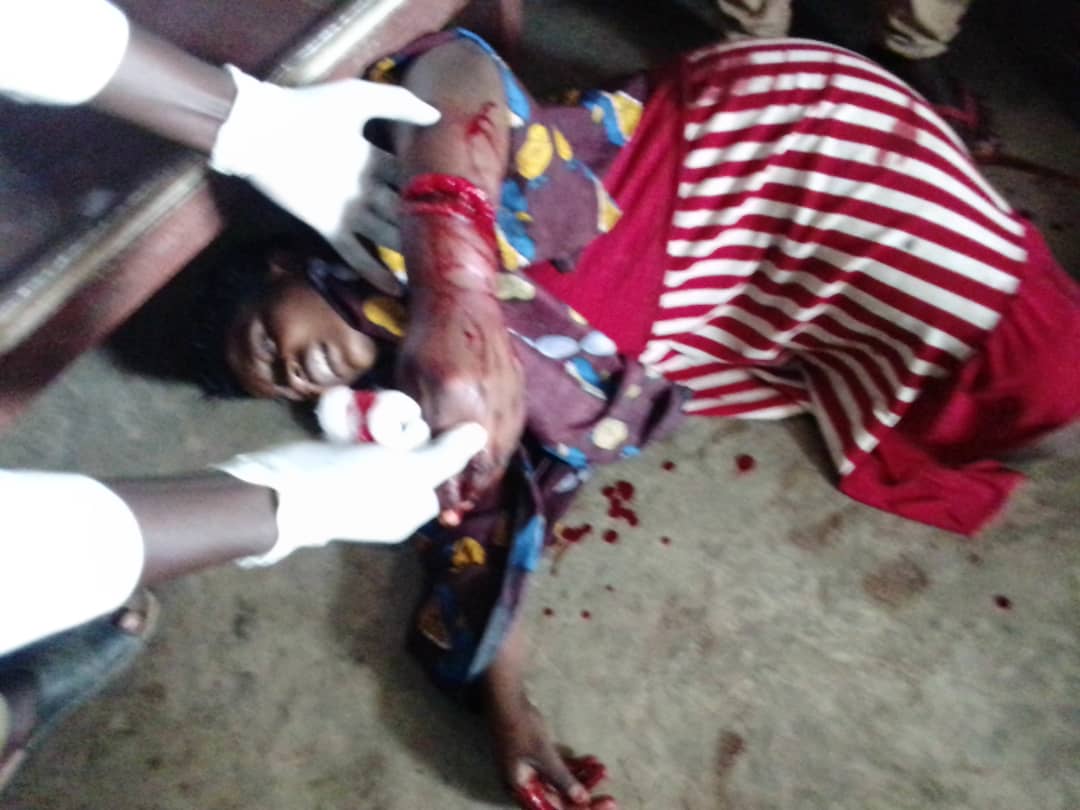 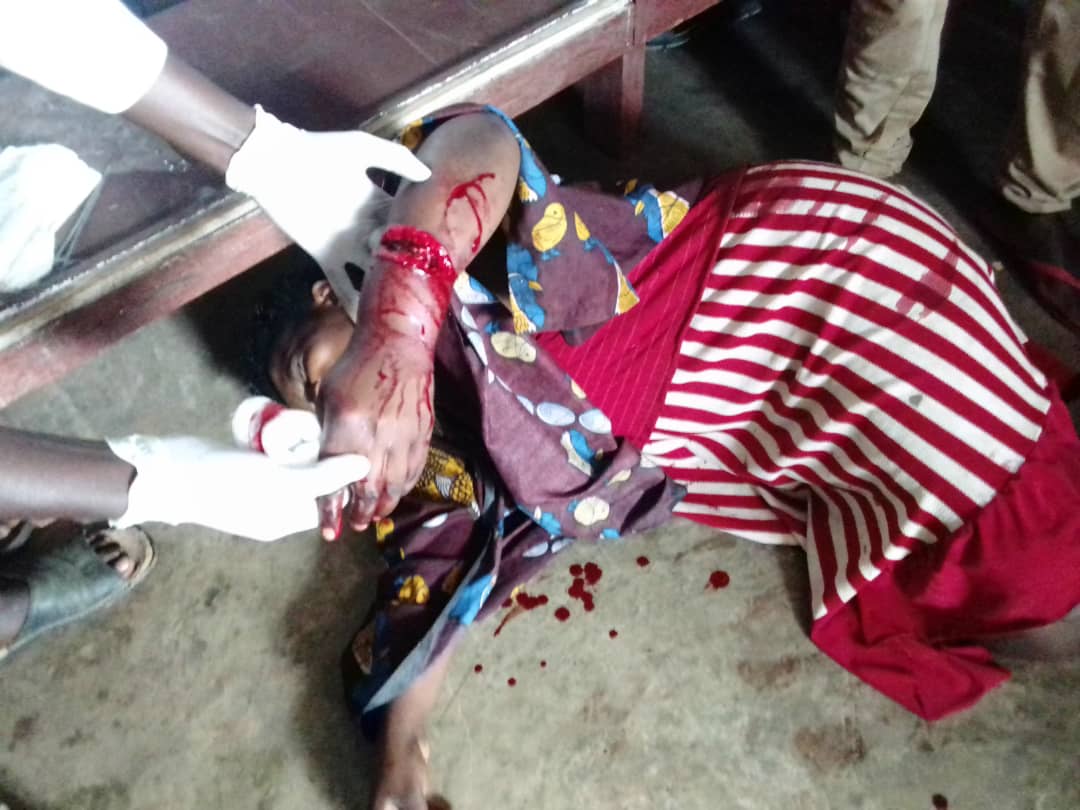 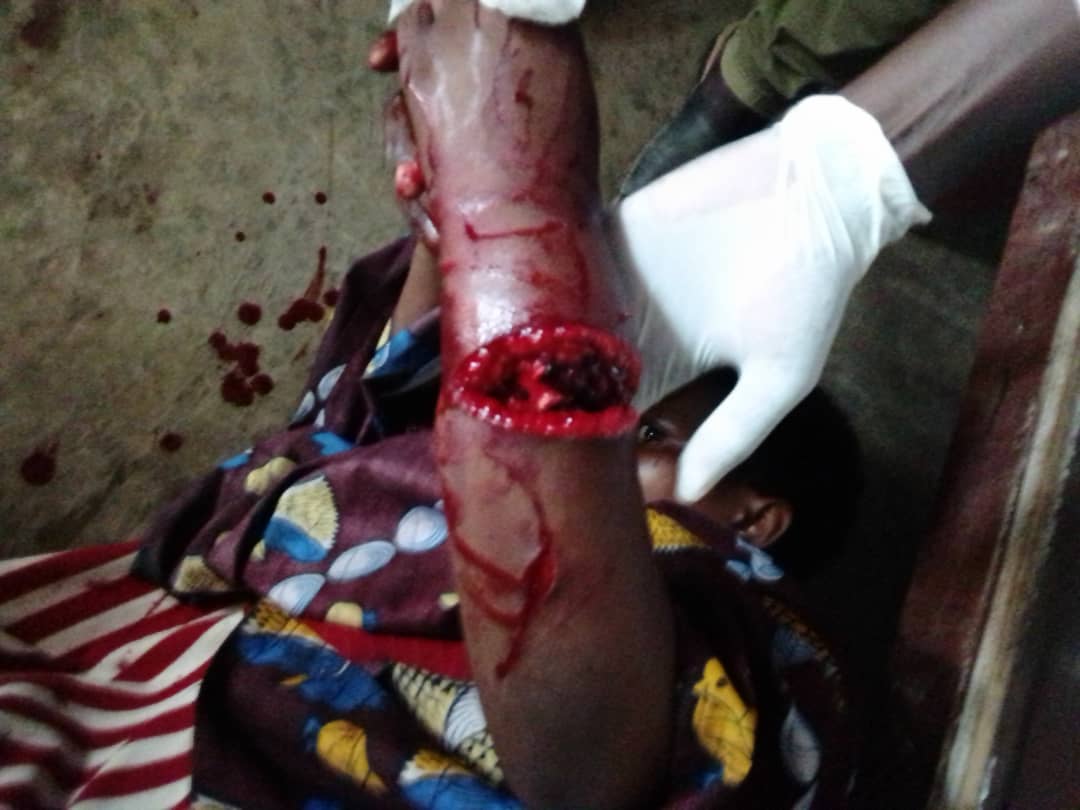 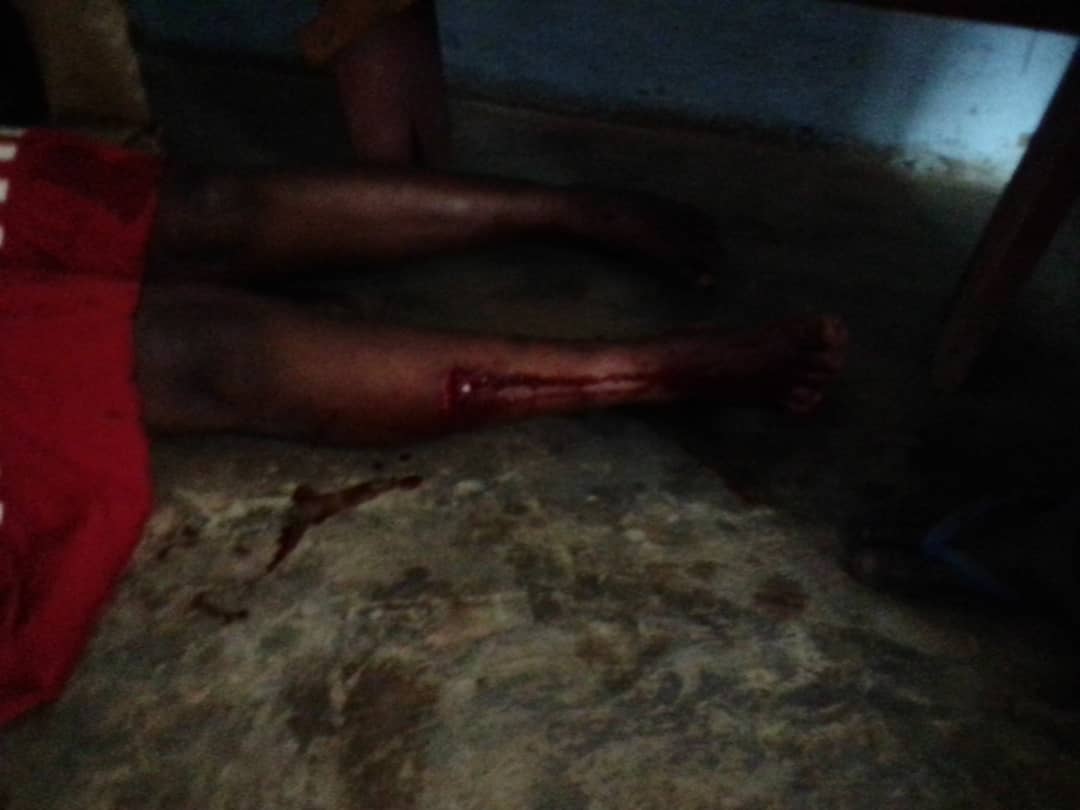 Mother Survives Lynching after Killing Own Children in Mukono

One arrested for selling deadly City5 Gin in Arua City

The police of Arua City together with Flying Squad Unit attached to West Nile Region have arrested one person and recovered 74 cartons of City5 Gin, a dangerous local brew.
Story by Mukama Evart
\ 1663765732

A doctor at Mbale Regional Referral Hospital is in trouble for asking for a bribe of 100,000 Shillings before discharging a body for burial. Mbale Resident City Commissioner-RCC Ahamada Washaki asked the police to arrest Simon Opio, after he received the report about the matter.
Story by Mukama Evart
\ 1663603478

84-year-old Woman Charged over Forging Will to Steal Property

The prosecution alleges that Nambi tried to forge a will in the name of Juliana Nabikande with the intention to steal her properties. She also gave out a false document to the police.
Story by Businge Brian Franco
\ 1663354334

Rachael Kawala, the Wamala Region Police Spokesperson says that 14 of the suspects were arrested at a local Guesthouse in Mityana Town with stolen electricity equipment.
Story by Businge Brian Franco
\ 1663353783

Troubled lawyer Male Mabirizi Kiwanuka has filed an application in the High Court seeking orders to compel the Secretary to the Judiciary Pius Bigirimana to publicly apologize to the Supreme Court Justice Esther Kisaakye.
By Mukama Evart \ 1664197561

In a recent television interview, the singer bragged that she is one of the celebrities with the best boobs.
By Howwe \ 1664177449