President Yoweri Museveni has told the people of Ibanda, that humanity must do all it takes to protect and preserve the environment, failure of which, he noted, will culminate in a world disaster.

The President, who was chief guest at celebrations marking the World Environmental Day that was held in Ibanda Municipality, Ibanda district in South Western Uganda, said that humanity’s interference with the environment and nature is doing a great disservice to themselves and will in the end pay a heavy price as a result of degrading the environment.

President Museveni, who enlisted several benefits that humanity gets by safeguarding the environment, said that attacking and degrading the environment, humanity is going against God’s wish and plans for mankind. He said that God created all features in the world with a purpose to benefit mankind and it is wrong for people to invade and use particular features for wrongful purposes. 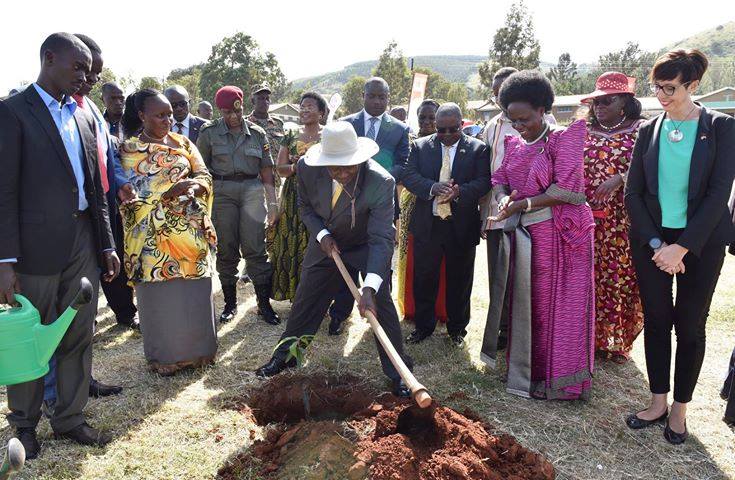 “God created for us a wonderful environment to live in but by degrading it we are going against His will. Water is our life and survival. Not even animals, or ourselves, can survive without water. There is no reason why we should interfere with anything related to water and the environment,” President Museveni said.

“We have not had enough rains for the last two seasons in Uganda and experts attribute it to the attack on the environment by people who invaded wetlands, forests, lakes and rivers that contribute 40% of the rains we get and we can’t go on like that,” he added.

The President, therefore, said that government is soon amending and strengthening the environment protection law to ensure that nobody should do any activity in a radius of 50 meters from a river bank, 200 meters from a lake shore and advised all people living or practicing agriculture in wetlands and forestry reserves, to leave them peacefully. 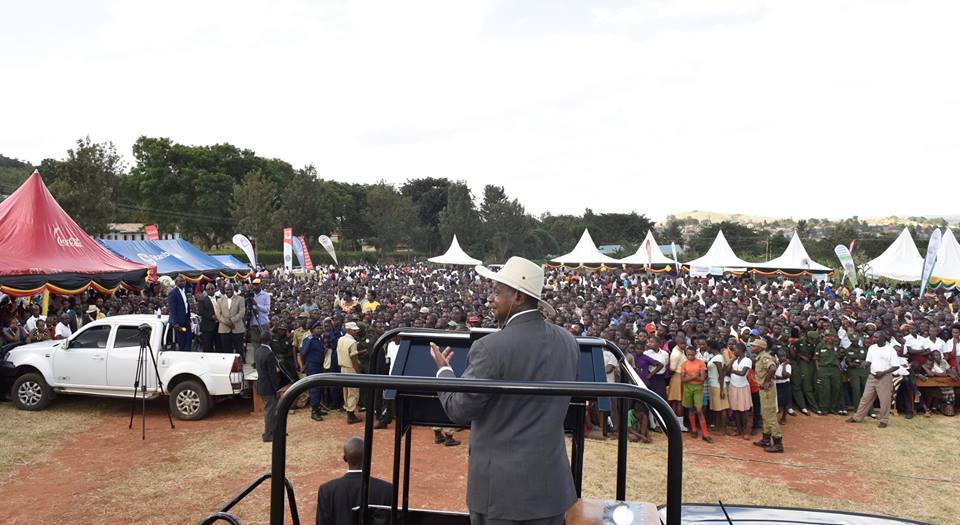 Mr. Museveni further said that protecting the environment is also important for tourism noting that the sector earns the country much more foreign exchange than most economic activities the country is engaged in.

The Minister of Water and Environment, Mr. Sam Cheptoris, said that wetlands, forests and water bodies are important rain catchment areas and that whoever attacked them in a country like Uganda that is largely agricultural and dependent on rainfall, must be resisted. 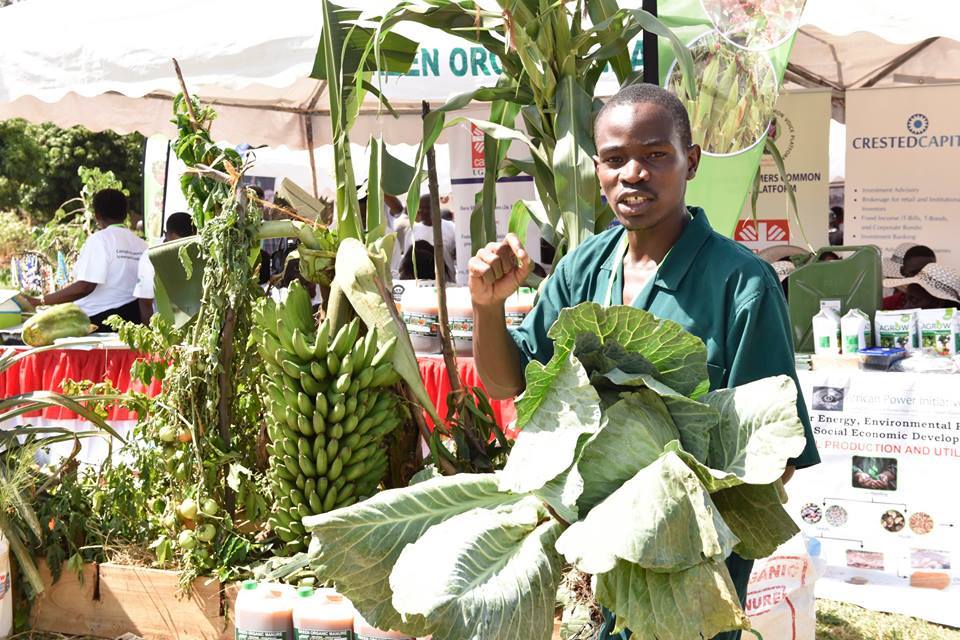 On behalf of the United Nations, the United Nations Development Program Country Director, Ms. Rosa Malanga, said that humanity must find ways of connecting with nature, protect it, respect it and safeguard the world heritage. She commended Uganda for being one of the few countries that have put in place a legal framework to protect the environment.

The French Ambassador to Uganda, Ms. Stephanie Rivoal, noted that humanity shares the same planet and there must be a collective duty to protect it selfishly for the sake of the future generations.

She said that the planet belongs to nobody but to everybody and it is, therefore, a duty of everybody to ensure that it is safe for humanity. She appealed to developed countries who contributed greatly to climate change to take a leading role in mitigating the causes of climate change.

Pastor Edwin Musiime, Wife Back Together

I Could Have Owned You if I Wanted! - Donald Trump On Bush