Home ›
News ›
Celebrity ›
Poor A Pass!!! — Singer Struggles In Love, Girlfriend Dumps Him For Another Man!

While appearing on Galaxy FM today 7th January 2016 in evening rush programme hosted by Prim and Mosh, A Pass said last year was a great one only that on a personal level, he ended it solo like a slice of cheese.

Despite not mentioning the reason for the break up, A Pass insisted “it was mutual. I was hurt. But I think though we both wanted it”.

A Pass has been linked with several city babes most notably Meener Maraj, NTV Be My Date presenter, Bettinah Tainah and yes, in the past A-Pass has been closely linked to singer Lillian Mbabazi 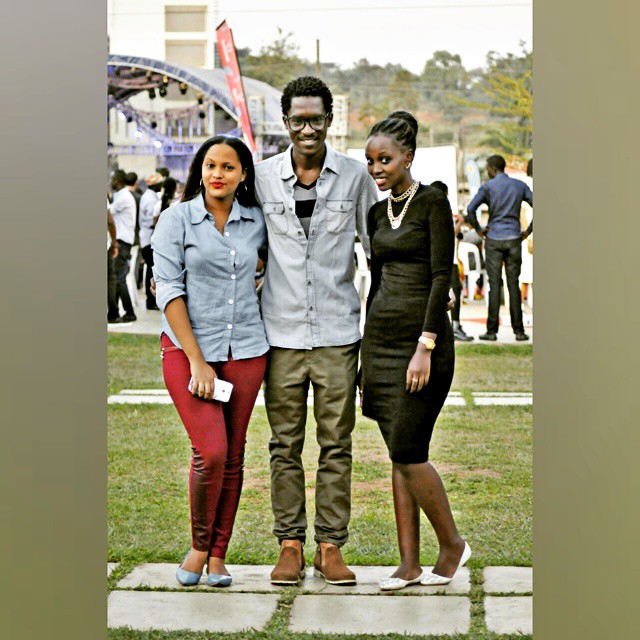 Apass with Meener(L) at Katikati recently with Friend Sharon Amba

Meanwhile, the memories star said on a music level he crossed borders and has a huge fan Base in Nigeria, Kenya and other places. On the same show, he debut his new song, don’t you love me...that's definitely going to be a hit...written by him.

We will drop the audio the moment we get a copy from him!

Aganaga: I was Denied NUP Ticket...I don't own a Beach like Bobi wine

Tina Fierce not getting back on Urban TV  - Kabushenga

Shock as two men fight to death over a woman

I am not free- Kibalama breaks down in court