WBS presenter, Andrew Anderson Luzze is under spotlight after he allegedly bonked a friend mercilessly and later posed for a photo with same girl while semi-nude on social media.

In the photo leaked on the web, Anderson is seen exhausted, shirtless and can’t even stand straight probably he was dizzy ‘coz of too much bonking. We have also learnt, this babe is just a friend who comes once in a while ‘okikwasagaya’.

Meanwhile, Anderson who is regarded by friends as a p*ssy terrorist has been claiming that he is a virgin until yesterday’s viral photo that took social media by storm!

We are not sure whether the two recorded a sextape too….but one thing we’re believing is that the unidentified girl didn’t survive Luzze’s boneless muscle!

Like he always says in his morning flavor show on WBS TV….. ‘Bakikwasaganya after doing ebintu by’Swakabba’.

We will keep you updated if a premiere of their sex tape is due. 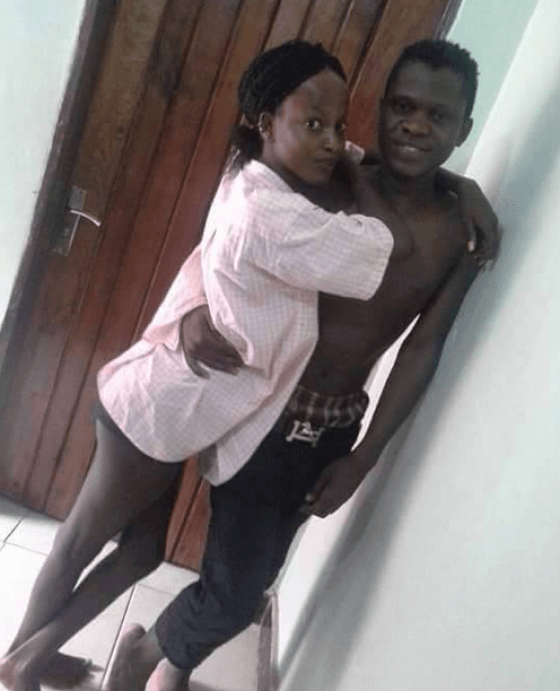