Howwe has learned the secret behind all the weird cuddling and amorous behaviour between bffs singer Leila Kayondo and fashion designer Hellen Lukoma. The two have been worringly close to each other in a very (very) weirdly sexual way.

Hellen and Leila have been more often than not seen toying while hanging out dressed in the tiniest of all bikinis.

We're being told Leila and her ex-boyfriend SK Mbuga broke up because she wasn't getting sexually satisfied. We're also told she opened up to Mbuga about her feelings for other women ... and that men no longer give her the sexual satisfaction she desires.

All fingers point to Hellen Lukoma, of course.

Lukoma and her boyfriend Dean Nsubuga have had their differences and were rumoured to have broken up about 3 months ago ... something they passably dismissed in a PDA moment they took to social media and shared. However, the two haven't been seen with each other lately and the lovely moments they used to share all over social media are no more.

We have been exclusively told Lukoma and Leila are lesbians. Not just homosexuals, but lovers. Apparently, they have been shopping their sex toys from pazuriplace, a private adult products shopping website that operates in Nairobi kenya but offers distributions to Uganda, Tanzania, Rwanda, Sudan, DRC, and Burundi. 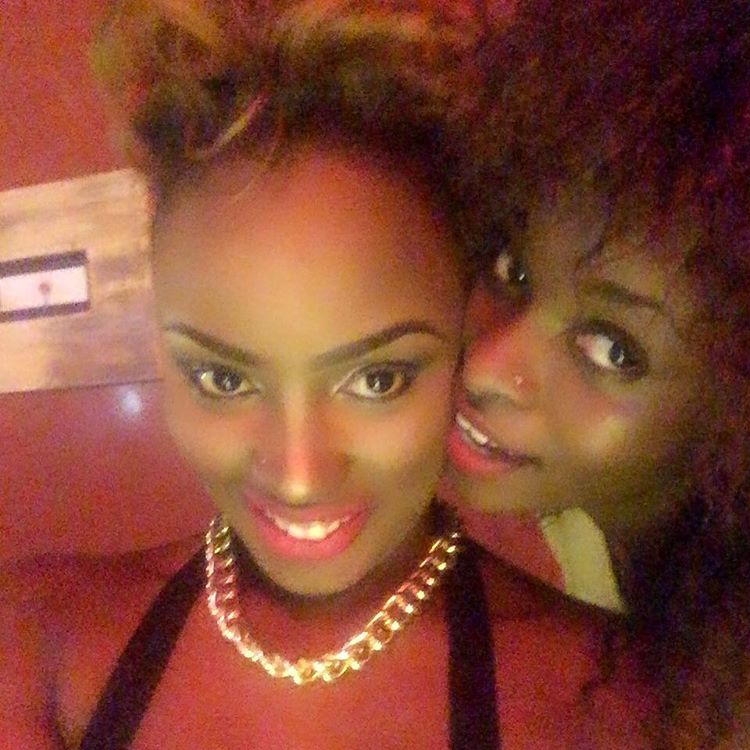 Following all the weirdly intimate moments on their Instagram accounts, it seems Lukoma and Leila Kayondo want everyone to know they are having sexual intercourse.

We will keep you posted in case anything develops.

Clan leader in trouble over murder of community member