Can we call it a moment of optical nourishment after the allegedly nude photo of famous social media blogger Ritah Kagwa leaked on social media?

Well, as they say: No one is innocent in this world!

Uganda’s social media famous blogger Ritah Kaggwa who is based in UK London is in the limelight after a photo of a person that looks like her leaked! And apparently majority of the social media users believe it’s her.

However, the photo is clearly an intended adventure since she is seen all looking straight in the camera-ruling out any possible claims of being filmed in a daze.

The photo was first leaked by her number one “hater” Ray Mist Rio with a caption in Luganda “Nebwe soogera mannya ga omukaz ono ndi sure mwenna mumutegeedde.Laba okweswaaza okuli wano banange.” Meaning “Even if I don’t mention names of this lady, hope you all know her, This is how she is so ashaming.”

In the meantime, no comment from Ritah has been made; however, her fans blame Ray for photoshopping the picture that is causing social media to murmur?

Could it be Photoshop or Ritah apparently loves having nudies? Let’s wait for Ritah’s comment 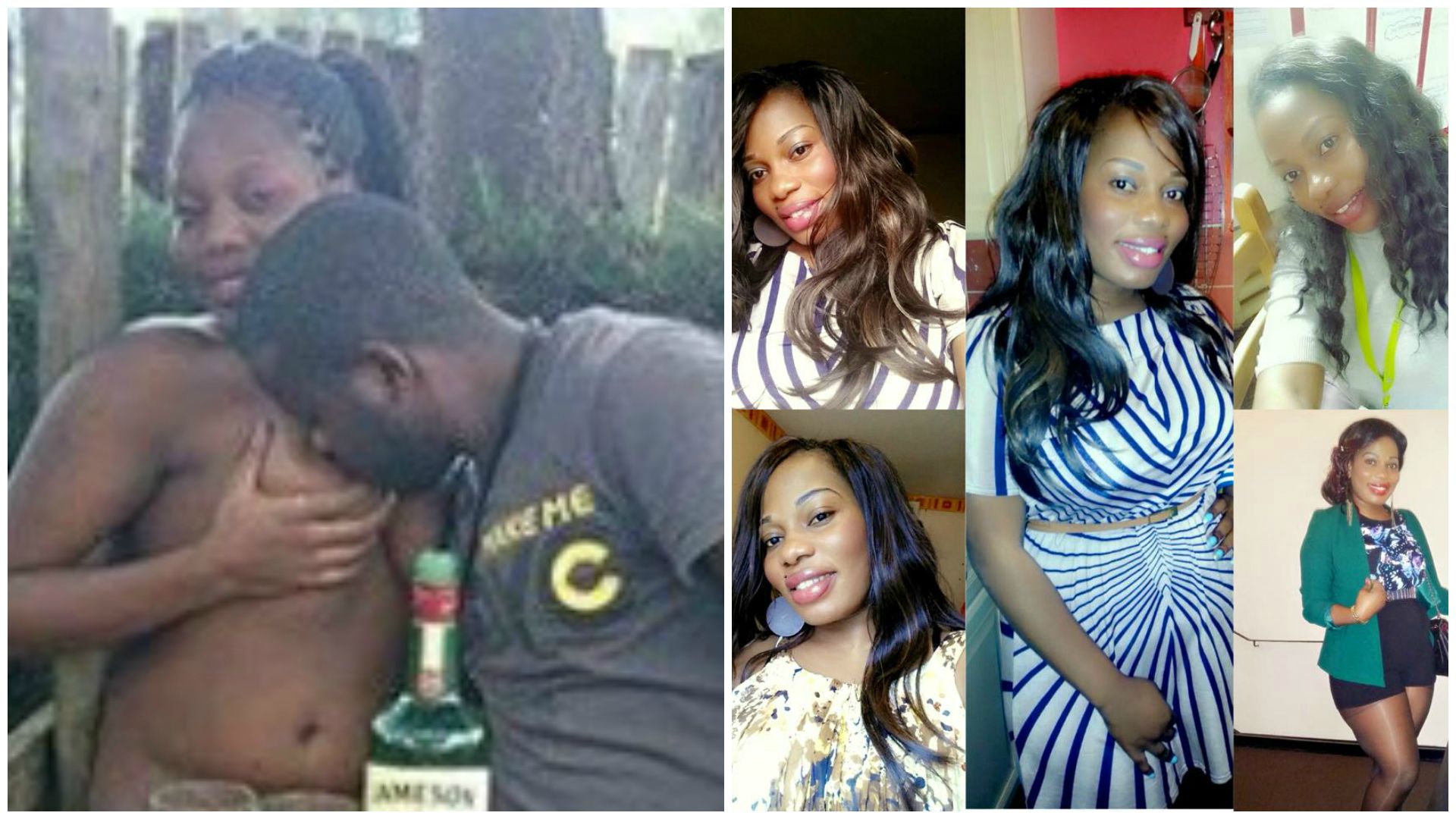