The season of giving birth is upon us, the recent days have been punctuated with celebrities giving birth whereas others are getting pregnant, whether it’s an issue of imitating others or a design on the biological clock, we just don’t get it. Surprisingly all celebrity kids born in this season are female, shall we have any Boys to disturb these little angels when they grow up? Gov’t etuyambe otherwise we could face a male extinction in the near coming years.

Did Walukaga give up his claims of being the father to Rema’s baby Aamal? These Masaka elders must have settled issues out of the spotlight, and perhaps Walukaga agreed to leave the young couple enjoy their blossoming relationship and save the innocent baby girl from drama after all they all crossed Lwera Bridge (basala lwera) 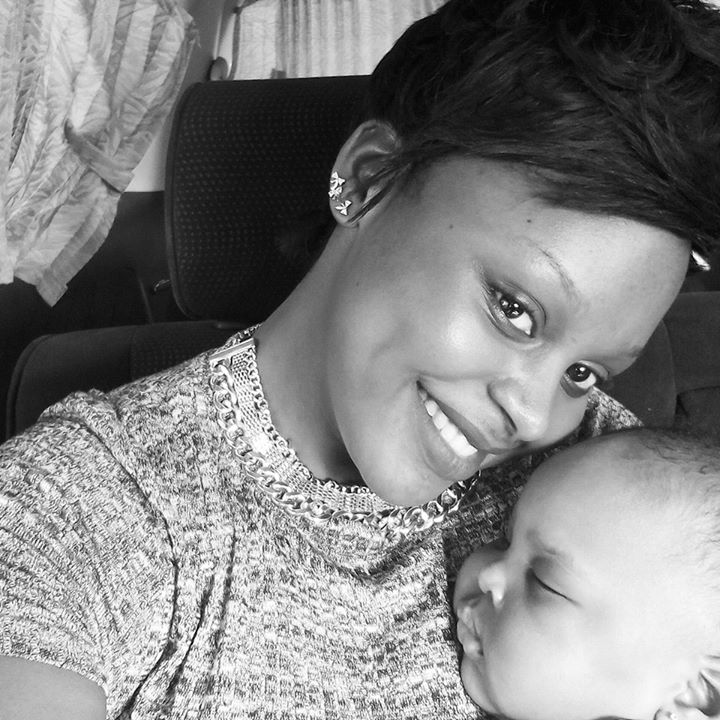 The couple was blessed with a bouncing baby girl earlier in June, few months after their introduction ceremony. They named the kid Cecile, this kid came as a result of Maureen Nantume allegedly snatching Ronnie from a one Charlotte Kiggundu who is said to have been in a serious relationship for ten years.

It’s not long since the pair was blessed with a baby girl, reports have it that the Ghetto family always wanted a baby girl and they worked for it….they have many boys so we won’t blame them so much when male extinction erupts. 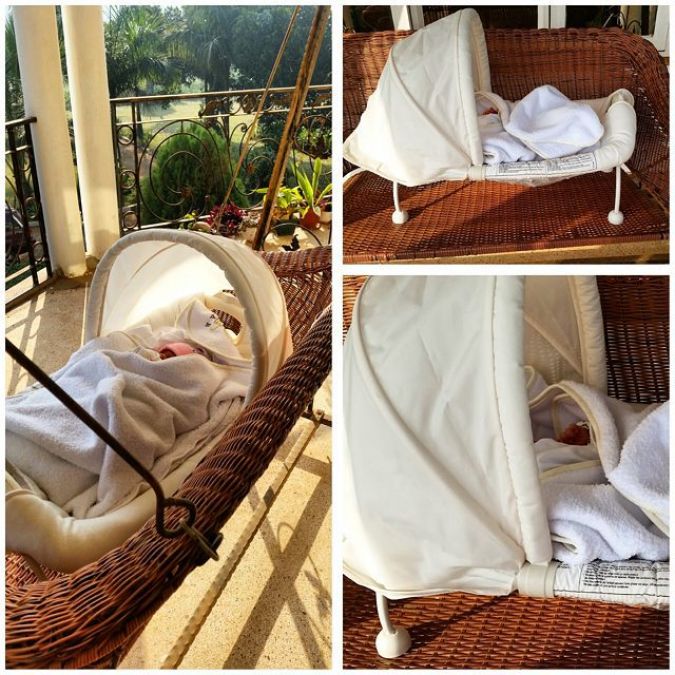 Their baby is arguably the most debated and famous baby in East Africa, many dudes have ripped themselves apart over fathering baby Tiffah, but that’s not what our issue today, Instead of making noise, men should embark on hunting for women who will give birth to baby boys so we avoid a male extinction. 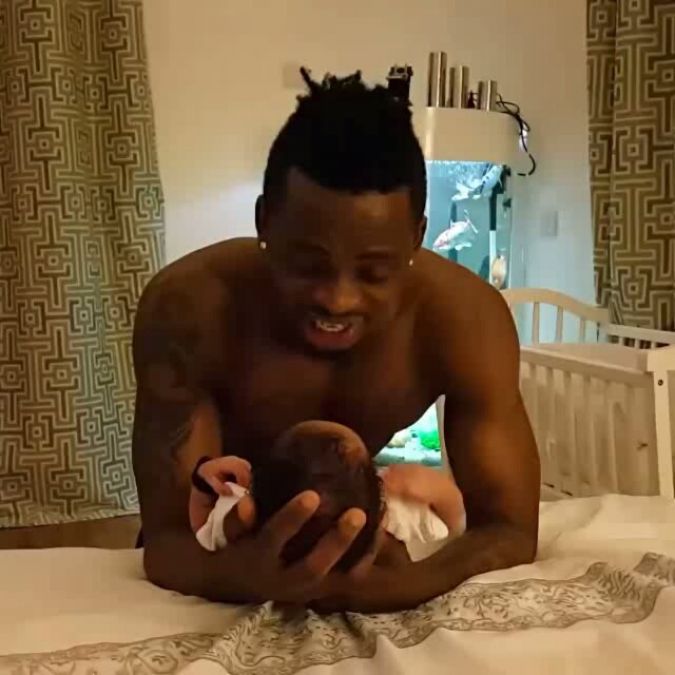 Celebrity kids come with a lot of drama, when gravity’s girlfriend gave birth to baby girl, there was reportedly a clash on which name to give this kid. Others named her princess Omutujju while her father named her Shalom. 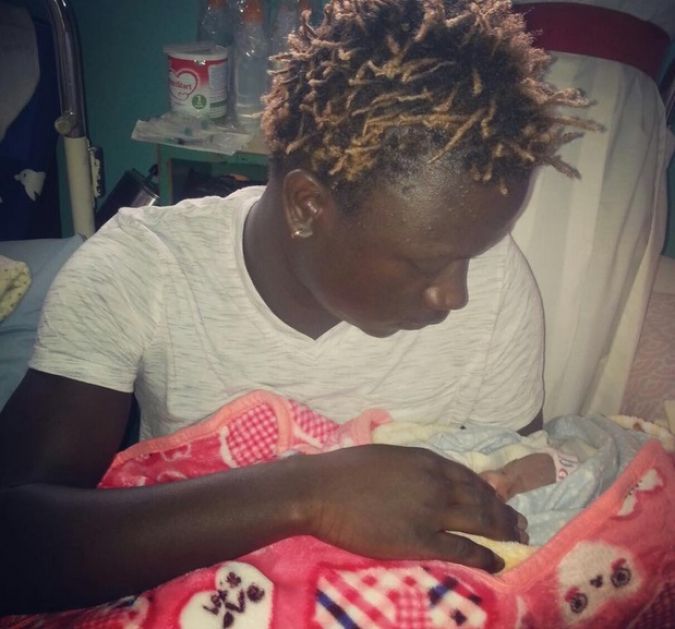 Zuena Kirema is already outside countries where she travelled to deliver, For now we only wish her nothing but the best. 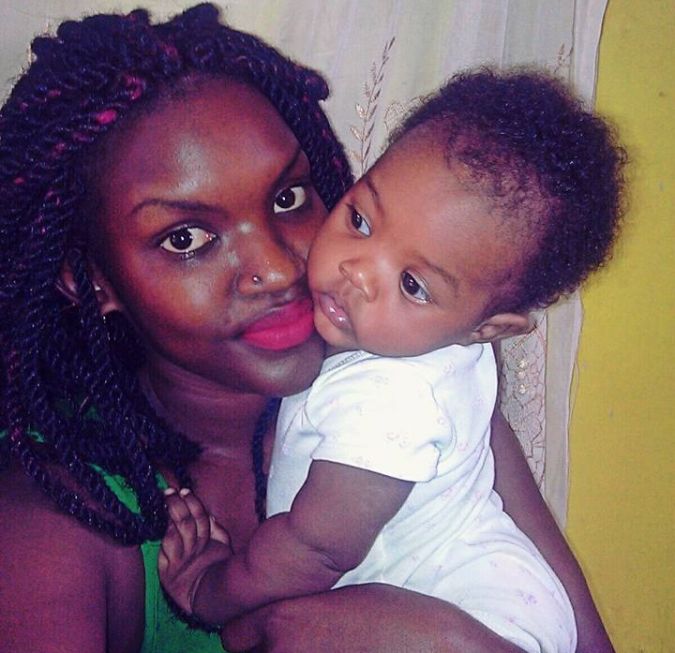