Sometimes celebrities will strike gold with an event but more often than not, such event will fall quickly out of the minds of fans and will shun you at the last minute.

Ritah Kagwa’s has certainly proved she is one of the biggest social media celebrities in the Uganda but even with her huge followers on Facebook, she didn’t survive an embarrassment of a flopped PYJAMA PARTY at Club Venom. 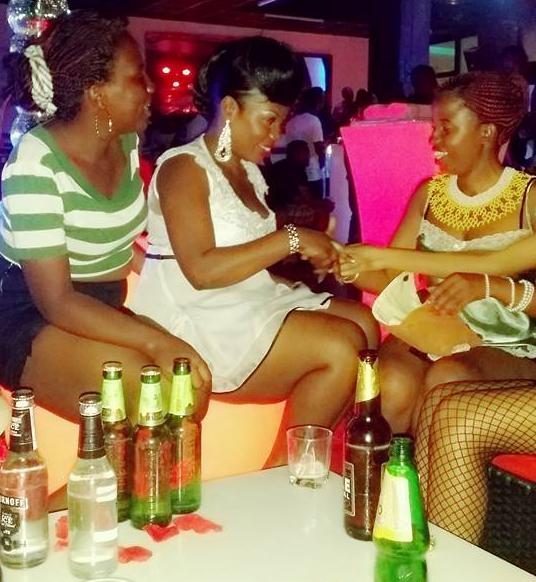 After several months of intensive advertising, everyone expected a massive turn up but to the shock of our snoops; club Venom was a handful of fans that spent most of the time in selfies. 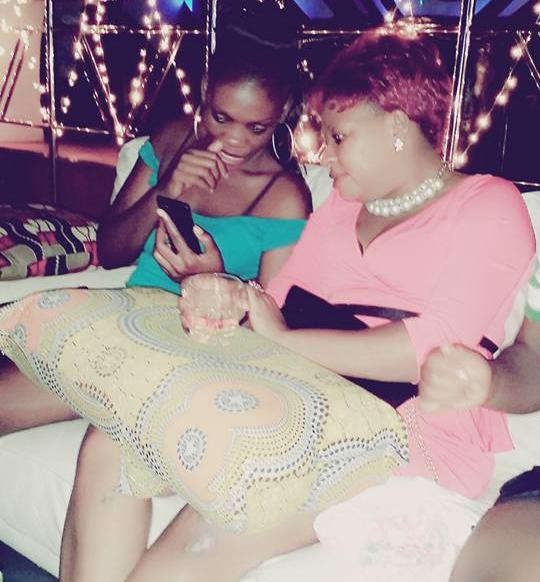 Despite, having a few guys inside club – some broke fans of Ritah Kagwa were seen outside club stranded to have a photo pose with Ritah Kagwa. 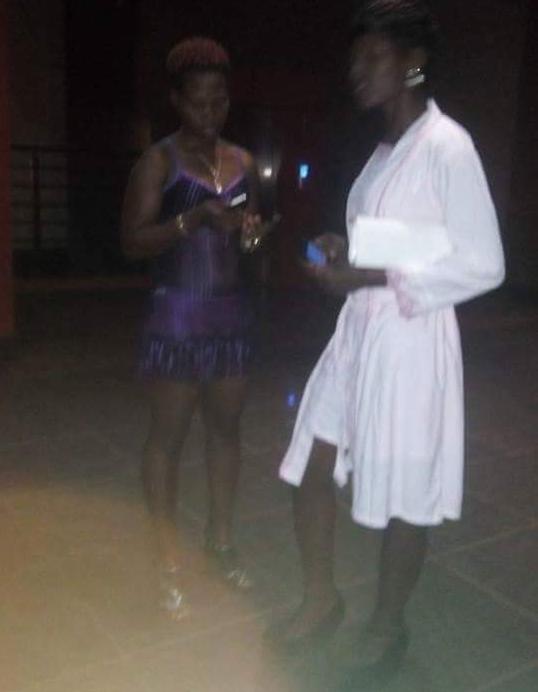 Meanwhile, strong believer Rtah took to his facebook after a disappointing night and said:

With heartfelt thanks I would like to thank you all for the success of the first ever PYJAMA PARTY in Uganda,Never would I have ever imagined such a great show up for a first time event! I cannot express the joy in my heart but most importantly I am thankful that you all came to support this party with a great cause!
PYJAMA party is now officially an annual event.
Thank you so much!

We will keep you updated

Azawi can win what we dream about - Eddy Kenzo