Why are we not surprised ... ironically, we almost believed Frank Gashumba when he came out and claimed this whole thing wasn't his idea. His statement seemed credible ... we almost forgot that he is a man who is inseparable from controversy.

Gashumba claimed that he had nothing to do with Aisha's involvement and that she picked the forms and registered all by herself.

All the contestants were being asked questions that when passed would likely get them to the next round. During the Question & Answer session, Pinnacle's Moses Matsiko, one of the judges, asked Aisha — who finished among the top 10 — that if she was a TV host, which personality would she want to bring to her show ... that's when things started getting very ugly. Aisha panic and started fumbling with words giving wrong and ambiguous answers ... leaving the audience in murmurs. She was put under so much pressure she almost broke down.

Before the questions, Aisha encountered one of her worst moments of the night. At the unveiling of the top 10, all the 21 contestants appeared on the catwalk one at a time. As Aisha was catwalking back, she stepped on her long lime green dress and almost fell off the runway. The fear and panic became more ripsnorting. 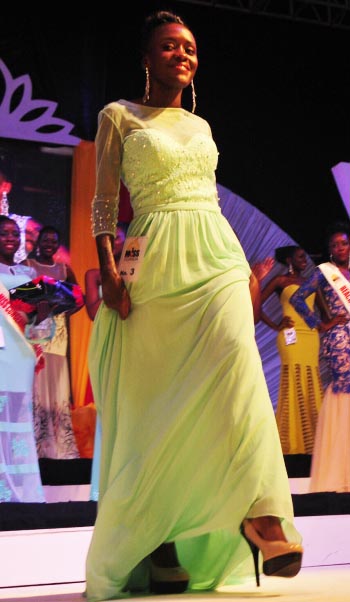 All the time she was up on the platform, she kept staring at the foster father, Frank Gashumba's table, which was on the left side of the runway ... and all you could see on her face was fear.

For a girl who has been through a lot, Miss Uganda finale experience was another absolute phycological torture. She answered the question ambiguously, the MC of the night, Roger Mugisha felt very sorry for her and begged the judges to rephrase the question, but the audience was in complete disagreement and did not sympathize with her. That reaction from the audience continued to exert more pressure on Aisha ... it was so unfair, you'd rather she had not joined the contest in the first place.

In an attempt to get the answer right, Aisha almost cried on stage because the fear was so intense.

Following the unceasing claims about the controversies in this year's Miss Uganda contest, the event's organizer, Brenda Nanyonjo took stage and asked people and the media to stop writing hate speech about the Miss Uganda foundation because — "some of these contestants are brought to us by their parents". 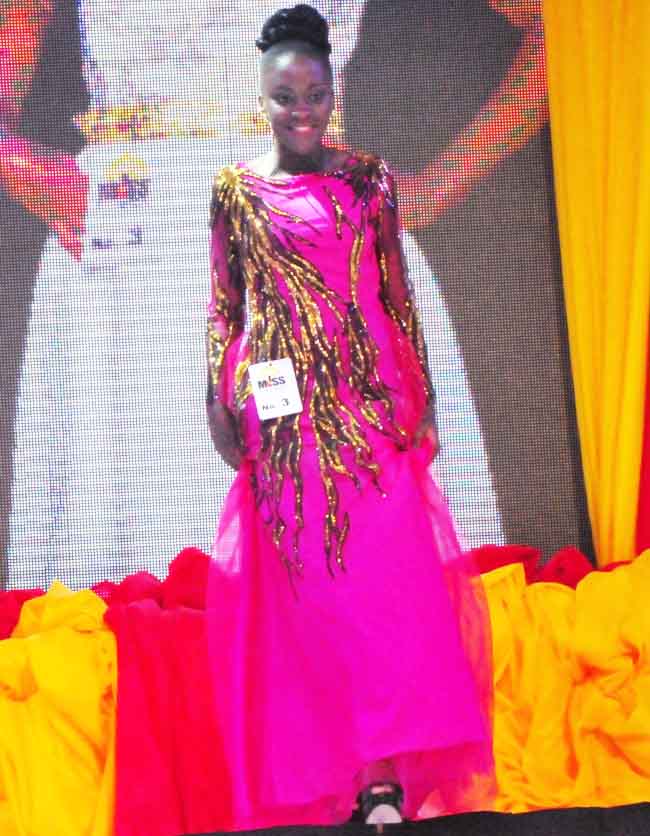 Let's face it, the only controversy about this year's Miss Uganda was entirely based on Aisha Nabukeera's involvement, and pageant has been criticised a lot for it. The claims were grounded on the possibility that Frank Gashumba bribed the foundation, or it was out of pity to not disappoint the 20-year-old girl ... the previous being the most likely case.

However, Brenda Nanyonjo's claim that some of the contestants were registered by their parents clearly was a move to let the public know that Aisha's involvement was all Frank Gashumba's idea ... because, again, the only controversy in the contest was between Gashumba and contest.

FINAL VERDICT: Is Frank Gashumba the one to blame for all this mess?