The internet has killed another artist!

Ugandan legendary Kadongo Kamu singer Abdul Mulaasi has been reported dead on social media ... but, it is a hoax.

After a series of RIP posts and comments, Mulaasi jumped in quick to let his fans know he is still alive and that the photos showing his dead body are taken from "behind the scenes" of his new music video of a song not yet known to the public

Abdul says he was out of town for a show in the village when he started receiving calls from his friends inquiring whether the rumor was true or not. The singer took to his facebook account to respond to the rumor ... read his status below: 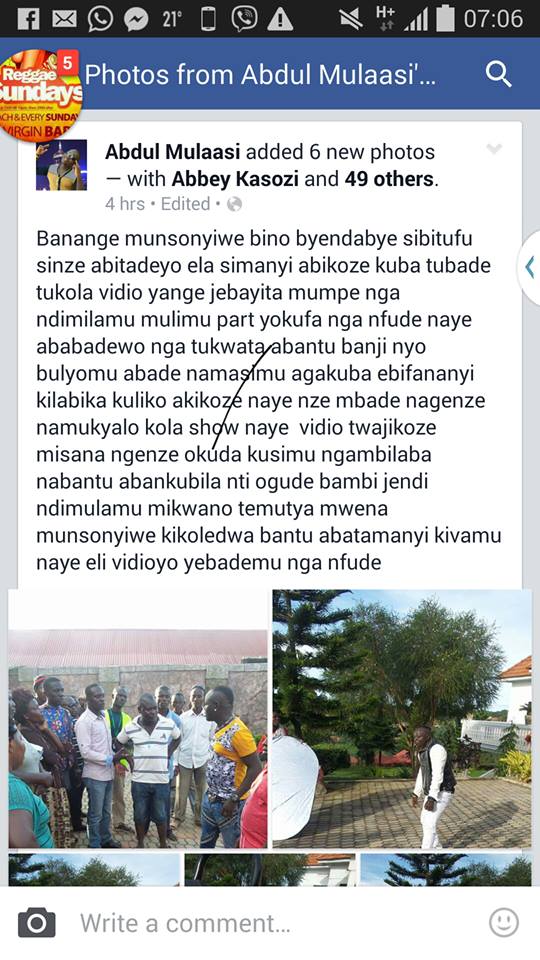 Photos from Behind The Scenes Showing Abdul Mulaasi Dead. 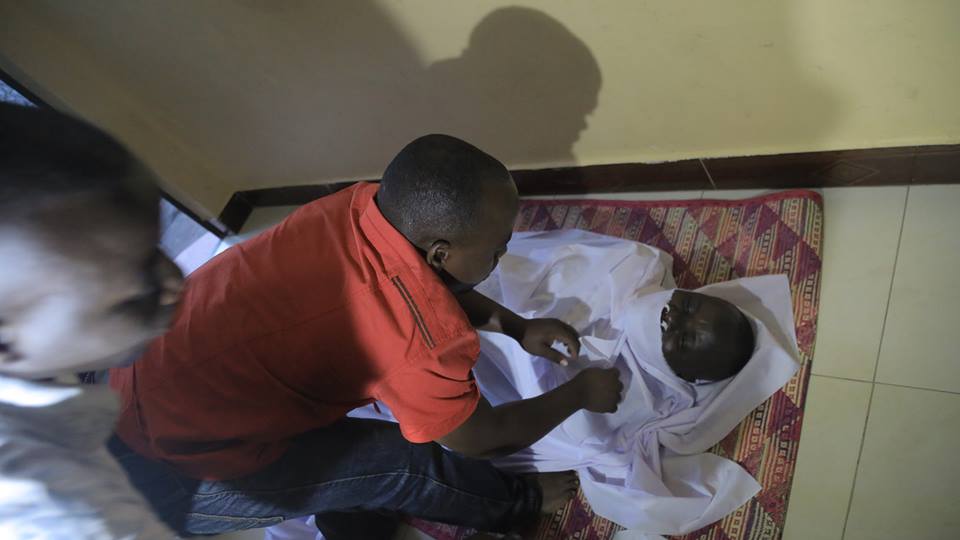 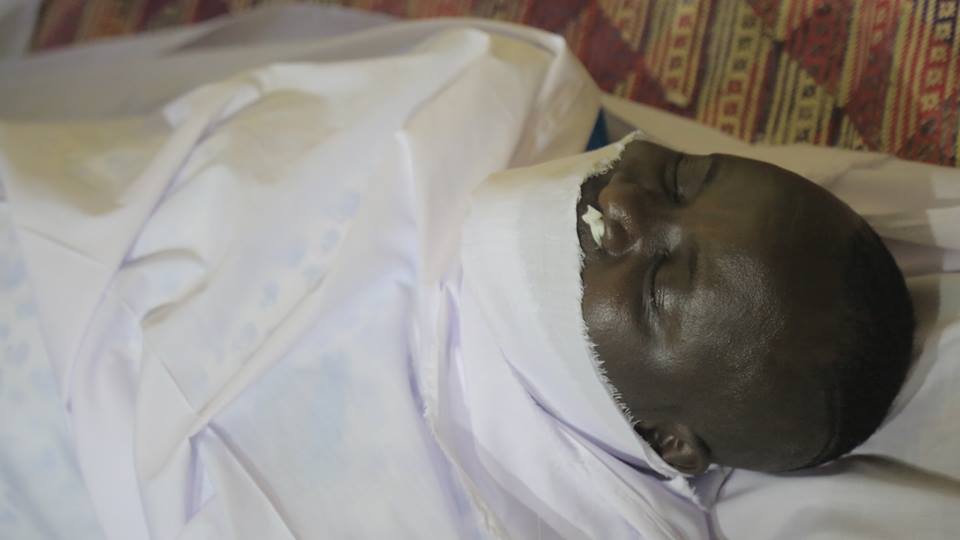 Eddy Kenzo Gifts His Manager with 5 Acres of Land