The burial ceremony was attended by fellow musicians, close friends and family members.

Surprisingly, one Musician and a former friend of Bebe Cool who publicly wrote condolence on his social media page was missing at the burial. However, New reaching us indicate Bebe Cool was busy organizing his victory party! Bebe Cool Really?

Our sources have told us Bebe Cool held victory party the same day Bobi Wine was burying the dad. The party was meant congratulate him upon winning six awards in the recently concluded HMA! 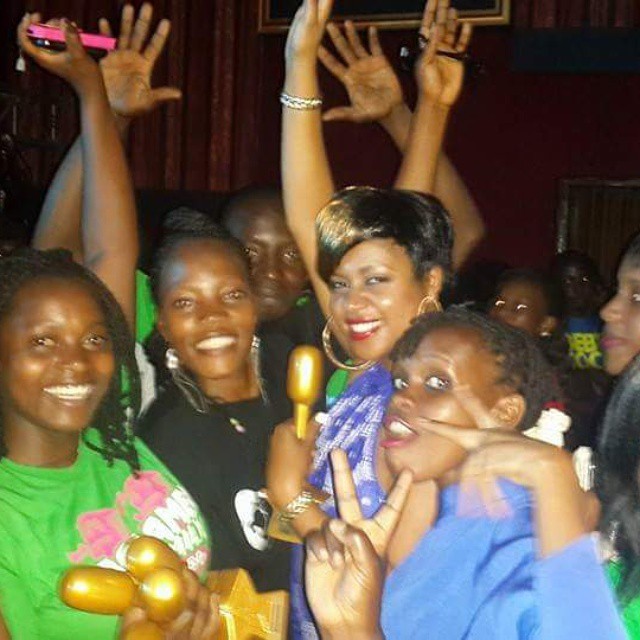 Internet yesterday launched an astonishing attack on Bebe Cool for not appearing on the burial ceremony and called him a hypocrite who conveniently uses social media to mourn Bob wine’s dad.

I’m Having The Best Time of My Life — Flavia Tumusiime

Daddy Andre's Buddy Encourages Nina Roz to Reconcile With Him

Masindi District Officials in trouble as Minister orders their arrest