Being a musician has many perks – the chance to make it top to become Uganda’s biggest loved star and enjoy all access to glamorous events. However, it also comes with some serious waiting around.

After along waiting, singer Irene Ntale is on a mission to cement her position among Uganda’s biggest artistes, possibly one of the biggest personalities around right now, just from signing a deal with beer giants, Uganda Breweries Limited as a Red Card ambassador to curb drunk driving. Irene is heading for new challenge. IRENE NTALE LIVE IN CONCERT 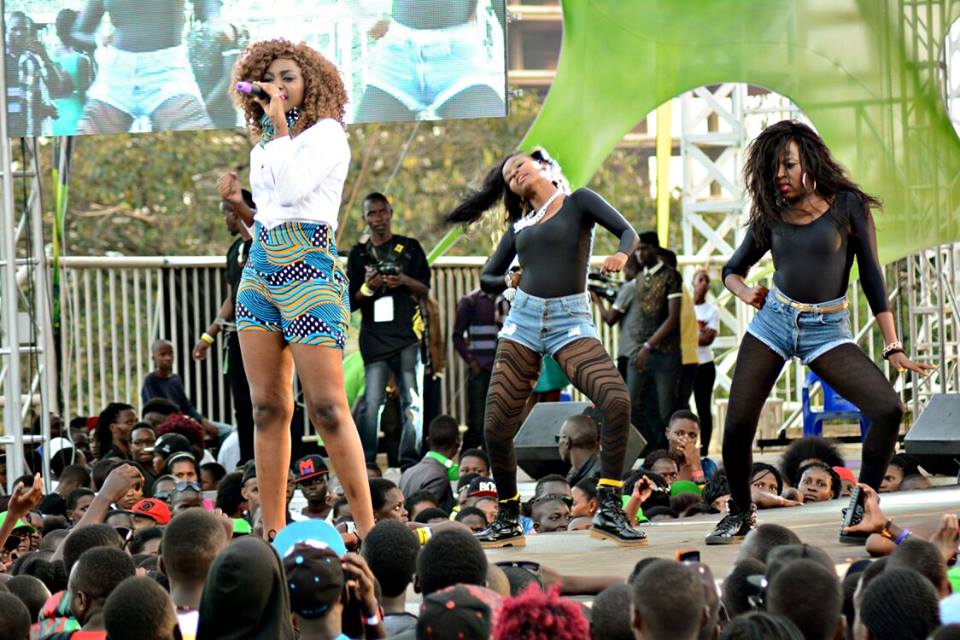 Irene Ntale feels she has amassed a substantial fan base and thus finally come of age to headline her own concert.

Diana Nabatanzi has taken a break from men - Close pal

Lwasa: I Don’t Need My First Wife’s Approval to Marry Other Women

Ugandans to give Consent before receiving COVID-19 Vaccines

Diana Nabatanzi has taken a break from men - Close pal