Bebe Cool is shooting his upcoming music video for his song "EVERY WHERE I GO", for now, but a lot of drama has been going on.

Peng Peng, a popular youtuber and long time friend to legendary singer Bebe Cool, apparently had some misunderstandings with him. Peng posted a photo of Zuena taking pics while Bebe was kissing a video vixen at the video shoot ... with a caption that shocked everyone considering these two have been friends for a long time and people knew that.

BEBECOOL RESPECT YOUR WOMAN
I don't know why Ugandan women are so dense!Zuena has been a longtime friend but I realized she is more depressed than I thought.Today Bebecool has been shooting a music video in south Africa which is okey.But this Ugandan showbiz makes me sick.The concept of the video involves kissing a woman*the vixen*And Zuena has been busy taking pictures.Whats wrong with this couple.Everyday people are complaining mbu nekubila side but this time kambayabye.Bebecool has never married Zuena but his musoga woman has no feelings alyawo akuba bifananyi pretending its okay but the concept makes her sad,Now she had the audacity to take the [email protected] scene why did she fight in the hotel???She would have said Moses you cant kiss that vixen infront of me kuba bayiina abaana.I warned Bebecool on phone to stay away from katsha but he refused.Why did katsha bring a sexy Zulu woman and yet you know you came along with your woman????You taught me a lot of things in life but this time I am turning against you if you don't apologise to your woman.And I don't want any Gagamel member to attack me because Bebecoolz secrets are at stake.Member mi fully bad ate nabagambilawo nze siyina mikwano.

Zuena replied to Peng Peng saying she wouldn't let Bebe Cool kiss other girls in music videos if it was that depressing for her. She added that this is the life they chose to live and such things happen all time the.

Lol so Peng Peng is busy misleading people mbu i fought my hubby after watching him kiss a gal in a video lolest... it's not the first time am watching him kiss a gal in a video shoot, it's called acting besides this is the life we chose to live. I wouldn't allow him to do so if i was uncomfortable with it. Fe tuli happy coz it was a successful video shoot. Wait for it you'll see what am talking about. EVERY WHERE I GO

We know Bebe Cool -- he's the kind that doesn't torelate anyone disrespecting his wife ... so, we will just go right a head and say it -- his comment about this is obvious, full of rage and honesty. -- check it out!

Laba no ono lumonde omuwata, gwe penge, never be that stupid to compare my wife to those two, I hear they stay home as their men go to work, don't u see that the more the two women stay home the more the two guys KUZALA wabweru. Omukyala omutambuzangako EVERY WHERE U GO.My wife did not get married to my house or the kitchen but ME.I and my wife we r Ok with it and I expect an official apology b4 the day ends mbata gwe.I will always go with her EVERY WHERE I GO.

Photos From Behind The Scenes Of The Video. 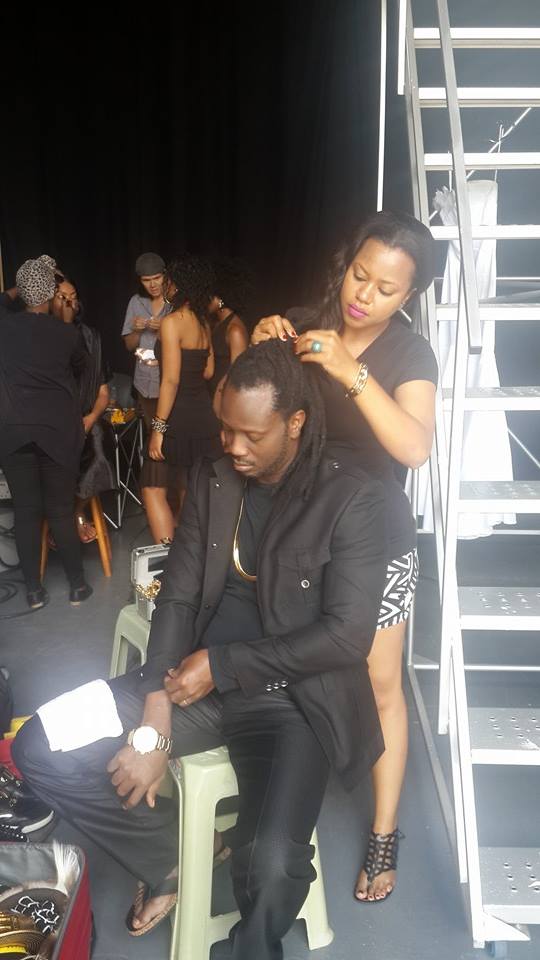 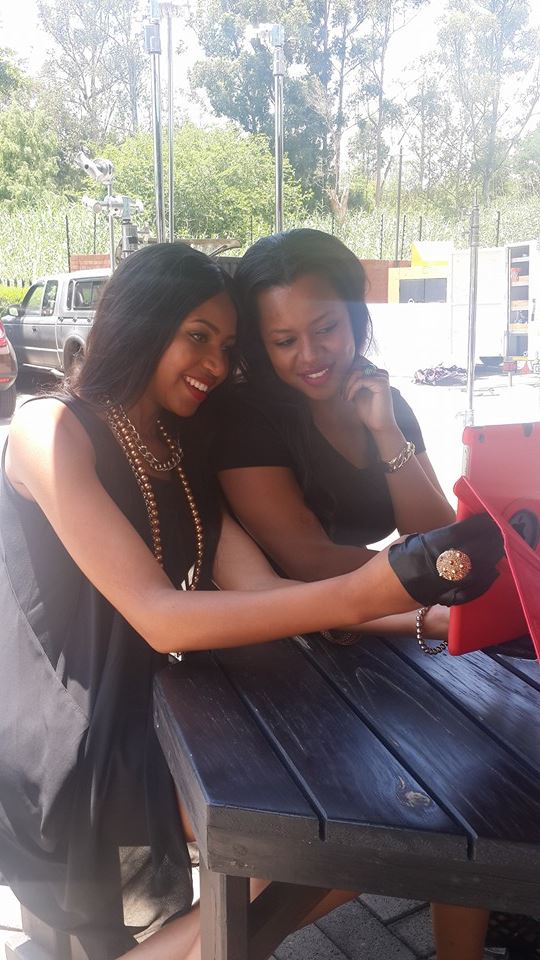 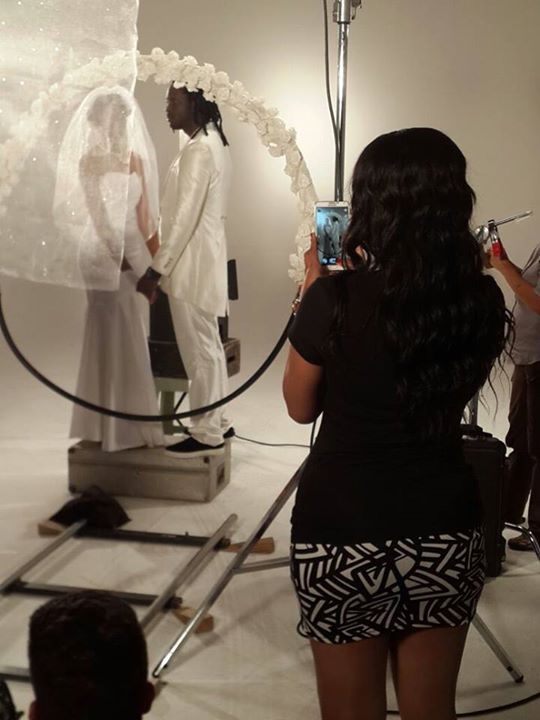