The last time she appeared on NTV during Koona show hosted by Miles Rwamiti,  a group of women in Mama Tendo, a Facebook group feasted on her for lunch, dinner and supper over her make-up.

She accused of not dressing appropriately in line with her age and body shape.

Over the weekend as she performed for a newlywed couple, she appeared dressed in a long black transparent dress that exposed her mother’s union undergarment.

This has left many wondering who is behind her wardrobe. 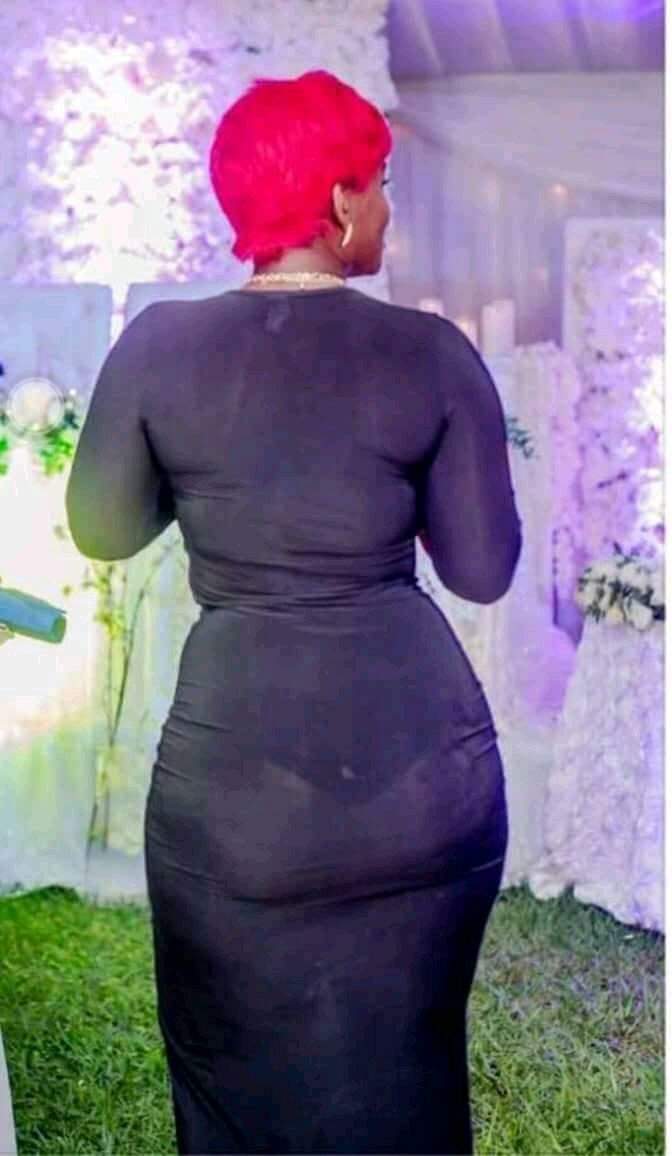 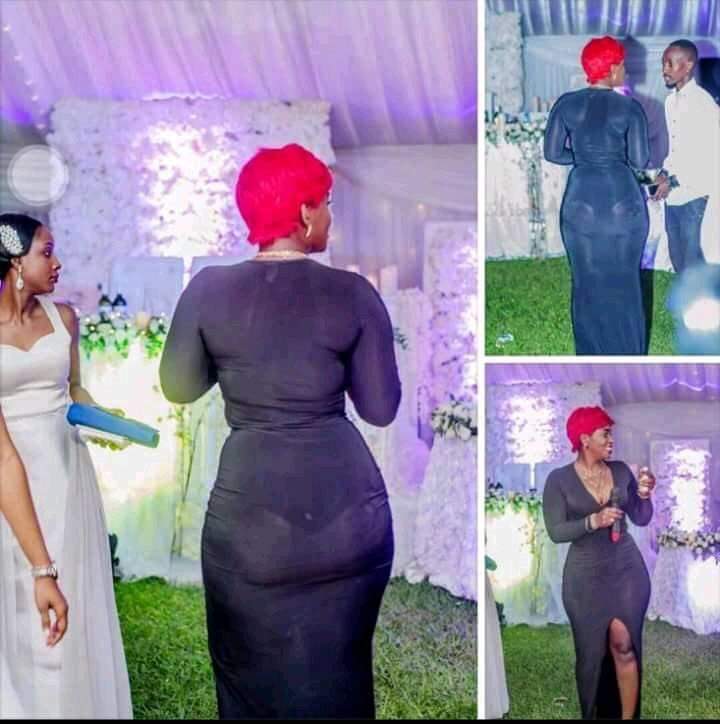