Howwe.Biz has learned that a few days ago federal officials (FBI) conducted a RAID on the mansion of Uganda Motocross association Vice President Ismael Balinda – whom they claim is part of Uganda’s top cocaine smugglers. 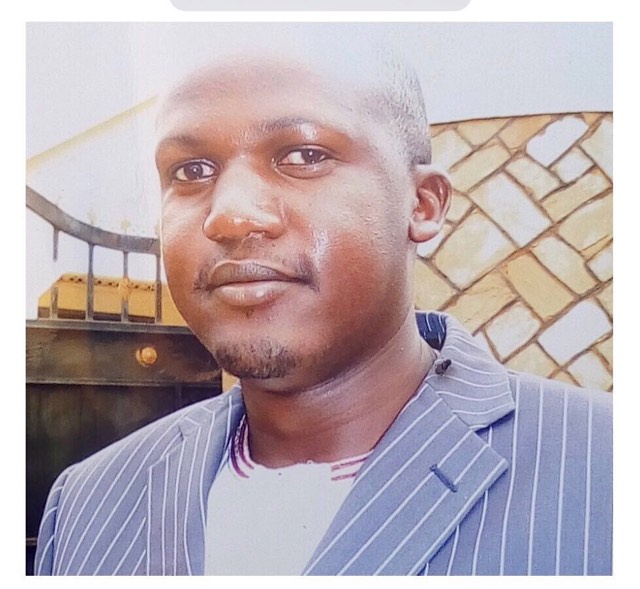 Here is how an online news portal ChimpLyf is reporting:

Balinda was tracked down by a chain of America’s Investigation bodies and arrested in Nairobi Kenya on suspicion that he was in possession of bomb production items. Shortly after the arrest, led investigators to his home in Buzzi along Entebbe Road where items believed to be bomb and Cocaine raw materials were recovered.

Disguised and hid in the chicken hoops, the Items were found in sacks, boxes, while others were already stored in tanks as liquid.

Here are some photos of his home where items were recovered. 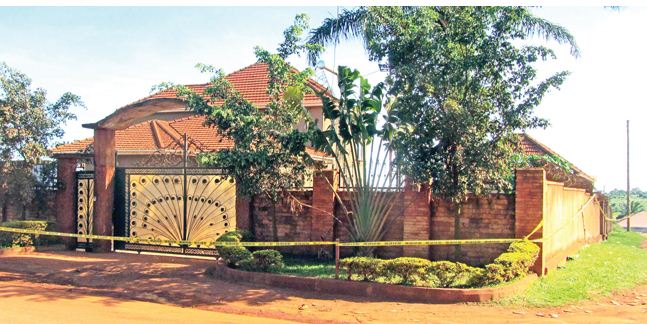 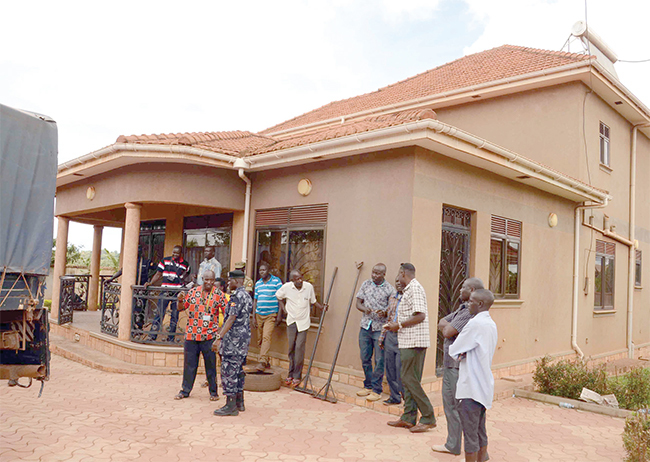 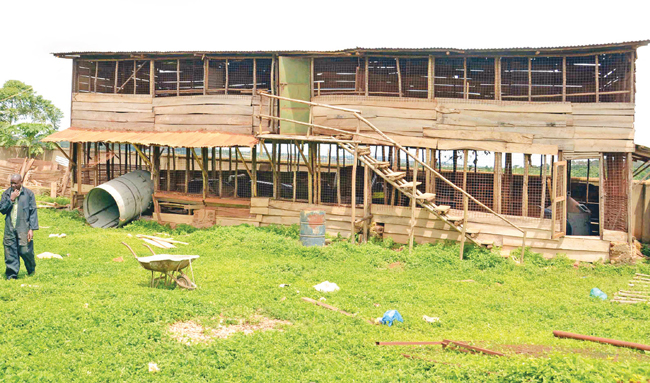 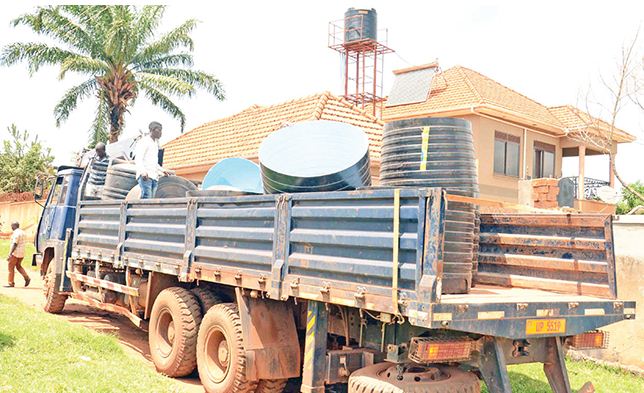 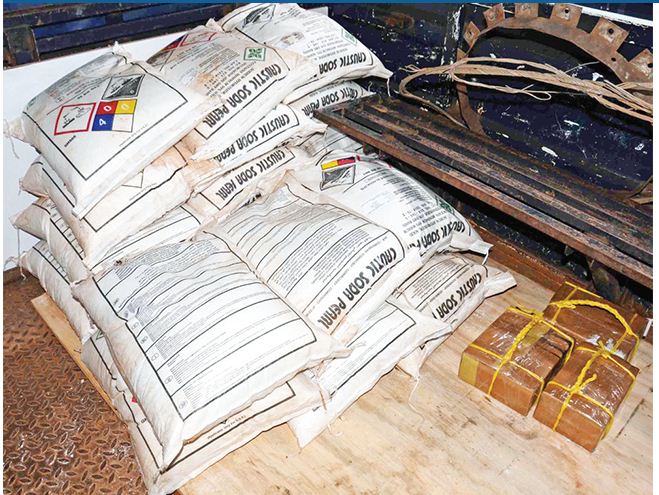 Blu3 Would Still Be Standing Had I Not Left — Cindy

Evelyn Lagu’s Trip to India for Operation Hangs in Balance

JK Kazoora bounces back on TV

Ndayishimiye praises Museveni for contributing to restoration of peace