Jennifer Musisi [Nankulu] was certainly in a good mood ... but that was just about to end ... in an unpleasant way.

The 'boss lady' rode through the streets at the Kampala City Carnival in a high-class convertible car as she waved to the cheering crowd.

Photos of the car were taken and shared all over social media receiving mixed comments with some claiming she's wasting tax payer's money. That wasn't the case though. Turns out the car wasn't hers.

She was still at the center of everything awesome until her 'Nankulu' number plate fell off of the car revealing the real plate.

It became apparent that the KCCA executive director had borrowed Wavamuno's Mercedes Benz and pinned a fake personalized 'Nankulu' number plate on top of the 'Wavah One' plate. Photos below; 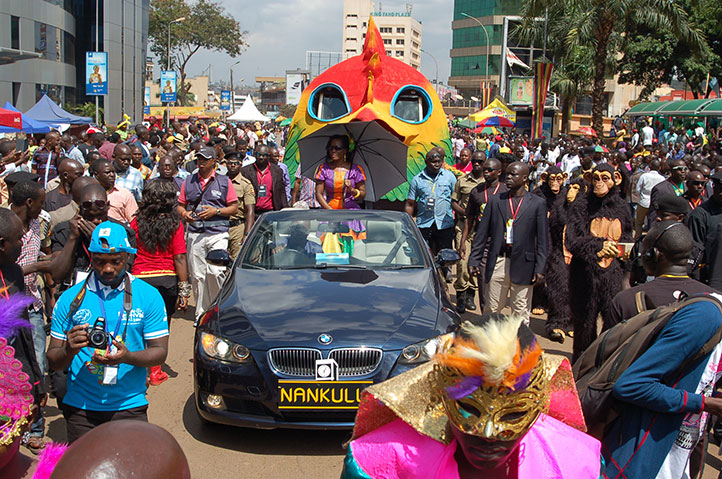 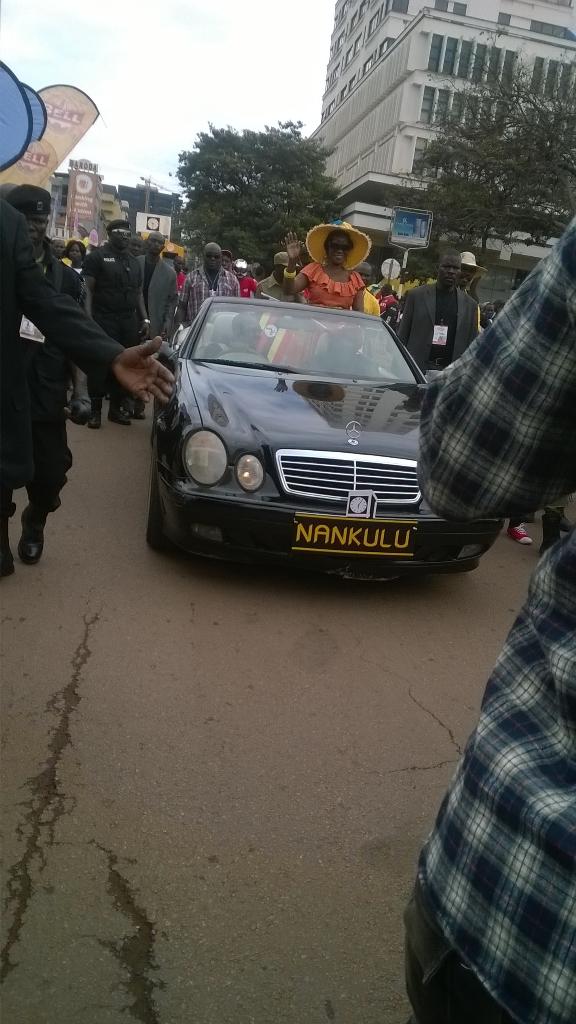 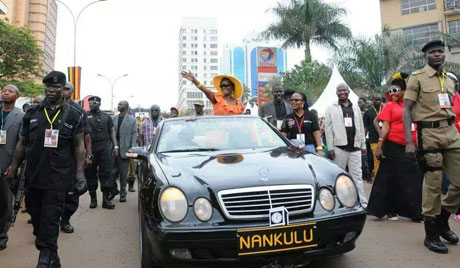 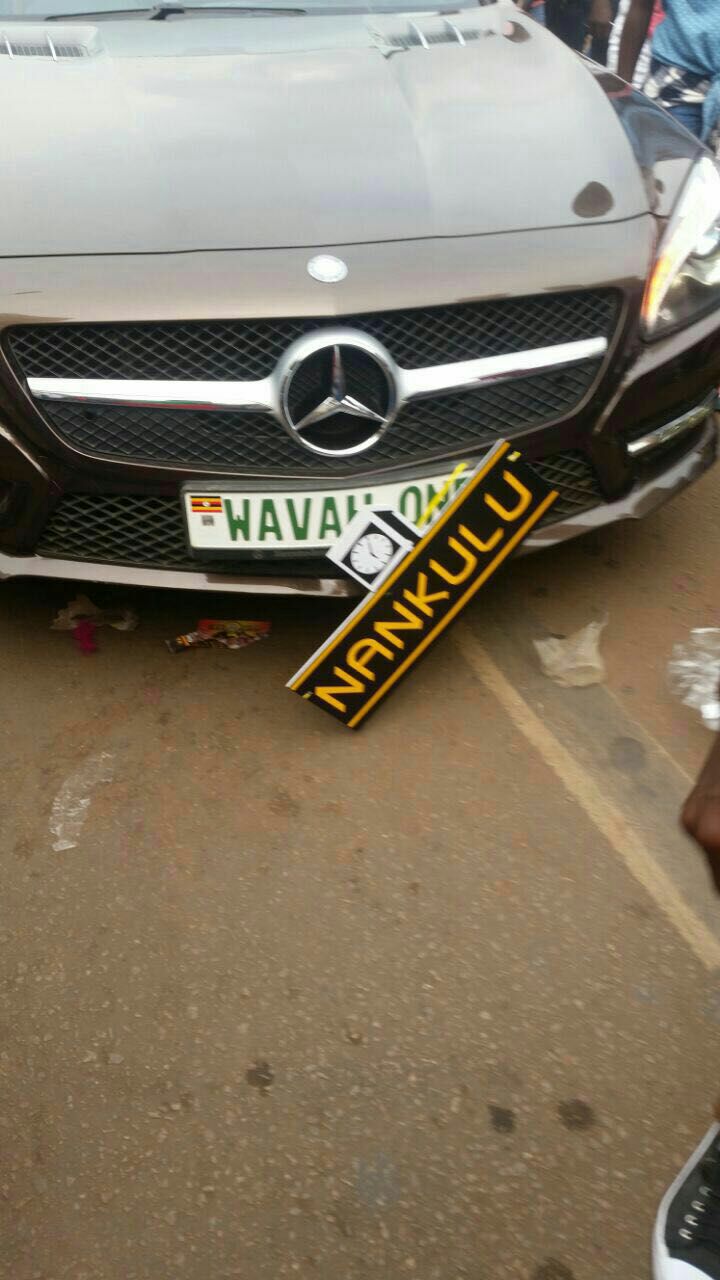 Africell ending Mobile Services in Uganda.Here's what you need to know