At the outset, it all seemed like Rema was the lucky one amongst the four beautiful and talented ladies at coke studio but we all read the signs wrong.

Whereas it was clear that Nigeria's Yemi Alade kept things between her and Trey strictly proffesional, our own Rema and Tanzanian singer Vanessa Mdee were all over the guy like white on rice ... but would you blame them? I don't think so. 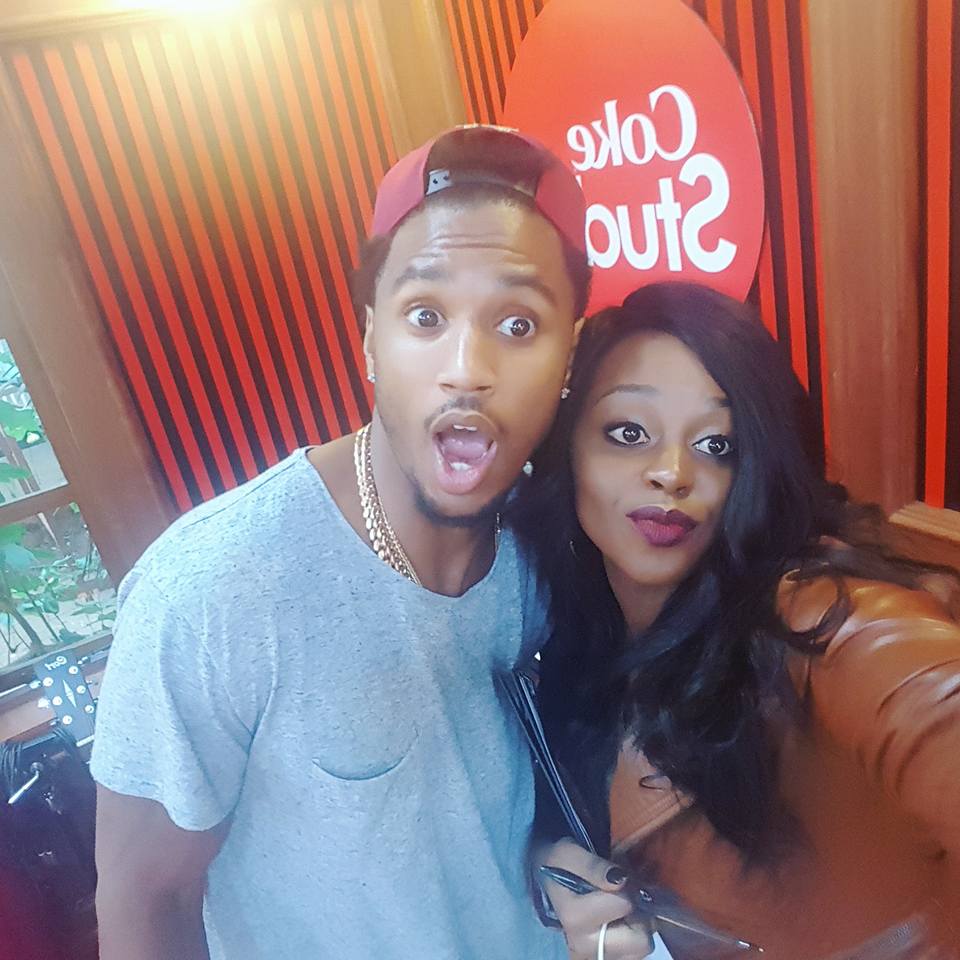 Vanessa Mdee -- at least according to what she said -- has got a history with the American pop star and so it was easy for her to be a favorite.

According to reports from Kenya, Vanessa had sex with Trey and he wasn't shy to share about it as he later took to his Snapchat account and shared a photo of himself and the Tanzanian singer all cozied up in what looks like a bed. He shared the photo with the caption: "The best girls all reside in Africa and that's real". 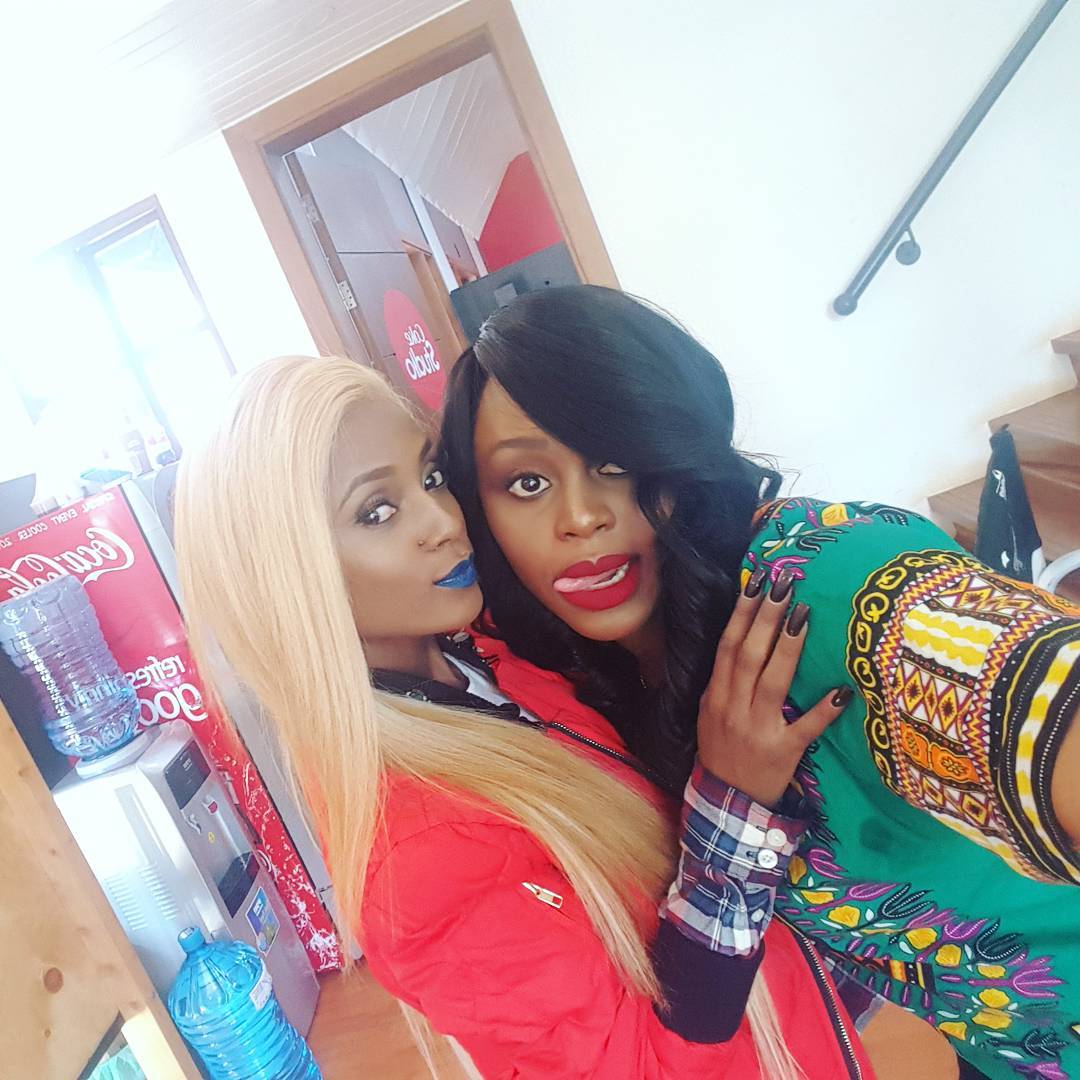 So, Rema wasn't so lucky after all. May be Kenzo is the lucky one.

Mariachi is Funnier Than Me — Patrick Salvador

I am Beautiful But Unlucky - Sheila Gashumba

Mariachi is Funnier Than Me — Patrick Salvador