It was just a matter of time before the singing duo was hunted down for supposedly breaking a computer misuse law when they posted a video of themselves speaking ill of their former manager and TNS boss, Jeff Kiwa.

Jeff threatened to sue the singers for 1B ugx in damages and the case has been in the courts of law for quiet sometime now.

The principle magistrate at Makindye court has finally issued an arrest warrant for Radio & Weasel ... and as of this post, they are wanted men and are being hunted by Police to be taken into custody. 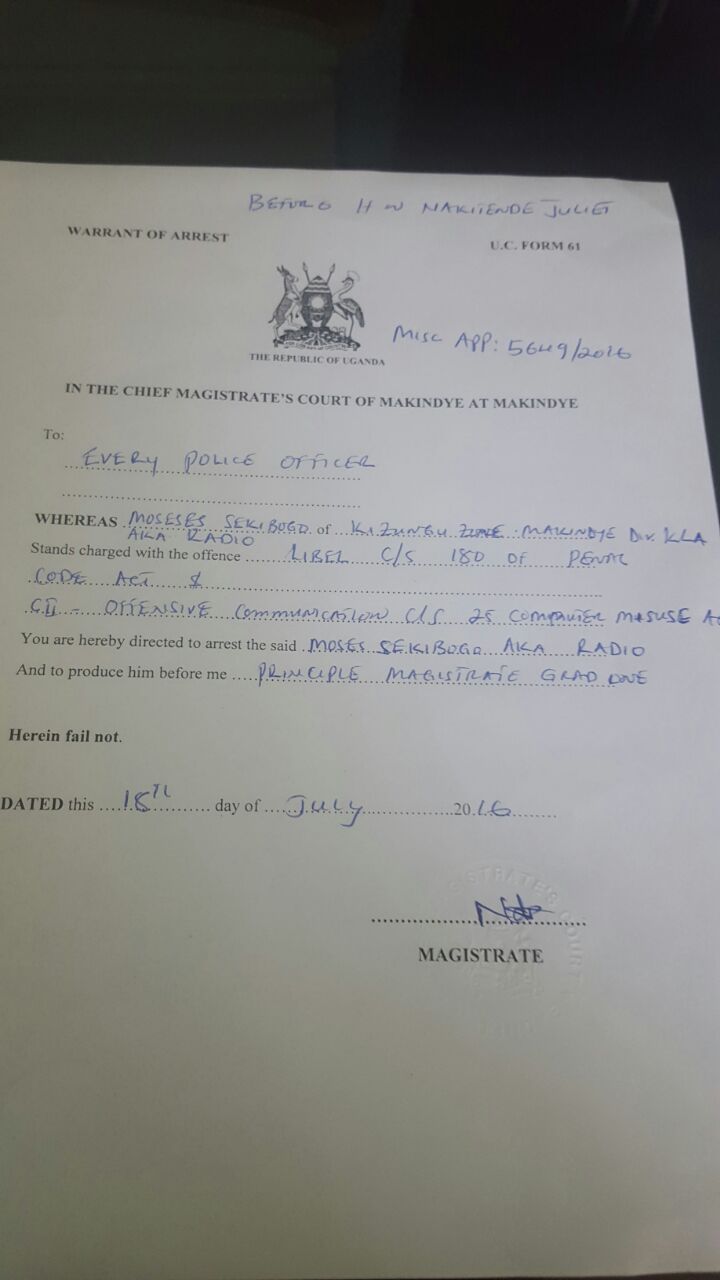 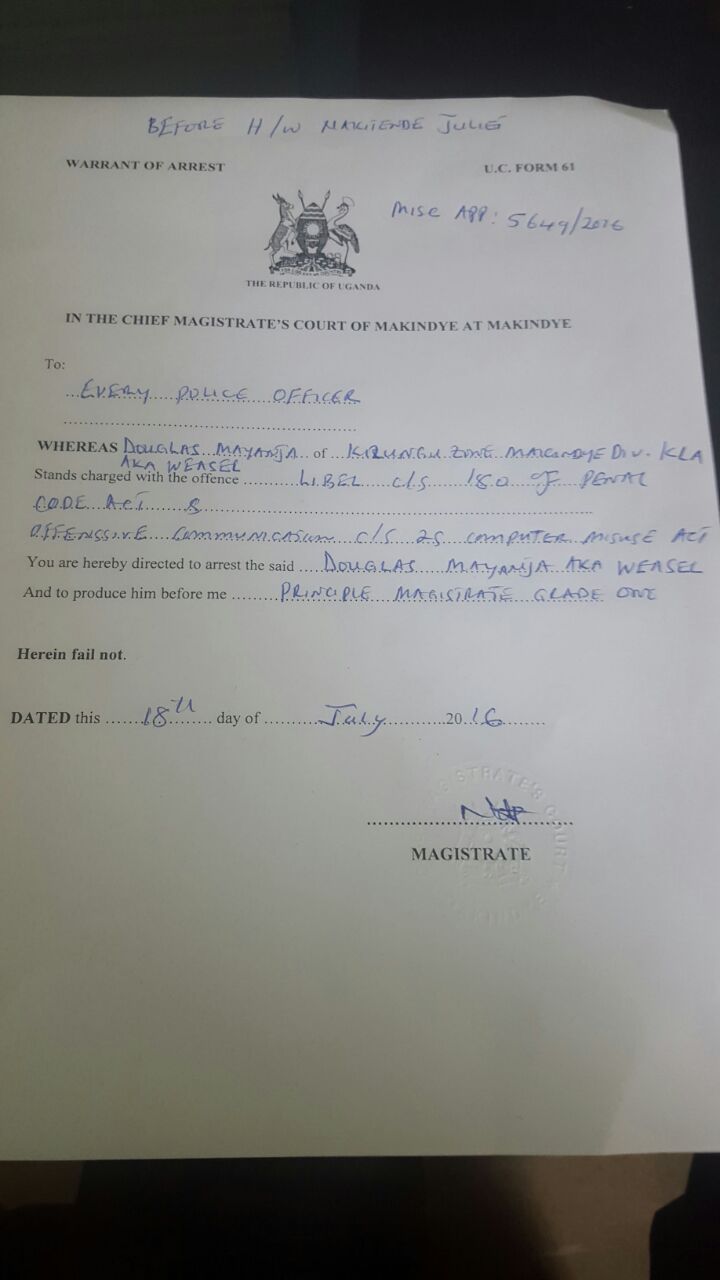