Musicians Lydia Jazmine and Geosteady took their romance to the next level on the Kadanke event yesterday 22nd. While performing their chart topping single ‘Same Way’, the two got very sexual as Jazmine bent her way to Geosteady's rod making him feel a little bit unconfortable ... in the pants ... but it was expected.

Jazmine and Geosteady have been at the front of controversies following the release of the music video for their song, Same Way, which shows them -- in one of the scenes -- locking lips and swapping saliva.

Yeah, they did that on camera ... who knows what they do when the lights are out? Fortunately, we have a hint.

The singers kept the sexuality coming as their fans cheered in surprise. See some of the photos! 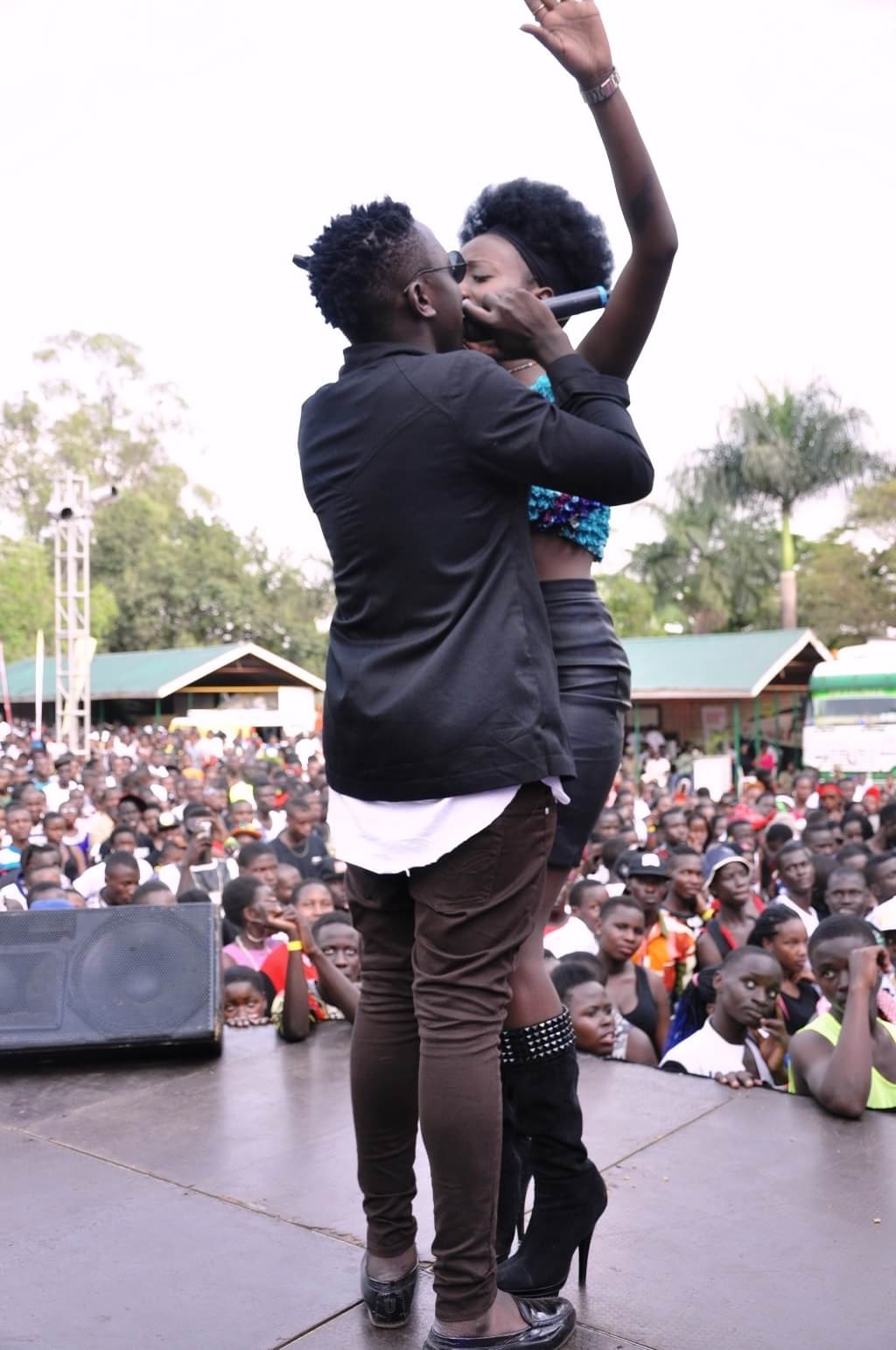 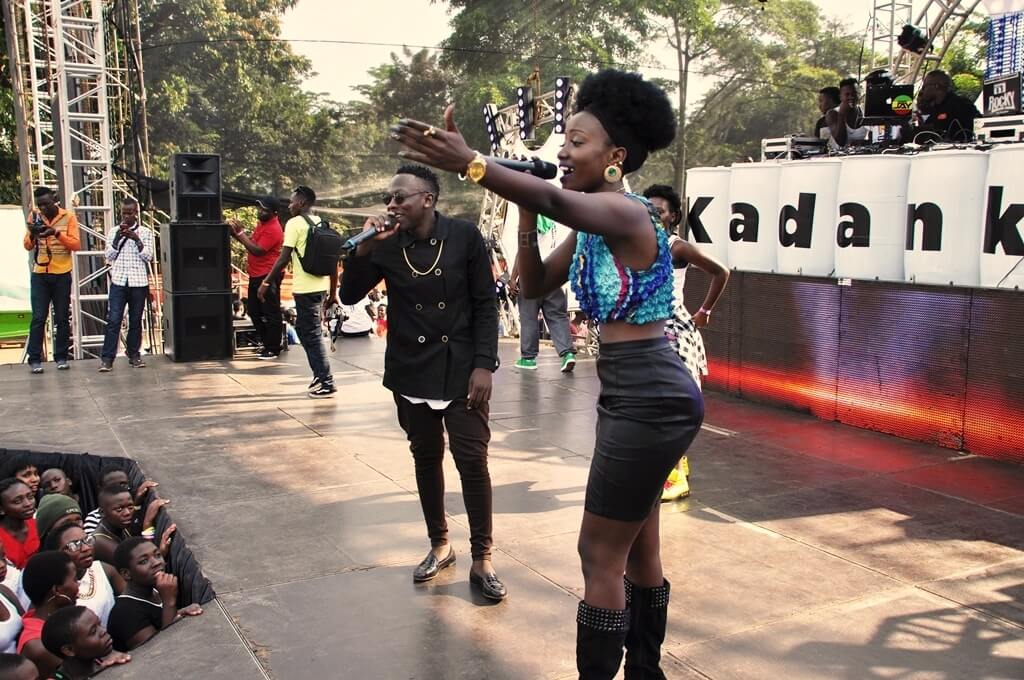 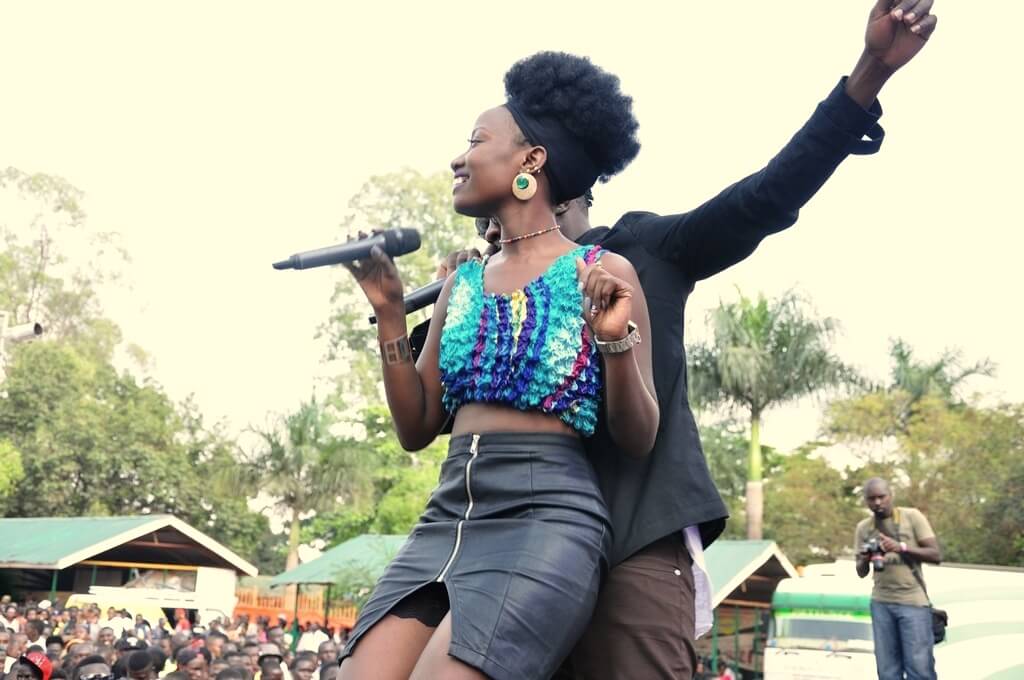 Singer Lydia Jazmine absolutely took the crowd her amazing performance of her hit songs ... and more! 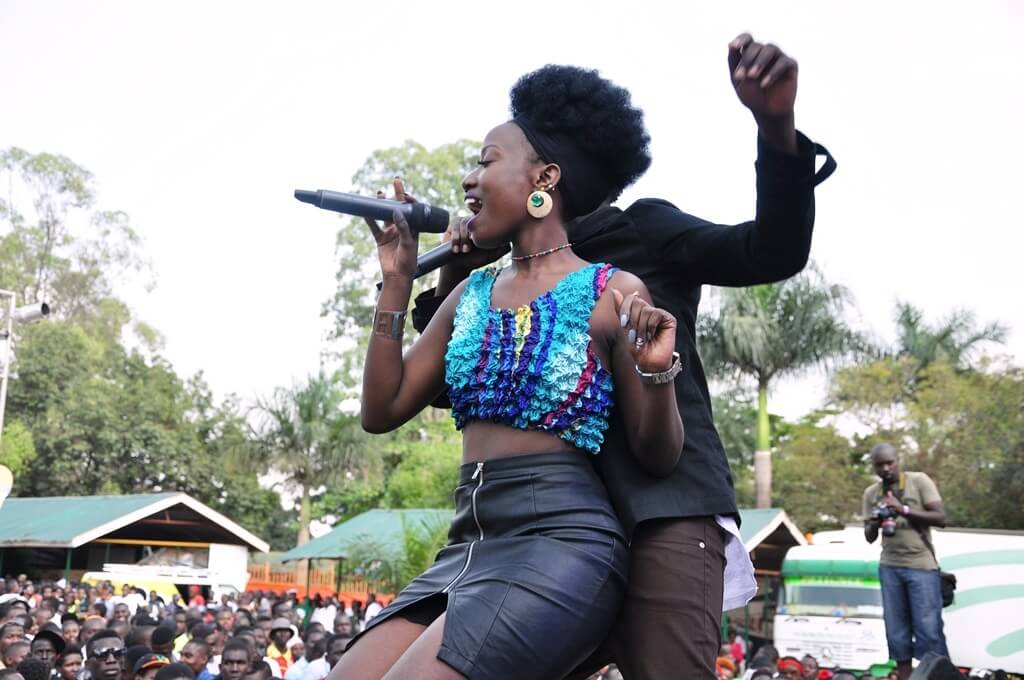 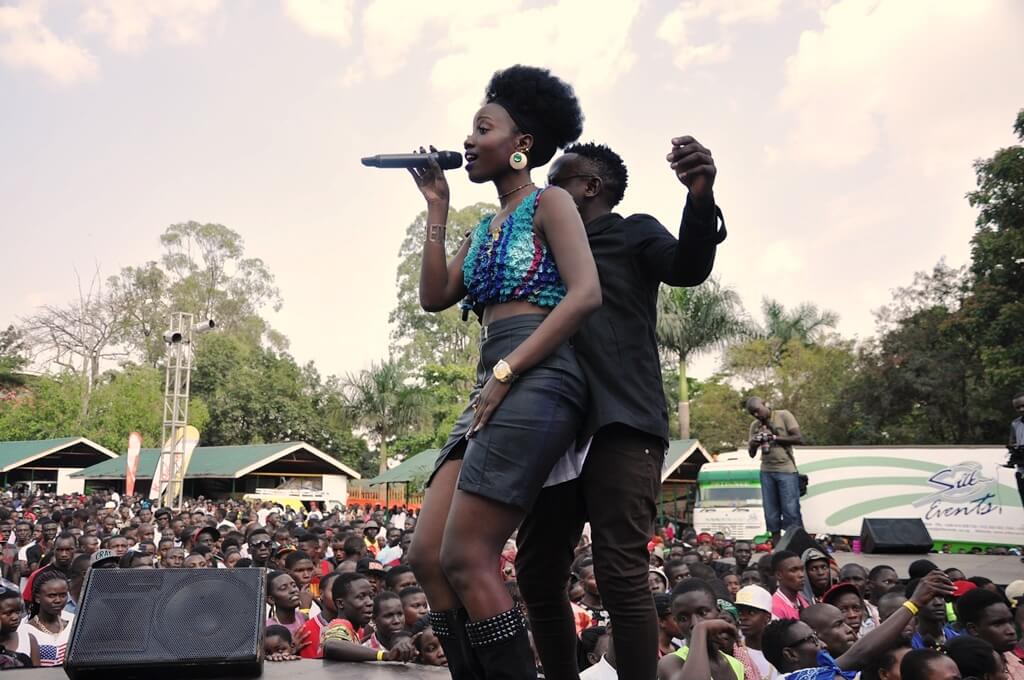 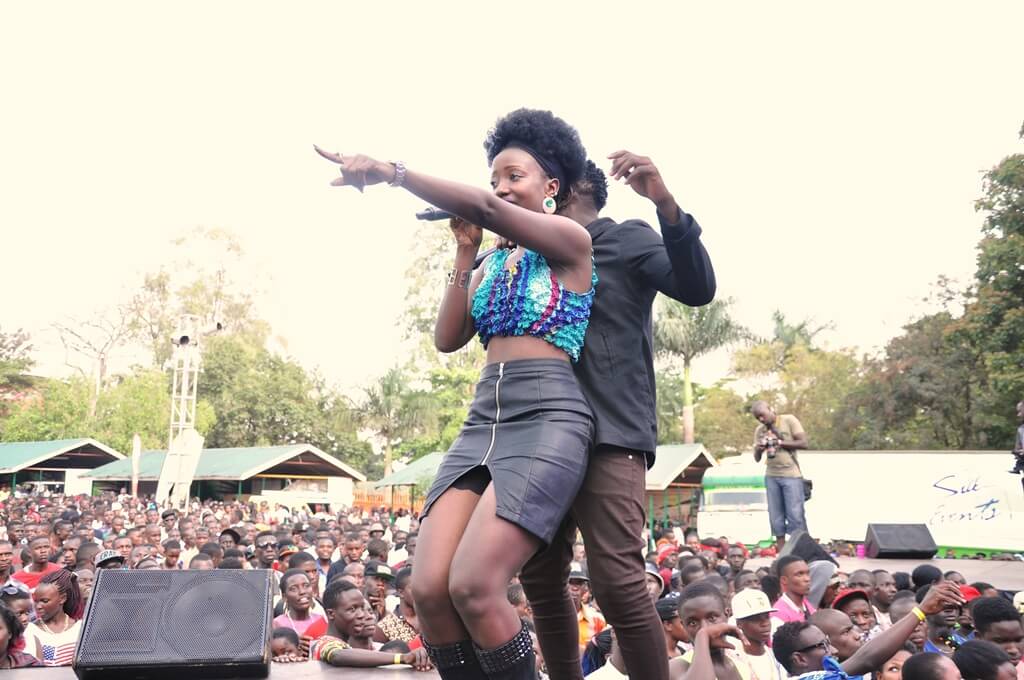 Geosteady put up an amazing performance at this year's Kadanke ... see photos! 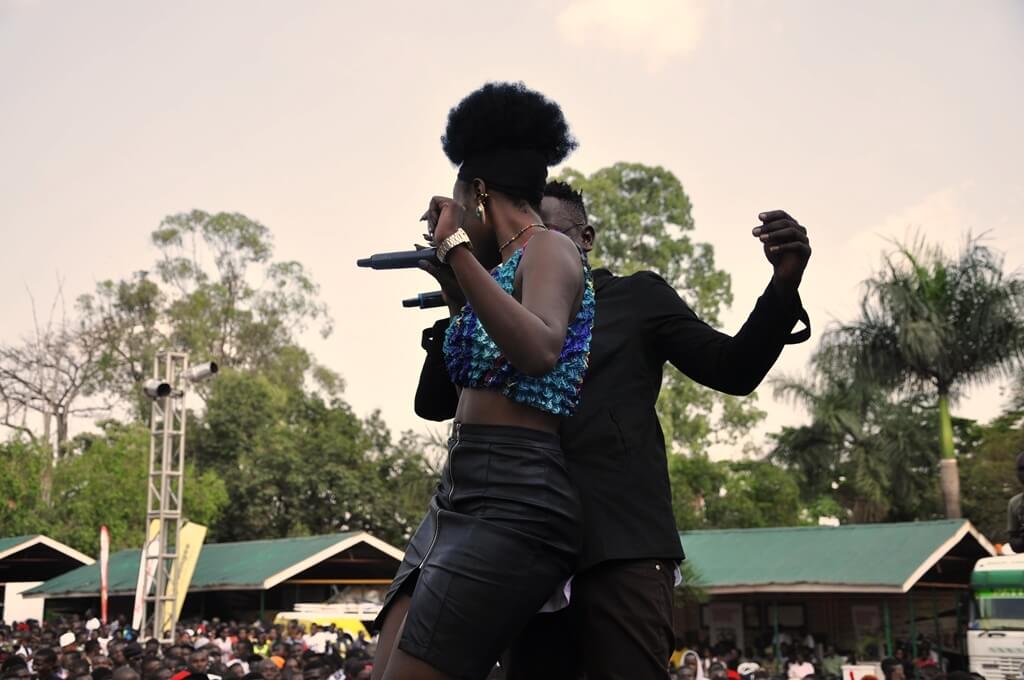 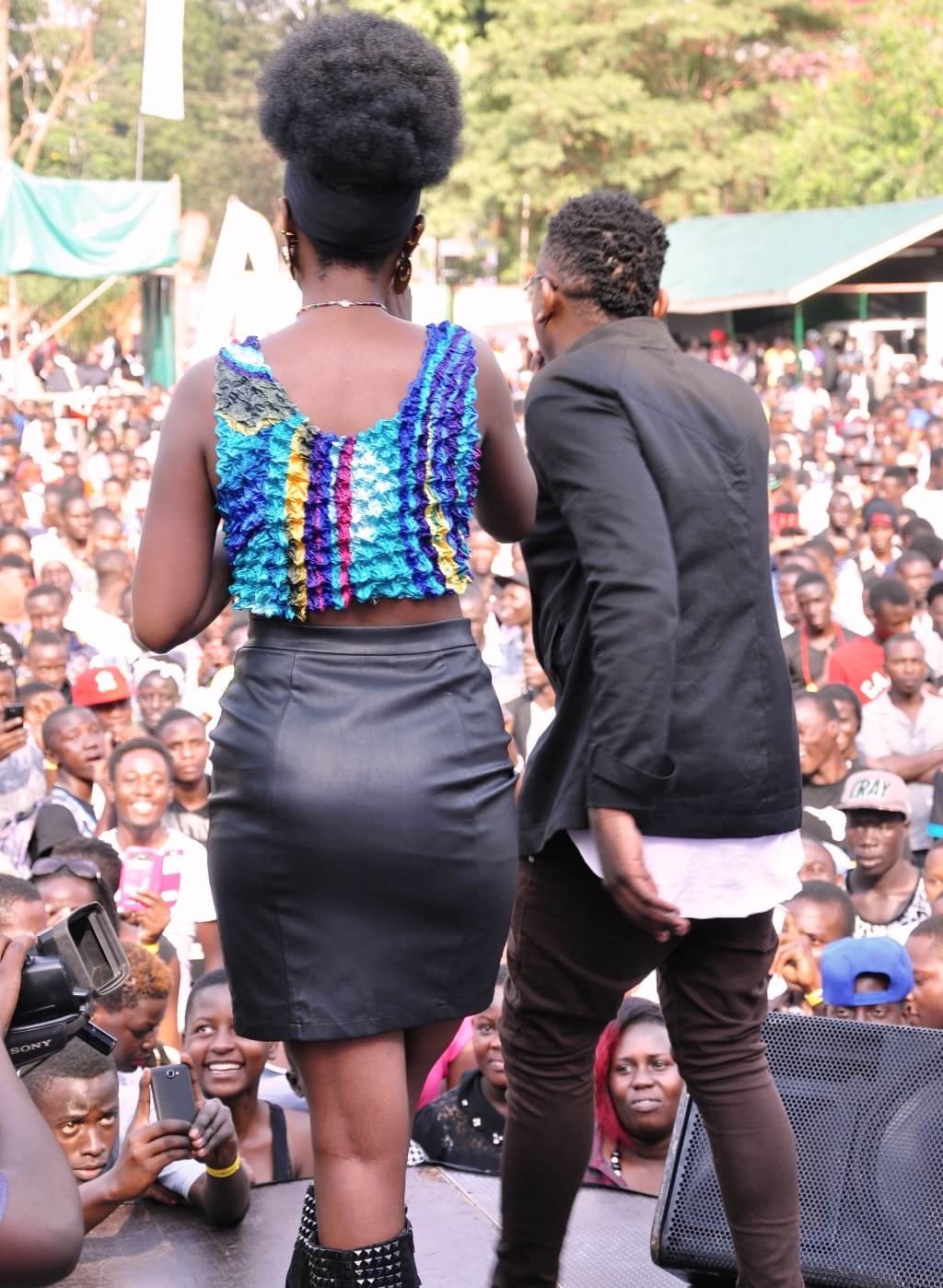