Presenter of the BBC Newsday programme, Mr Alan Kasujja and KTN news anchor Ms Nancy Kacungira were chosen as moderators for the Uganda presidential debate set for January 15 at Kampala Serena Hotel. But who are they? 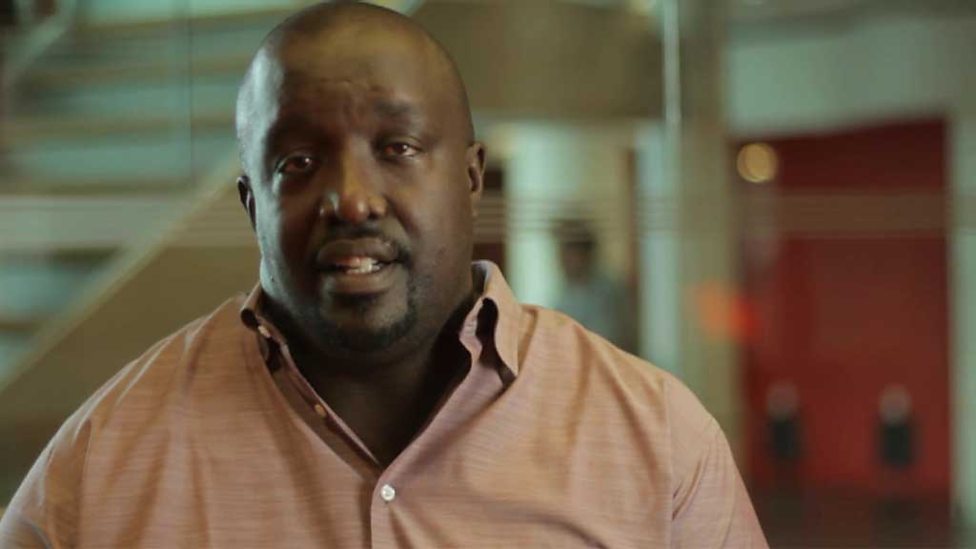 Alan’s journalistic career started in his late teens, when he joined Uganda's New Vision newspaper as a freelance writer and photographer.

Alan has also made his name as a television presenter – he hosted Uganda's version of Who Wants to be a Millionaire? He anchored The Fourth Estate, an influential political talk show in Uganda.

Alan is a keen photographer and when it comes to football, he is a committed Arsenal supporter. 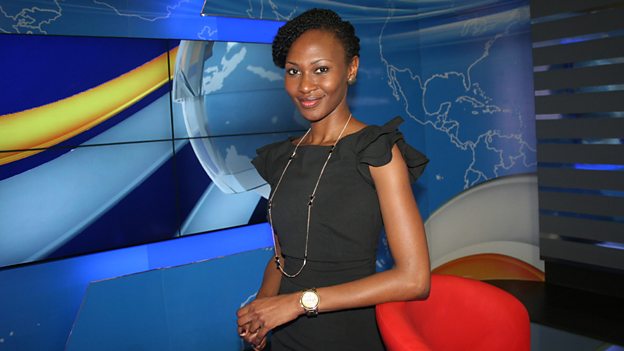 Nancy, who was born in Uganda, joined KTN in Kenya in 2013 as an anchor for prime time news and has reported from Tanzania, Uganda and Kenya. She has produced and presented a weekly segment that tells the inspirational stories of people working to better their local communities, and is also KTN’s Social Media Editor.

In 2012 she began her TV career as a news anchor at NTV Uganda, and was selected the following year to host the Uganda chapter of President Obama's Town Hall with Young African Leaders, which was conducted between South Africa, Nigeria, Kenya and Uganda via satellite in a broadcast that reached millions of people.

Prior to joining KTN, Nancy presented for Power FM and NTV Uganda.

Nancy is also a US State Department 2013 Professional Fellow, and a 2010 Uganda Young Achievers Award finalist.

She is passionate about social justice projects, and exploring the ways in which digital media can be used to widen the scope of African narratives.

Pastor in trouble for defiling two minors in Mbale