During the campaign, fans will be required to peel wraps off 330ml and 500ml PET Pepsi bottles to reveal a code and SMS the code to 8888 to enter the draws that will be held live on NBS TV and NTV twice every month prior to the finals. Fans will have a chance to enter the draw to win a fully paid trip for two to watch the UEFA Champions League games live in San Siro, Italy.

Unveiling the promotion, Mr Innocent Tibayeita, the Head of Marketing at Crown Beverages Limited, the bottlers of Pepsi, said this is an opportunity for Pepsi to bring to life its brand thematic Live For Now while celebrating the passion for the sport and interacting with the brand’s fans across the country.

“At Pepsi, we are passionate about sports with our main focus on football which is a much adored sport both nationally and globally. It is because of this passion that we share with our fans that we ensure to be at the heart of the platforms like the beach soccer league, university league among others to grow not only the passion for the sport but also the talent we have in the country. This time round, we want to reward ten of our consumers by giving them the opportunity to experience the real excitement by watching their favorite footballers at a major European stadium with a friend or spouse,” Tibayeita said. 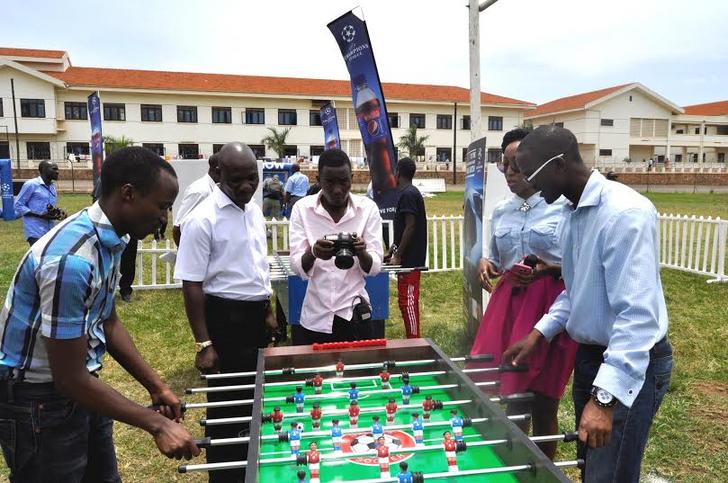 Pepsi 330ml bottles go for 1,200 UGX and 500ml bottles are sold at 1,700 UGX and are available countrywide in all supermarkets, shops, hotels and bars.

“For us to create massive awareness about the promotion and ensure we do engage all our fans, we will hold activations in selected malls and supermarkets, popular night clubs, bars and restaurants where participants will also be able to win instant prizes as they engage in some of the trivia and other exciting activities that we have lined up,” Tibayeita added. 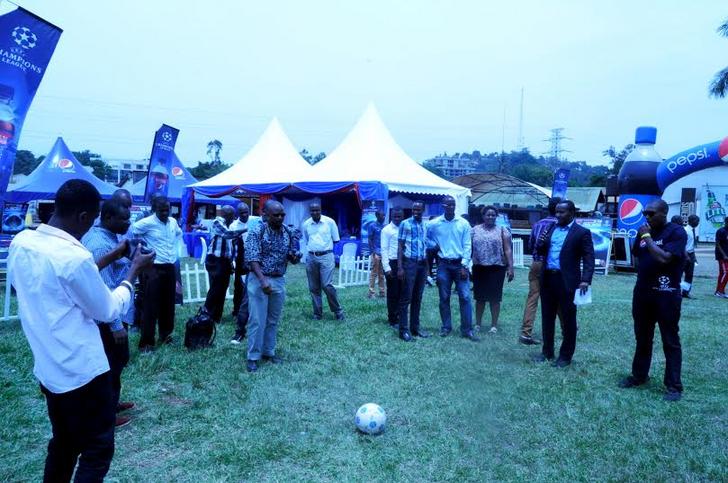 The promotion will take place between February and May, participants must have a valid Passport, terms and conditions apply. The finals of this season’s UEFA Champions League are set for May 28 at the San Siro Stadium in Italy.